More than cheap cigarettes: A four-part series that looks inside the world of illegal tobacco

Organized crime has turned the trade of contraband smokes from a small-time smuggling operation a decade ago to a billion-dollar business today. 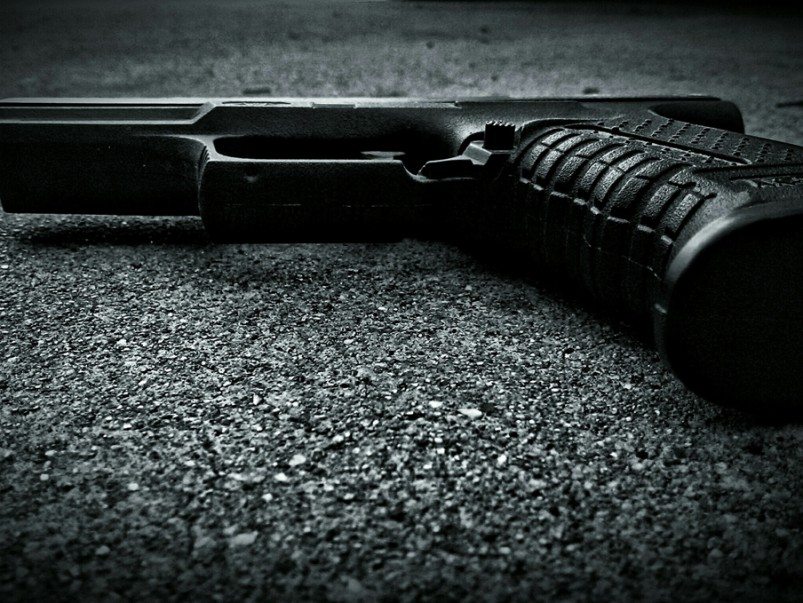 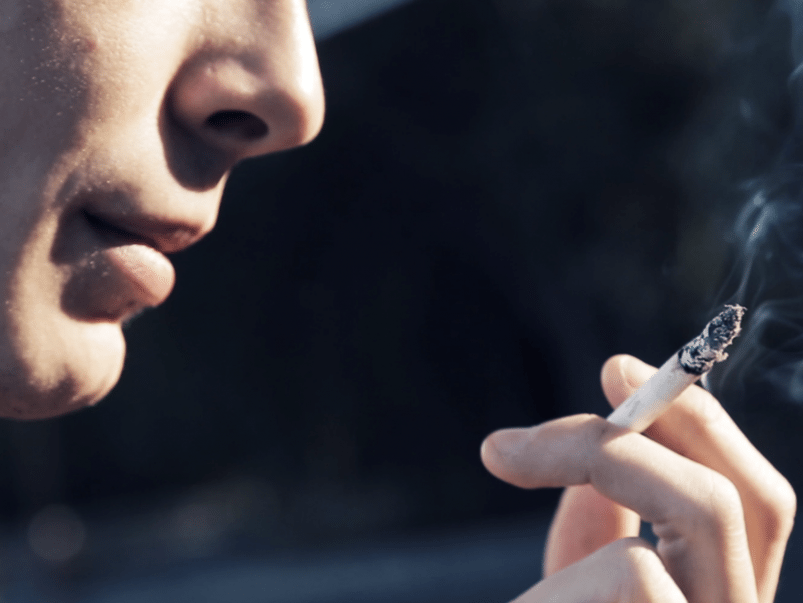 The Tobacco Connection: Organized crime and the illegal tobacco industry 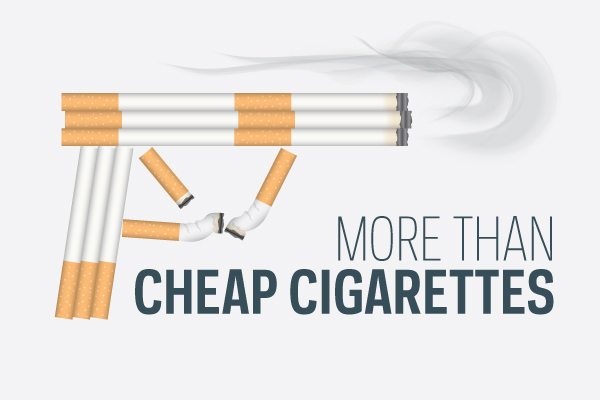 The high cost of illegal tobacco

The police reports on seizures of illegal tobacco and cigarettes provide clues about how the underground industry works today. Along with contraband tobacco, law enforcement agencies often find substantial quantities of marijuana, hard drugs and weapons. A 2014 Sûreté du Québec-led operation, for example, turned up not only $7 million in contraband tobacco products, but also 1,300 marijuana plants in an operation where police believe a mafia organization used the Akwesasne Mohawk Nation territory to move product. As well, law officials in Quebec have implicated the Hells Angels Motorcycle Club for allegedly using proceeds from the sale of contraband cigarettes to finance sales of firearms. And, there is even evidence that some contraband tobacco profits are being used to fund terrorist groups.

The black market tobacco business is getting even blacker as more organized crime groups and gangs are drawn to the profits and use their networks to expand the business deeper into our neighbourhoods and communities—and far from the First Nations territories most Ontarians think the issue resides. A report by KPMG earlier this year found that 12 percent of the illegal tobacco products sold in Mexico, for example, came from illegal factories in Canada.

When illicit tobacco became an issue in the 1990s, many Canadians assumed it was U.S.-bound or duty-free product, or product intended for legal use in First Nations communities, being redirected into the mainstream marketplace. They believed they knew what the product was and where it was coming from. In the last decade, organized crime has not only grown the business, but changed it: illegal manufacturing facilities generating easy profits now provide them a foundation for other criminal businesses.

“Often the contraband is blamed on Aboriginal people, but the challenge is that Aboriginals are often an instrument used by organized crime, where their communities are being exploited by organized crime,” says Christian Leuprecht, a professor of Political Science at the Royal Military College of Canada and senior fellow at the Macdonald Laurier Institute, who has extensively researched contraband tobacco in Canada. “Most Aboriginal communities don’t see a future for their people in the making and distribution of tobacco, in part because they know the linkages to organized crime.”

A 2013 RCMP briefing document suggests there are about 50 contraband manufacturers of various sizes and levels of sophistication operating in the Kahnawake and Six Nations territories in Quebec and Ontario, respectively. Some of these manufacturers are pumping out an estimated 10,000 unregulated cigarettes a minute, creating a steady supply of cheap and easily available contraband smokes. But the number of organized crime groups trafficking the product is estimated to be much higher, around 175, according to the RCMP.

South of the border, a report earlier this year from the Bureau of Alcohol, Tobacco, Firearms and Explosives, stated: “these organizations use these profits to fund other criminal activities, including international money laundering and possibly terrorism.”

Federally, Bill C-10, which came into force this past spring, makes repeated convictions of tobacco offences a Criminal Code offence with jail time. If used effectively, it could be a blow to criminal organizations—at least on the lower levels. Once you talk about jail time, Criminal Code convictions, criminal records, this will deter a number of people from getting into the contraband supply chain.

Controlling access to acetate tow, an ingredient primarily used to make cigarettes, has been considered as one possible way to stem illegal production. This year, Ontario took control of its raw-leaf production system because growers were believed to be selling tobacco leaves intended for the legitimate industry into the contraband market. But the province hasn’t gone as far as Quebec, which gives funding and added powers to local and regional law enforcement agencies.

This is a sponsored post, which means it was paid for by our advertising partners. Learn more about the National Coalition Against Contraband Tobacco at stopillegaltobacco.ca.