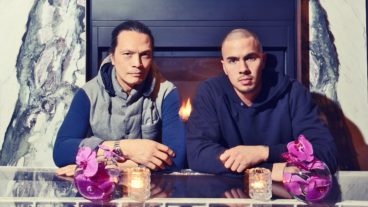 Fring’s is co-owned by Angelo Ferraro, one of Drake’s business partners, and the Lee family. Yes, that Lee family: Susur, and Drake’s pals Kai and Levi. But Drake deejayed the red carpet launch party, has promoted the place on social media and even gave rare interviews to the legacy press. The ensuing Drake Effect made it near-impossible to get a table at Fring’s in the first months. His association with the restaurant is just that—an association. Susur designed the recipes, and his two sons decided what would be on the menu, which they say is inspired by the food their mom, Brenda Bent, made them as kids. She and her design-firm partner Karen Gable came up with the opium-den-meets-boudoir look of the place (pony-hair bar, deep private booths, mohair wingbacks, wrought iron crucifixes and red fringe pendant lamps). Sipping a Proper Ting cocktail—Cointreau, vodka and a weirdly thick inch of egg foam—and failing to blend in among tables of Nicki Minaj look-alikes, I had my doubts about the place. But I fell under the Bent-Lee boys’ nostalgic spell, won over by the sesame-sprinkled Swedish-style meatballs (I’d forgotten what great party food they make), buttery butterflied king shrimp with a chili-mango sauce, and a hot monkey bread topped with house-made hazelnut ice cream. Some nights, they bring in live music, usually a jazz trio who’d easily pass for Prince’s backing band. This is how we party in 2016. BEST BITE: Fried buttermilk chicken accompanied by a platter of Susur-esque condiments (Sriracha, spicy maple sauce, and watermelon and shallots pickled in balsamic). 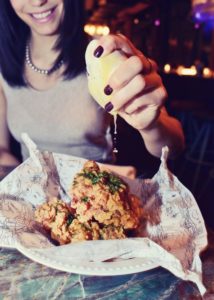 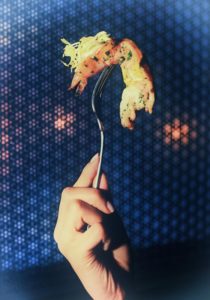 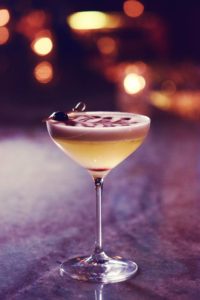 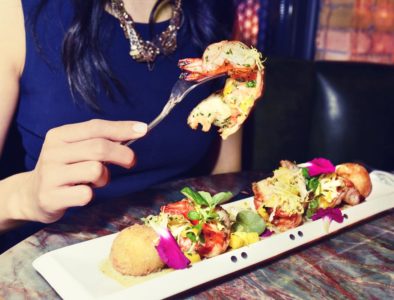 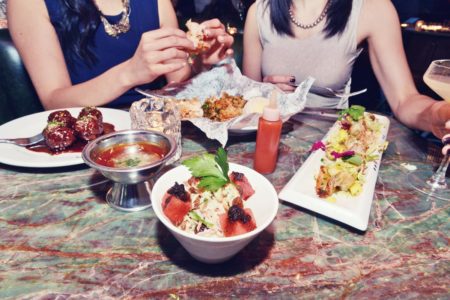