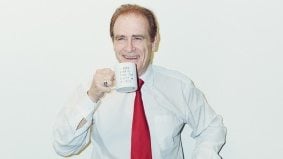 The 74-year-old city councillor has morphed into a street-savvy superstar who spouts rap lyrics on Twitter, pals around with Drake and inspires worship from teens around the world 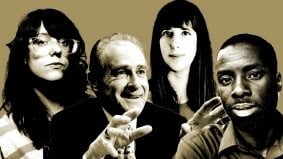 The most influential hashtaggers of 2015 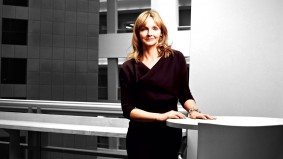 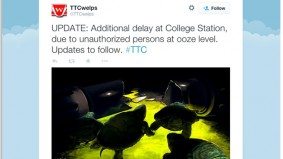 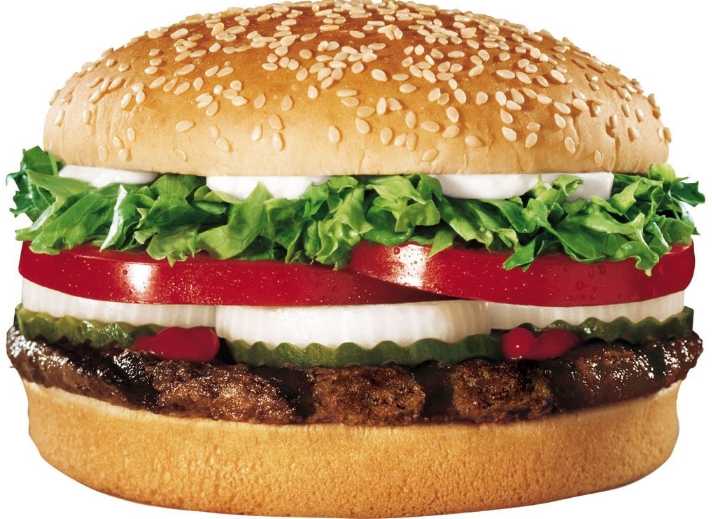 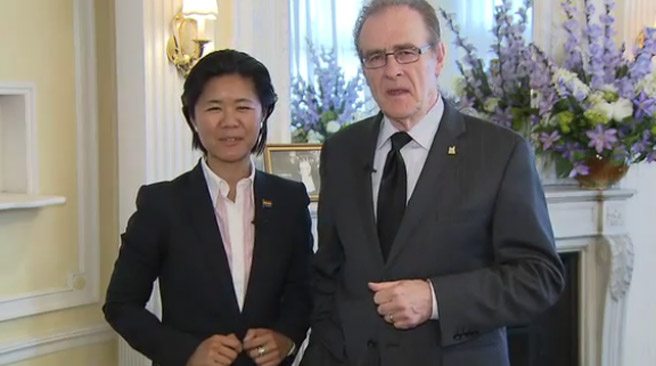 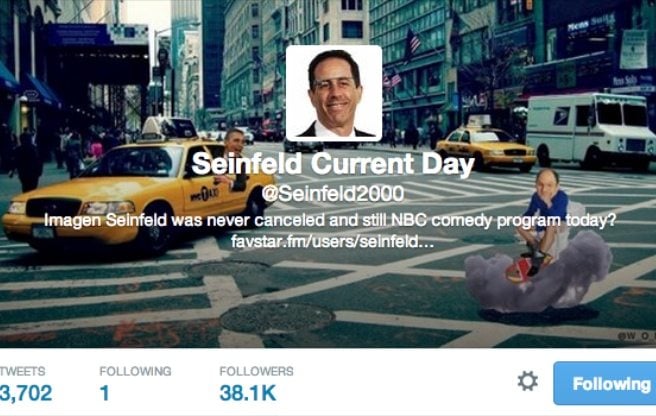 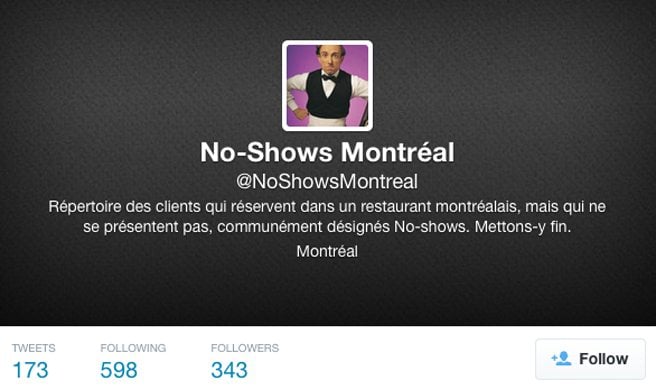 Public shaming on Twitter: the answer to restaurant no-shows? 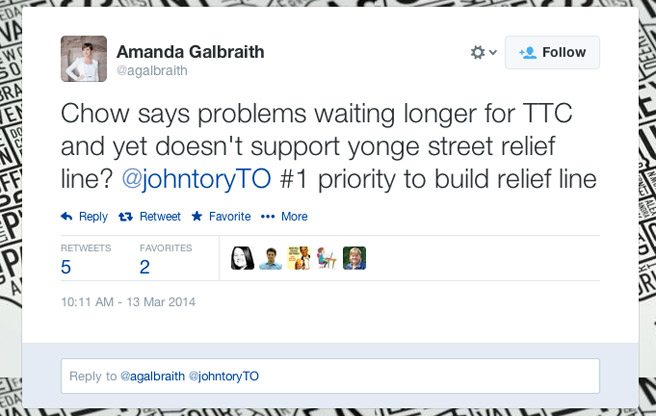 Who’s getting paid to shill for mayoral candidates on Twitter? 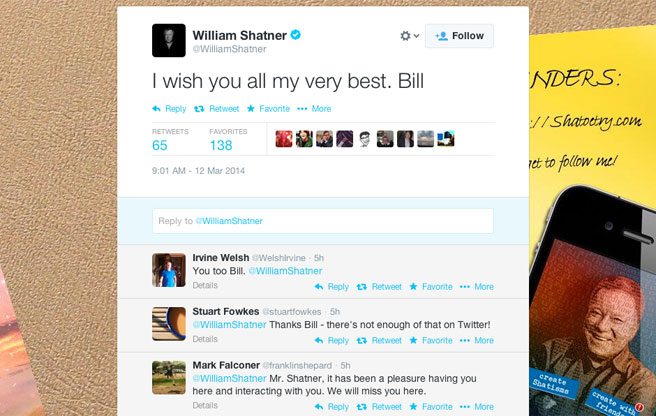 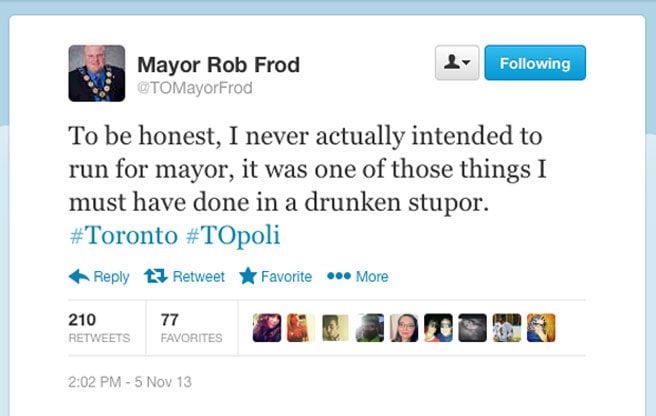 Did Rob Ford get his foremost online impersonator banned from Twitter? 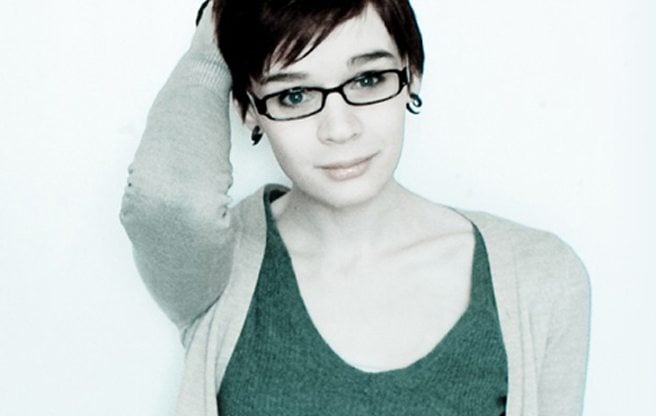 You can send Starbucks coffees to your friends over Twitter now 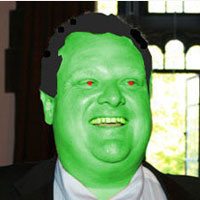