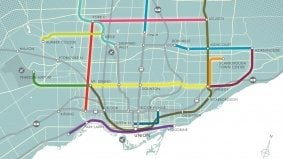 Eventually, we'll have a transit system that really works 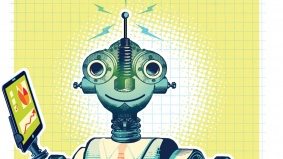 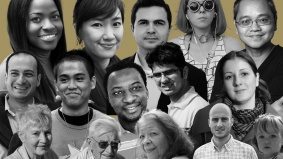 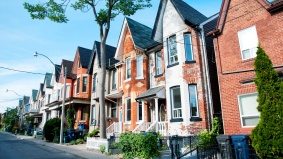 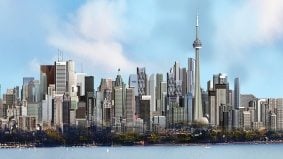