Six in the Six 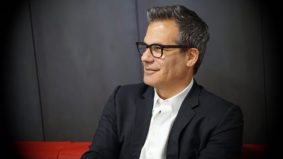 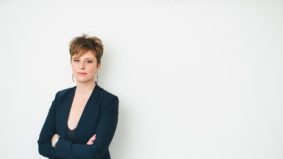 Refugees are coming, but what happens when they get here? 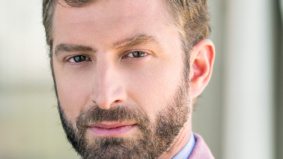 A serial bather explains why he did it, and what happened next 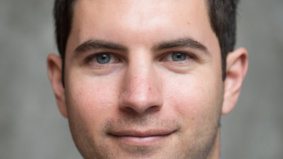 Why Toronto's housing shortage may be (at least partly) a mirage 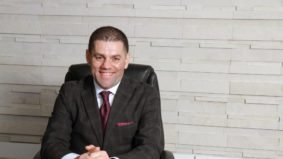 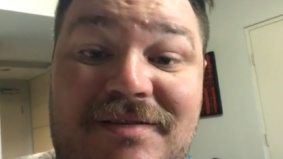 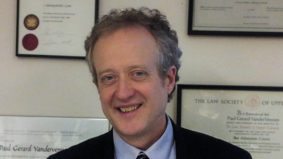 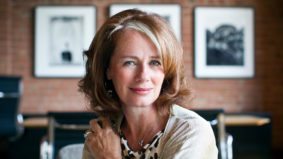 Q&A: Arlene Dickinson, the former Dragons’ Den star who thinks voting for Kevin O’Leary would be a mistake

"Kevin is ultimately about Kevin" 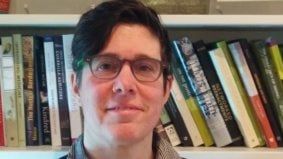 The logistics of saving the U.S. government from itself 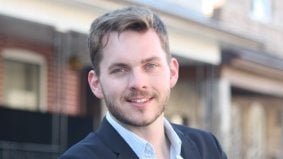 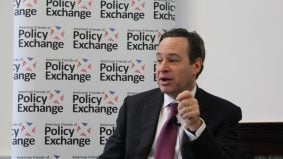 A staunch conservative explains why he couldn't back the party's candidate 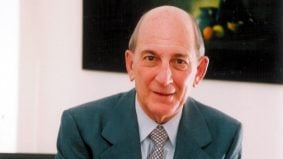 On his new book, his storied family, and why he's horrified by the American election 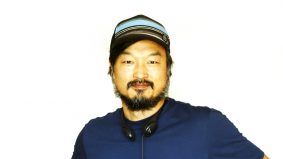 On the pressure of pioneering, the future of Asian–North American entertainment and burying Long Duk Dong once and for all 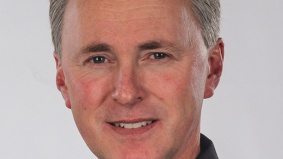 The Star's chief investigator, on how the story came together 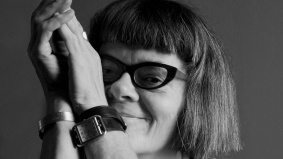 On the courts, the media, and what makes her cry