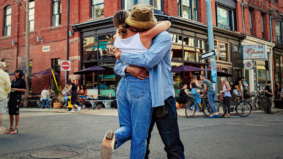 A series of memoirs from the people who lived it 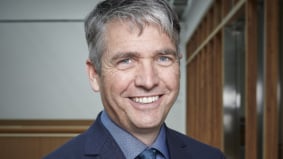 "The Warhol show had to be hung virtually. We invented a whole new system using virtual couriers" 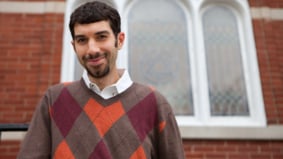 "I must have said, ‘It’s so great to see you!’ dozens of times—and I meant each one" 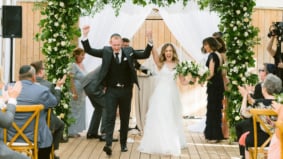 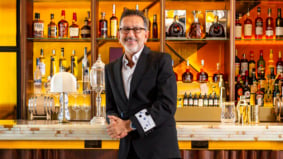 He had to lay off 98 per cent of his 2,000-person staff at the beginning of the pandemic 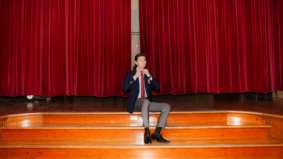 "In the school’s auditorium, we sang in clear, three-sided booths built from pipes and plexiglass" 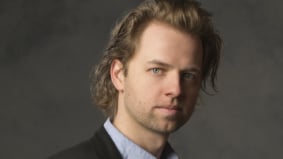 "One particularly powerful gust sent hundreds of pages of scripts flying, and the the entire company chased after them" 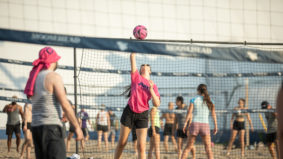 "After teams scored, there were a lot of elbow bumps instead of high-fives" 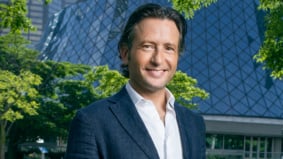 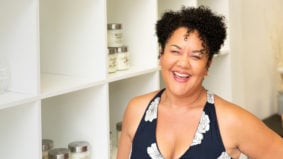 “I made 8,000 candles in my apartment”: How one woman transformed her Instagram side hustle into a bricks-and-mortar store

"When we opened registration for our first candle-making class, it sold out in half an hour" 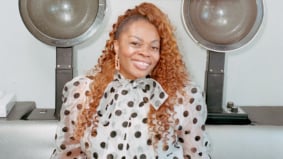 “It was like a big party”: What it’s like for a hair salon owner to reopen her business

My regulars come in and say, 'We’re home at last!' 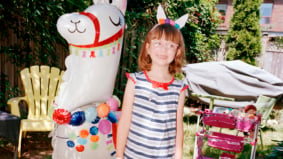 They threw her a llama-themed birthday party 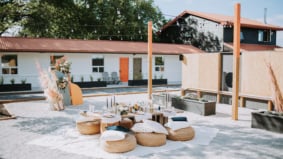 "The first night, my eyes welled up with tears. I was seeing this vision come to life" 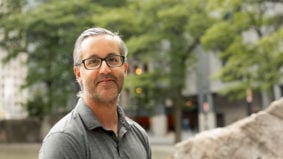 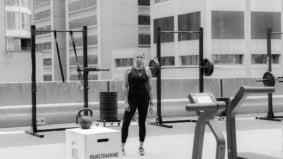 "Clients have showed up with champagne and doughnuts. One even brought us a new Nespresso coffee machine"