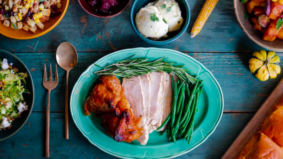 Get your turkey to go this year 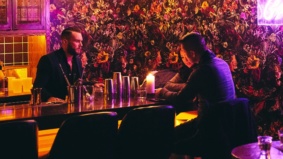 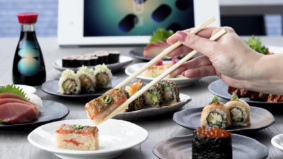 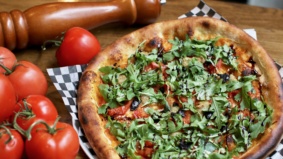 It's far from sad, cheeseless flatbread 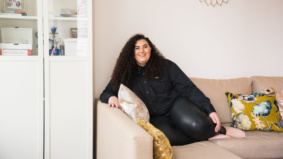 Just a few of the things it's stocked with: homemade pesto, Kraft Singles, corn dogs and weed gummies 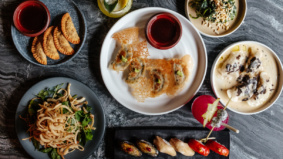 What’s on the menu at Planta, the brand’s new Queen West location with vegan sushi and dim sum 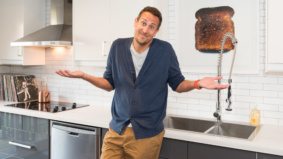 Just a few of the things it's stocked with: beer, Big Mac sauce and a whole lot of freezer-burned pizza slices 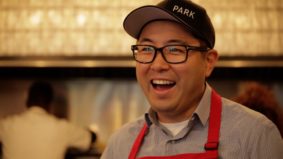 The celebrity chef from Montreal will overhaul the menu 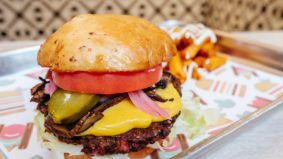 What’s on the menu at Planta Burger, the vegan patty–based offshoot of Yorkville’s Planta 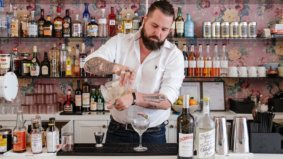 And maybe even rub elbows with a star or two 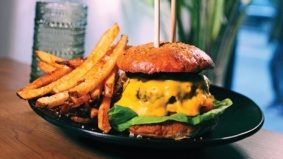 Planta Burger is opening in the Financial District 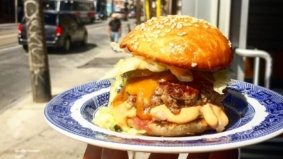 Grant van Gameren, Mark McEwan, Victor Barry and a dozen other chefs share their go-to shops and restaurants in the city 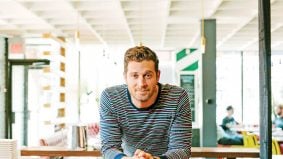 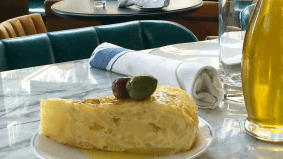