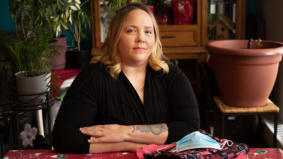 “Two weeks after I started my job in long-term care, I tested positive”: a PSW tells her story 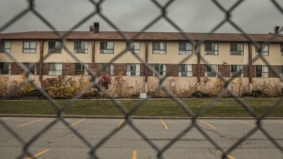 Disease. Starvation. Staff walkouts: a damning portrait of a system in chaos 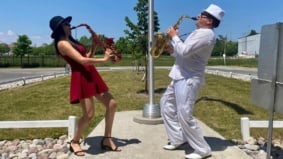 When Ivgeni Kriger moved from Israel to Toronto in 2016, he combined his two passions: music and nursing 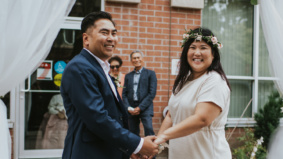 Inside an al fresco micro wedding at a Korean nursing home 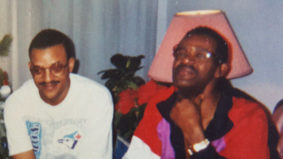 “In the span of two hours I found out that he was in the hospital, then that he was on oxygen and, finally, that he'd died" 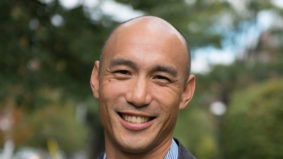 “The first day I went to work in the dementia ward, I wanted to throw up. I was scared shitless” 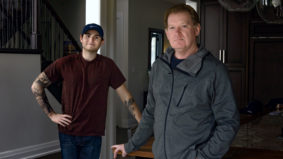 “This is unlike any work I’ve done. You can’t even stop to grieve”: Why a retired homicide detective and his son are volunteering at a long-term care facility

“Of the 80 workers who were usually there, only eight remained” 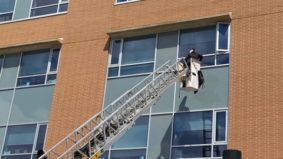 “My grandfather’s room faces a parking lot. We decided to lift my mom up the side of the building” 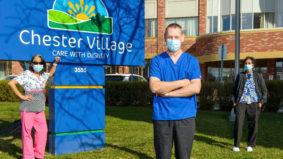 “You can’t give someone a bath from six feet away”: What it’s like to work at a long-term care facility right now

“Early on in the pandemic, there was a lot of emphasis placed on preparing hospitals, but not for preparing long-term care homes”