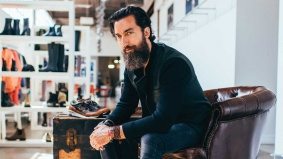 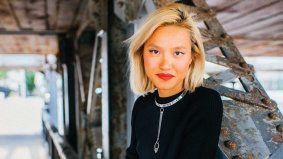 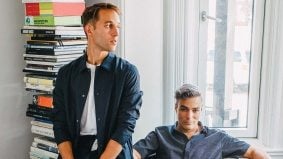 They say the couple who shops together stays together 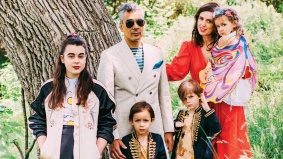 Both work in fashion, and they look like a family out of a Wes Anderson movie 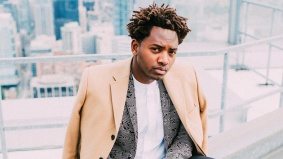 We asked Gyekye to reflect on his internationally influenced style 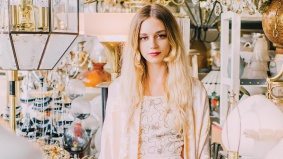 The in-demand Toronto stylist dishes on dressing for the everyday 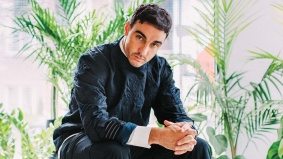 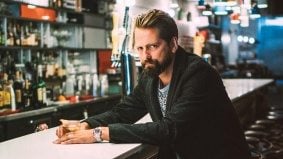 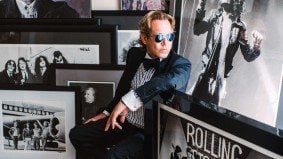 “I know what I like when I see it” 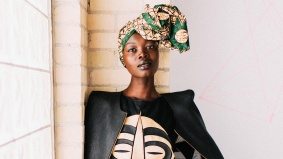 The five-foot-11 model shares her style secrets (and regrets) 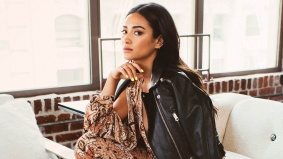 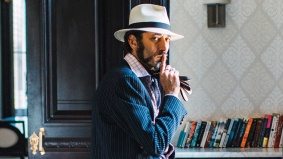 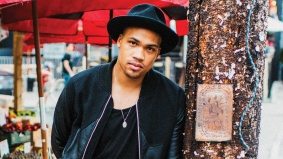 The brand manager on his style, his work and jewellery for teeth 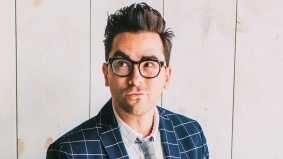 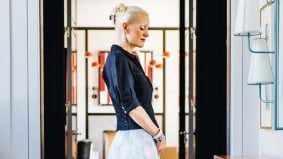