The Chase: With baby number two on the way, a couple search for their first house

The Chase: With baby number two on the way, a couple search for their first house 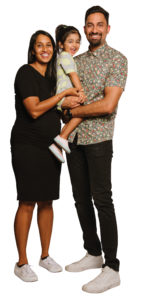 The buyers: Natasha Bhimji, a 34-year-old student director at a law firm; Aazam Bhimji, a 35-year-old brand manager; and their daughter, Nyla.

The story: Natasha and Aazam were living in a rental condo at Queen and Dovercourt when Nyla arrived in 2017. Their house hunt began a few months later, when their landlord said he might take advantage of the hot condo market and sell. The couple picked the east end because it was closer to their jobs and accessible for their parents, who live in Scarborough and Markham. They wanted three bedrooms, a driveway or parking pad, and a good public-school district, all for under $1.2 million. When they found out a second baby was less than nine months away, they ramped up the search. 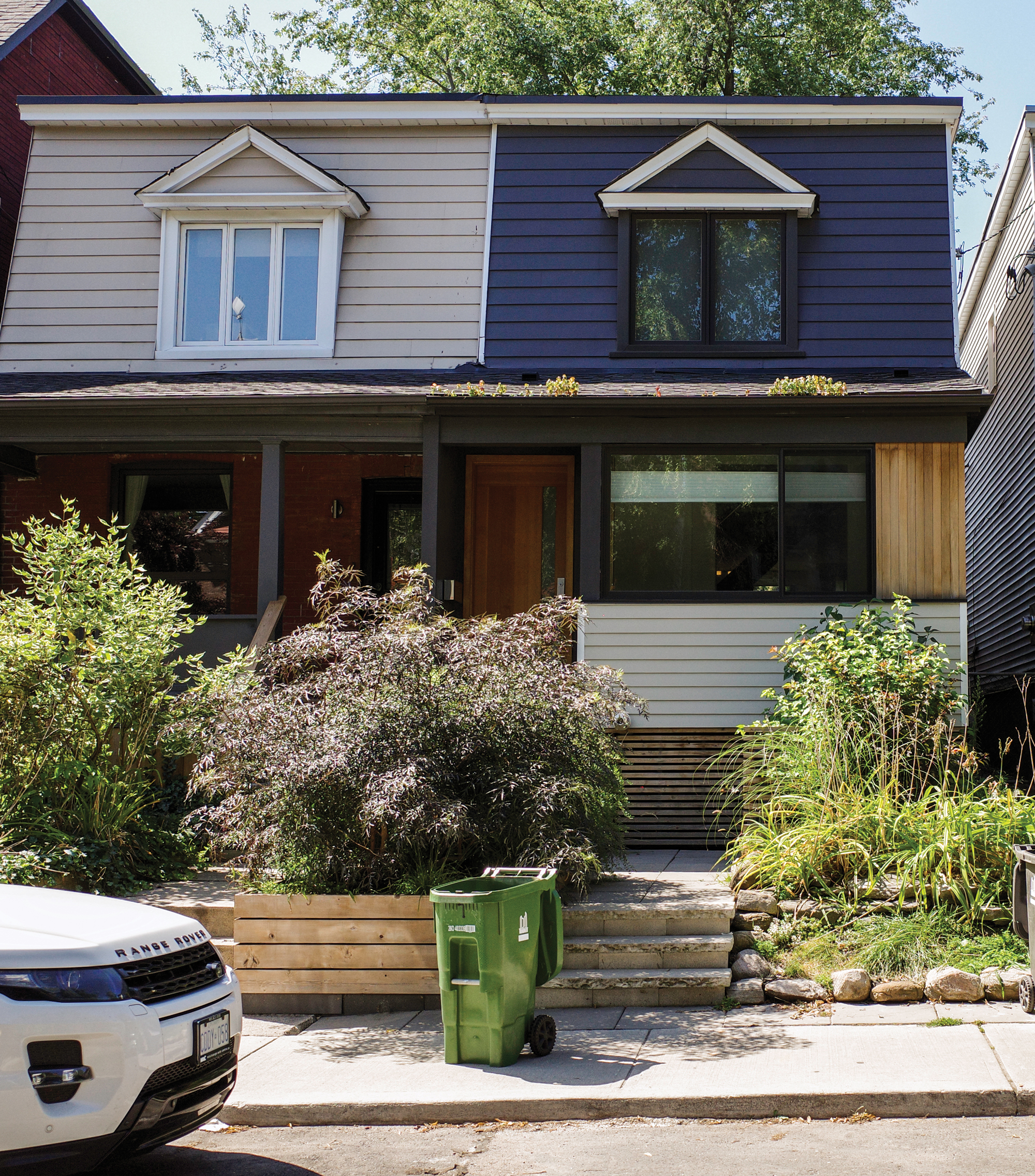 This semi looked small from the outside, but the inside looked open and airy, like something you might see in an issue of Architectural Digest. The previous owner had replaced one of the living-room walls with glass doors, allowing light to flow throughout the main floor. There were some downsides—no parking, and the third bedroom was in the basement—but the property was only a 10-minute walk to Withrow Avenue Junior Public School. They went in with their maximum bid, but the place sold for $227,000 more. 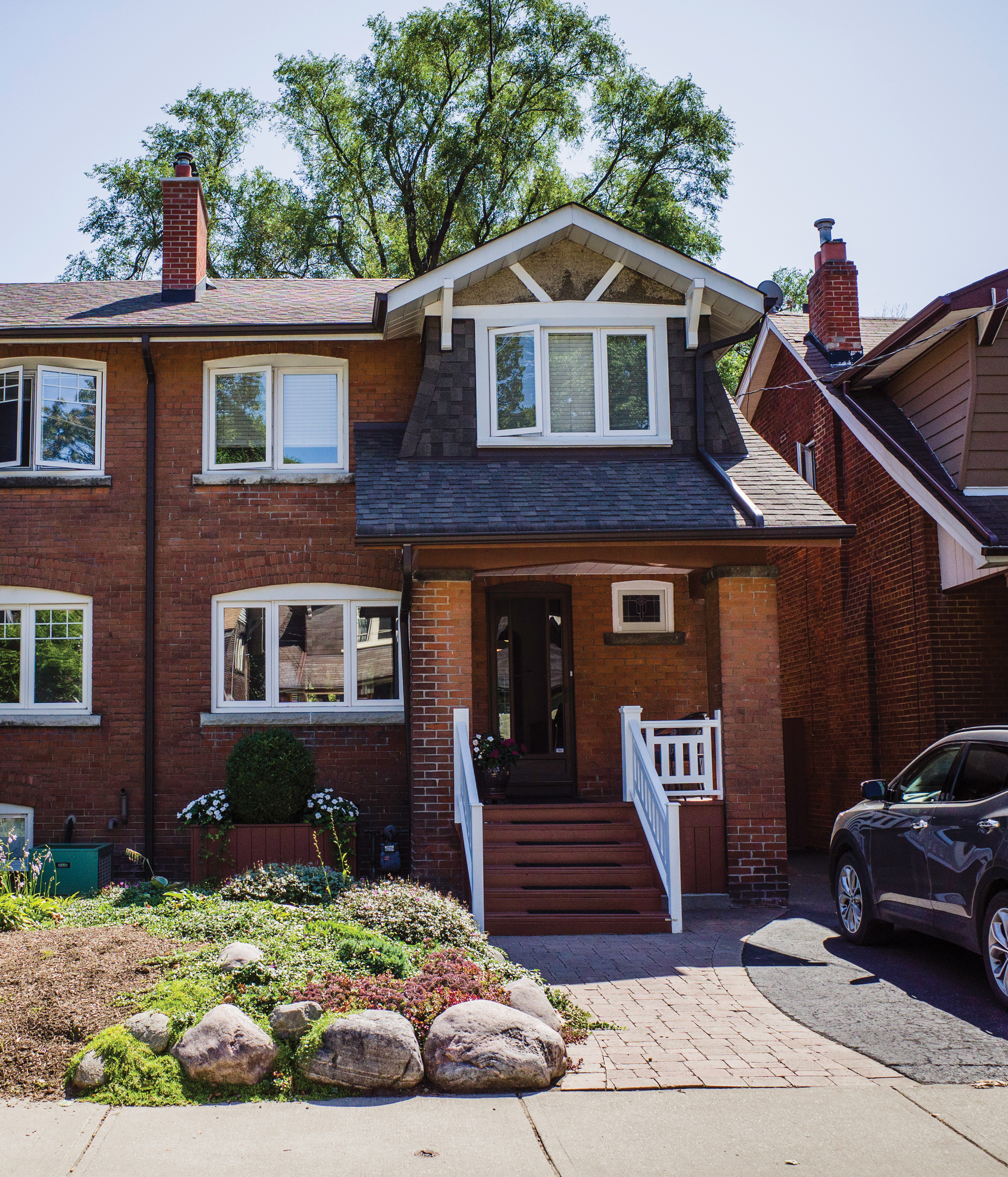 Feeling a little discouraged, they broadened their search to include areas farther east. One of ­Natasha’s friends noticed a nice-looking house with a for sale sign out front in the Upper Beaches, so they went to take a look. Bowmore Road Public School was just up the street and seemed decent. The house had three bedrooms, a parking pad and a big backyard. They offered $1,200,000, then upped their bid to $1,245,000. Later that day, the sellers came back at $1,325,000, at which point Natasha and Aazam decided to move on. 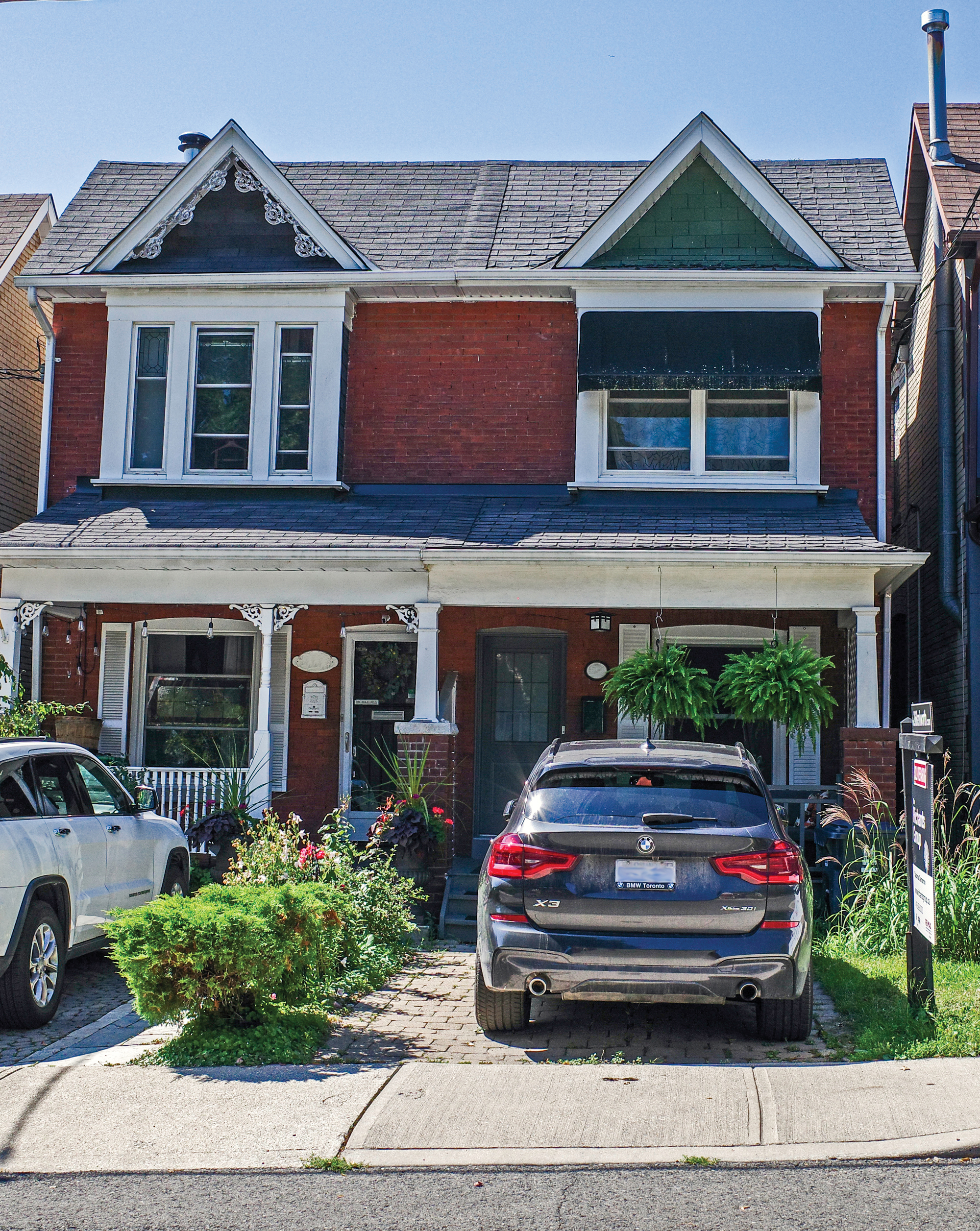 This Beaches semi didn’t look impressive in photos, but it had its charms in real life. The bathrooms were big and modern, it came with a parking pad out front, and it was districted for the highly ranked Norway Junior Public School. They offered $1,211,500 and wrote a letter to the sellers explaining that baby number two was due soon, and that they’d love to raise their family in this particular spot. When that offer was rejected, they upped their bid by $22,000. Their agent later told them that the letter is what convinced the sellers to accept.