The story: Justin and Tina had been living separately in their parents’ homes in North York for seven years while they saved money for a house. They’d been hoping to get married before moving in together, but in early 2017, with home prices surging out of control, they decided they couldn’t wait any longer. Both sets of parents offered to help with the down payment, so they were able to set a budget of $800,000. They went in search of a three-bedroom home in North York with good schools nearby and a rentable basement. 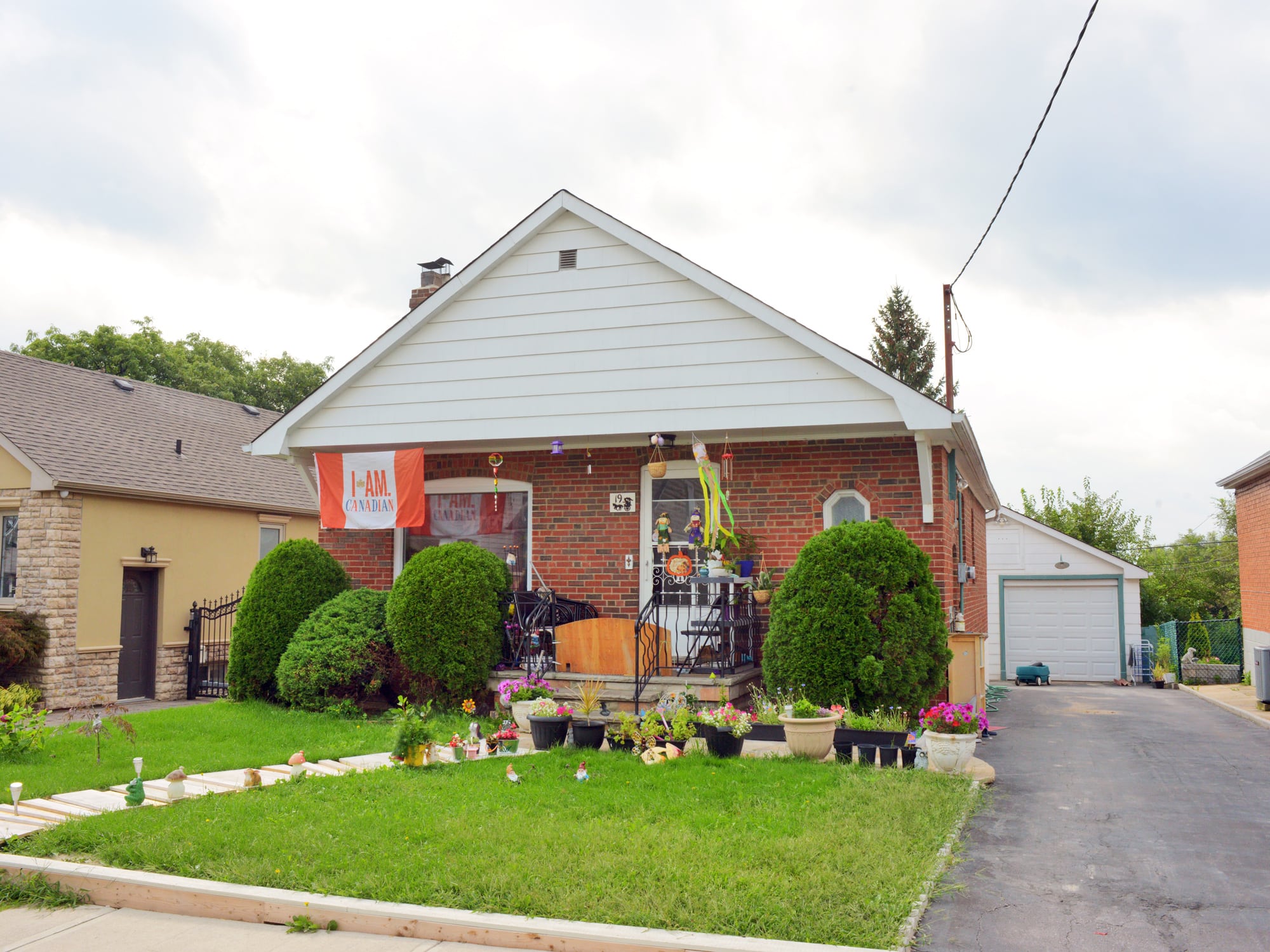 Bushey Avenue (near Weston and Eglinton). Listed at $529,000, sold for $1,000,000.
This bungalow was located near a future Eglinton Crosstown station, meaning the neighbourhood was just a few short years from a massive improvement in its public transit options. The property itself, though, was less promising. The home only had two bedrooms, and its kitchen and bathrooms were in need of serious updates. Even all that didn’t explain the ridiculously low list price—an obvious ploy for a bidding war. Forty other bidders submitted offers. Tina and Justin went in at $795,000, but in the end, their offer didn’t even crack the top 10. 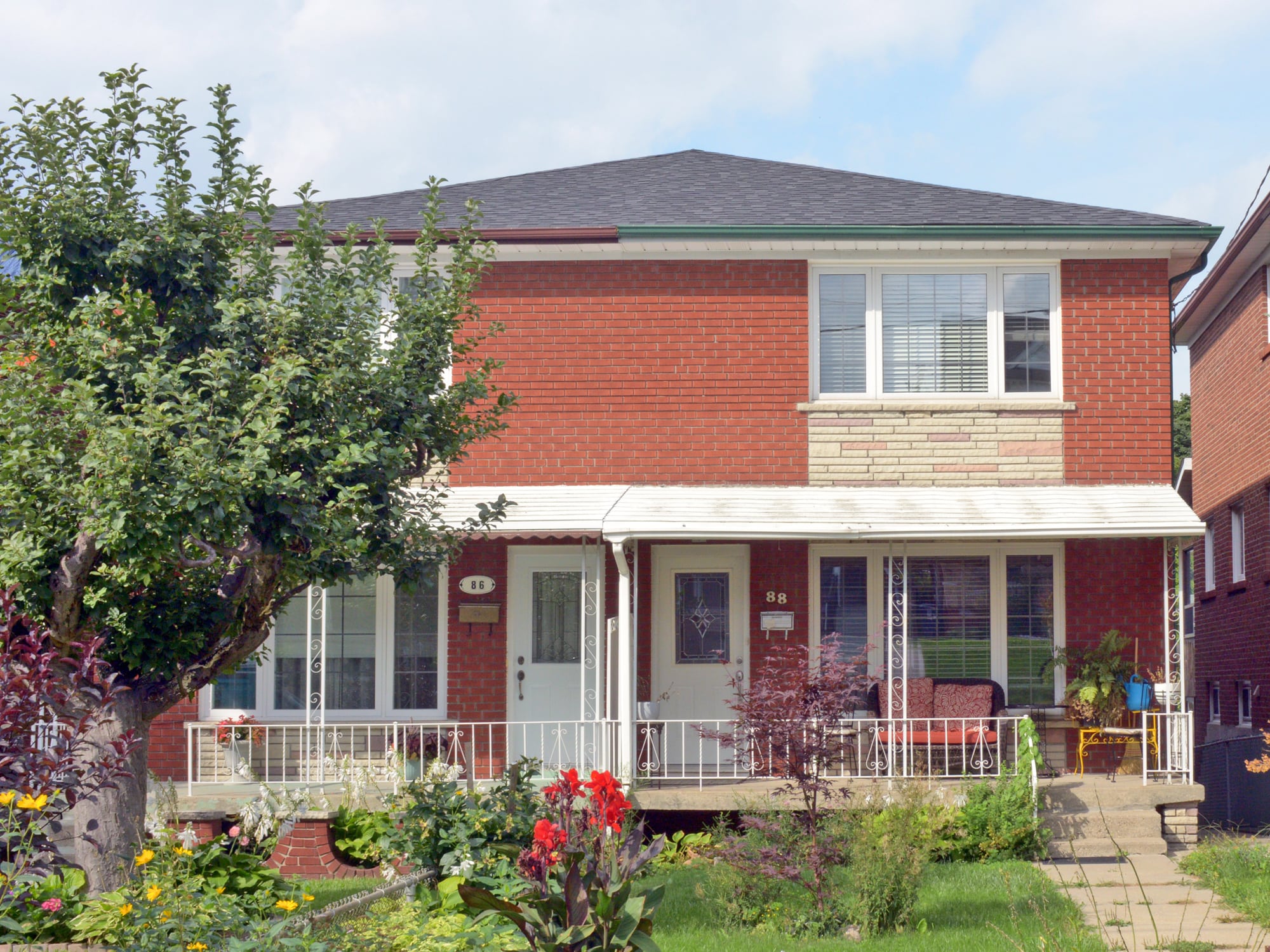 Prescott Avenue (near Caledonia and St. Clair). Listed at $799,000, sold for $912,000.
Shaken from the bidding war, they suspended their search for about a year. In March 2018, with the city’s housing market cooling off for the first time in a decade, they visited this newly renovated semi. It came with a ready-to-rent basement, three large bedrooms upstairs and a modern living and dining area. The place met many of their criteria, and Justin was intrigued, but Tina had reservations about the lack of a driveway, and she wasn’t fond of the tiny yard. Rather than make an offer on a place they didn’t both love, they decided to move on. 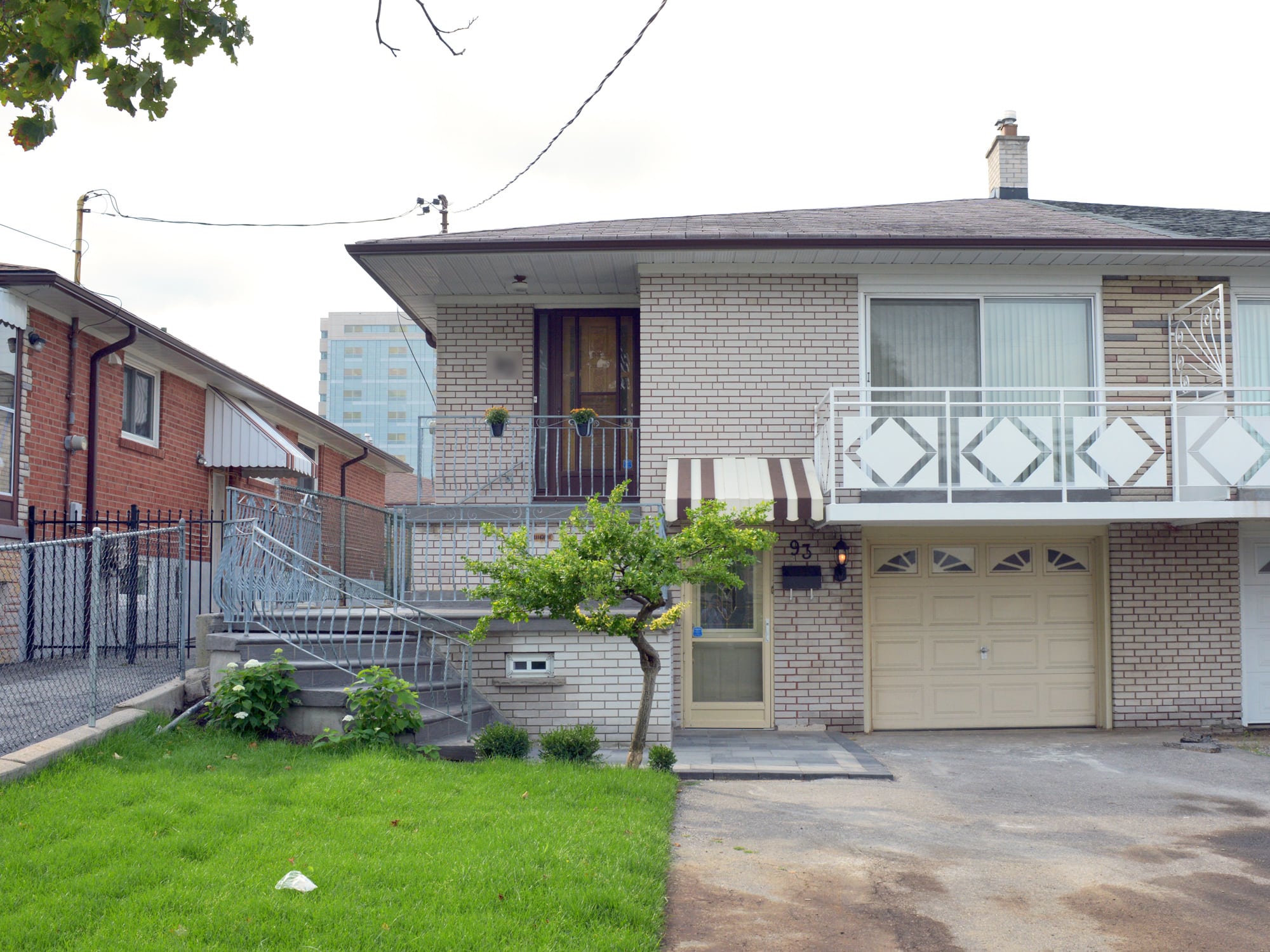 Victory Drive (near Wilson and Keele). Listed at $728,888, sold for $726,000.
Justin and Tina fell in love with this place right away. The 1960s semi had been well maintained, and it had four spacious bedrooms, a big backyard and a basement apartment with its own kitchen and bar. After three rounds of bidding, they scored the place for about $3,000 under asking. Then, four days before their closing date in late May, a truck-mounted crane fell onto the property, damaging the exterior and narrowly missing the roof. The silver lining: thanks to the timing, the previous owner’s insurance was on the hook to cover the $20,000 in damages.