“We feel like this is the beginning of a new chapter of our lives, and it’s exciting”: A Q&A with TL Insiders David Lepp and Ava Wong

“We feel like this is the beginning of a new chapter of our lives, and it’s exciting”: A Q&A with TL Insiders David Lepp and Ava Wong 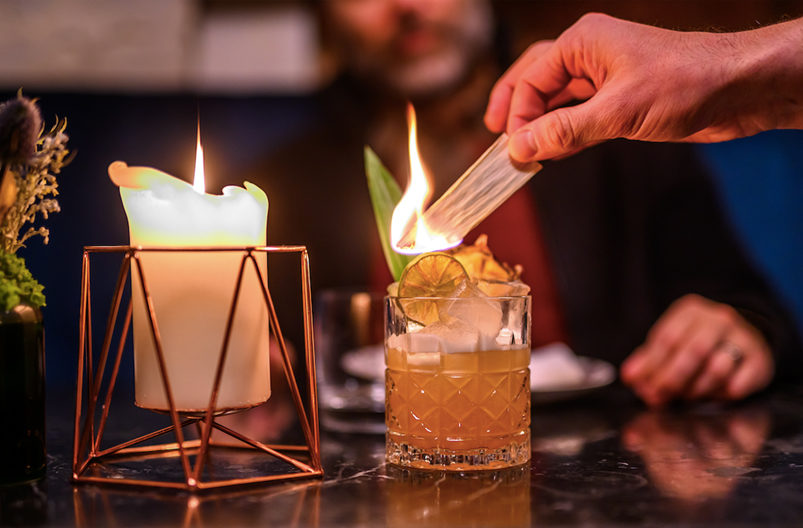 What TL Insiders can look forward to in March 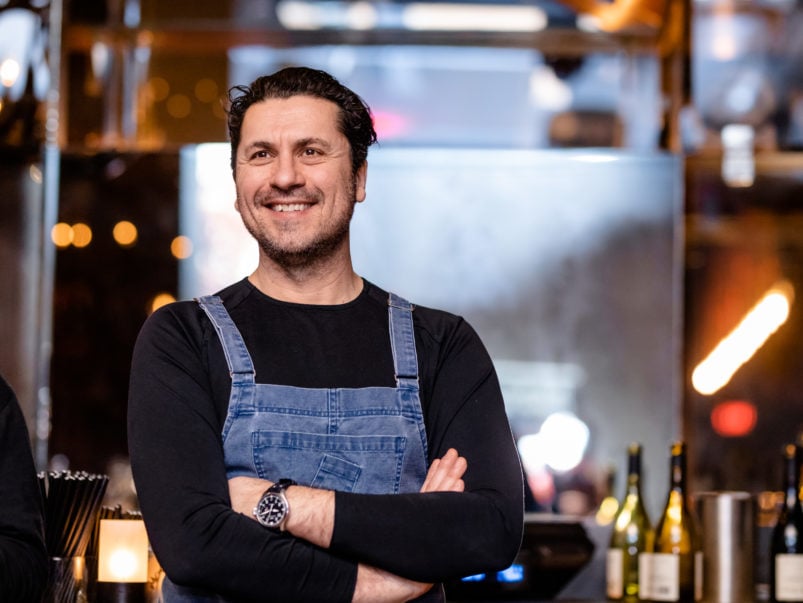 Toronto Life Insider is a membership club that gives you front-of-the-line access to the best experiences and offers in the city. With your membership, you get an upgraded subscription to Toronto Life that includes access to signature events (like an after-hours party at Cheese Boutique), hands-on workshops (hello, cocktail-making classes with top bartenders), and candid conversations between Toronto Life publisher Ken Hunt or editor-in-chief Sarah Fulford and some of the city’s most interesting characters.

We chatted with TL Insiders David Lepp and Ava Wong, investment realtors, about their experience with the membership so far.

Tell us a bit about yourselves.

David: We’re real estate investors, and we specialize in income properties. We focus on areas outside of Toronto, so apartment buildings in towns and cities all the way west to Windsor and east to Kingston.

Ava: And we enjoy doing it—even on holidays! We can be on a cruise ship, and as soon as the ship docks, David beelines for the nearest real estate office.

David: When you know what the people are living in and what they’re paying, you know more about their lifestyle and their culture.

Ava: And I’m a techno geek. I got my degree in computer-science at Simon Fraser University. During that era, the industry was very male-dominated, so I was often the only female student—especially in hardware, which is what I specialized in. I travelled a lot for work; all over the US, Europe and Asia. After I met David, we want back to my favourite cities. It was a lot more fun to see them as a tourist.

What were your favourites?

Ava: Oslo! And Copenhagen, too. Every time we travel, David takes lots of pictures and then he turns them into books with stories.

Where do you live now? What do you love about your neighbourhood?

David: We’ve been in a residential subdivision in the Bayview Village area since 2007.

Ava: We like the area. It’s an older neighbourhood, so some of our neighbours are well into their eighties. There’s this one elderly couple across the street; every time it snows, David will clear their driveway and sidewalk for them.

David: I have a snowblower…

Ava: It’s still a nice gesture! In return, they take us out for dinner. It makes for a nice neighbourhood feel. And it’s quiet and peaceful, but we’re close to the hospital and Bayview Village and the subway. How much better can it get?

Any favourite local bars or restaurants?

Ava: Until we became Insiders, it was always like: How about the Keg? Maybe the Keg? Let’s go to the Keg tonight! We love the Keg, don’t get me wrong.

David: But we’ve made some recent discoveries nearby, like Amsterdam Barrelhouse. If you like comfort food, they have brisket that melts in your mouth.

Ava: To be honest, we weren’t always that open to trying new cuisines. Then we became Insiders and went to restaurants like Mineral, a new Filipino bistro. Now we’re signing up for everything. And we haven’t been back to the Keg for so long!

David: That’s the great thing about this membership. If you’re under-informed about Toronto’s food scene, like I am, TL Insider is like a crash course in places you should know about.

Ava: At the risk of sounding over-exuberant, it’s the best darn thing we’ve ever done. We don’t like using the word “retirement”. We’re on our “victory lap”. We don’t need to work, we do it because we enjoy it. But we’re also able to do other things, like explore Toronto. So the TL Insider membership came right at the right moment. It opened a door for us.

So, no regrets then?

Ava: Not at all! We like new things, we like learning new things—and we like someone telling us what those new things should be! We get an email from TL Insider practically every day, and I stop whatever I’m doing because I want to be the first to sign up. My only regret is that we didn’t sign up sooner!

It’s only a year old, don’t be so hard on yourself!

Ava: Oh, thank god! I thought maybe we were out to lunch.

You’ve managed to make it to a lot of events so far, though.

David: We jumped in with both feet, for sure.

Ava: We went to the holiday shopping event at McEwan, we did dinner at Don Alfonso, we went to the R&D Night at Mineral, we went to Kevin Smith’s Fireside Chat! And the Tapestry Opera? OMG. I mean, I like opera but I liked that even more—we signed up to become a Donor Friend the very next day. My biggest problem is controlling myself from signing up for too many events!

David: It’s still early days, so not yet, but I have no doubt. I always send friends pictures when we’re at TL events and say “Wish you were here” with a winky face.

Have you made any friends through the membership?

Ava: We love meeting fellow members. At every event, somebody always makes an effort to talk to us.

David: And the thing is, say you join a club—whether it’s a golf club or what have you—you’ll see the same people every time. But with TL Insider, you see different people every time. I’m sure there’ll be repeats after a while, but that’s nice, too.

Are there any events you’re looking forward to attending?

Ava: I’ve already signed us up for Wine School. We used to take three vacations a year, always abroad. But this year, we’re going to staycation and go to as many Insider events as we can. I wish there were eight days in a week so we could jam more stuff in. We feel like this is the beginning of a new chapter of our lives, and it’s exciting.

Be like David and Ava and become a TL Insider today!