In 2014, Nota Bene chef David Lee and his wife, Jennifer O’Brien, bought a mid-century heritage bungalow in Wychwood Park—O’Brien fell in love with its Mad Men vibe. The house needed some upgrades, which involved a lot of bureaucratic back-and-forth with the city. After a year and a half, renovations are finally underway.

German design agency Bulthaup will overhaul the kitchen while retaining its mid-century spirit. They’re going to open up the currently pocket-sized space, and all of the antiquated appliances will be replaced: Lee hates the electric stove and can’t wait for his six-element Wolf range to be installed, and O’Brien’s only half-sad to see the sixteen-year-old KitchenAid dishwasher go.

O’Brien is the master of the fridge. “If this was just David’s, it would be empty,” she jokes. Although O’Brien does most of their shopping in Rosedale (Olliffe, Harvest Wagon, All the Best Fine Foods), she and Lee also love to hit up the Wychwood Barns Saturday farmers’ market with their five-year-old daughter, Indya. 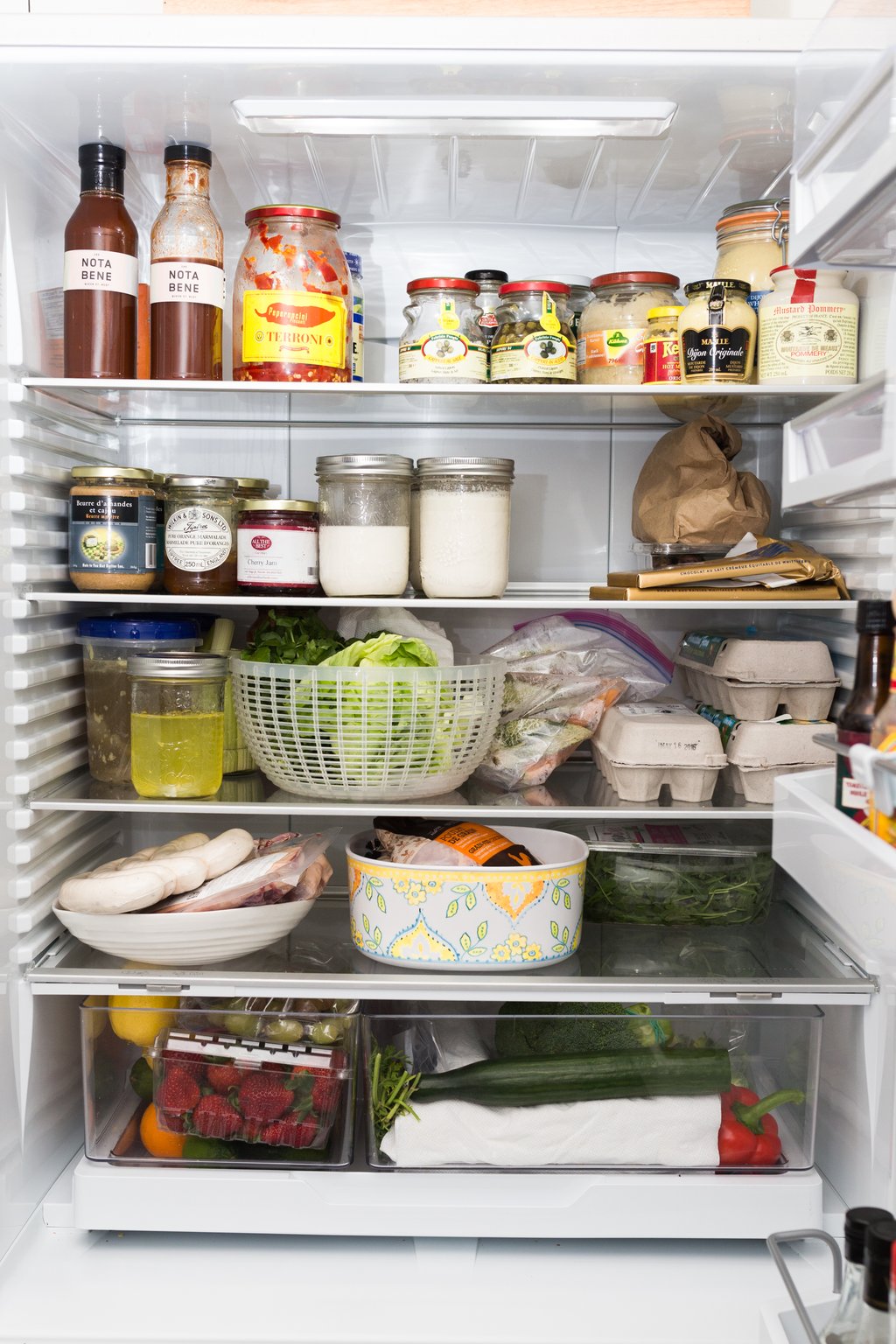 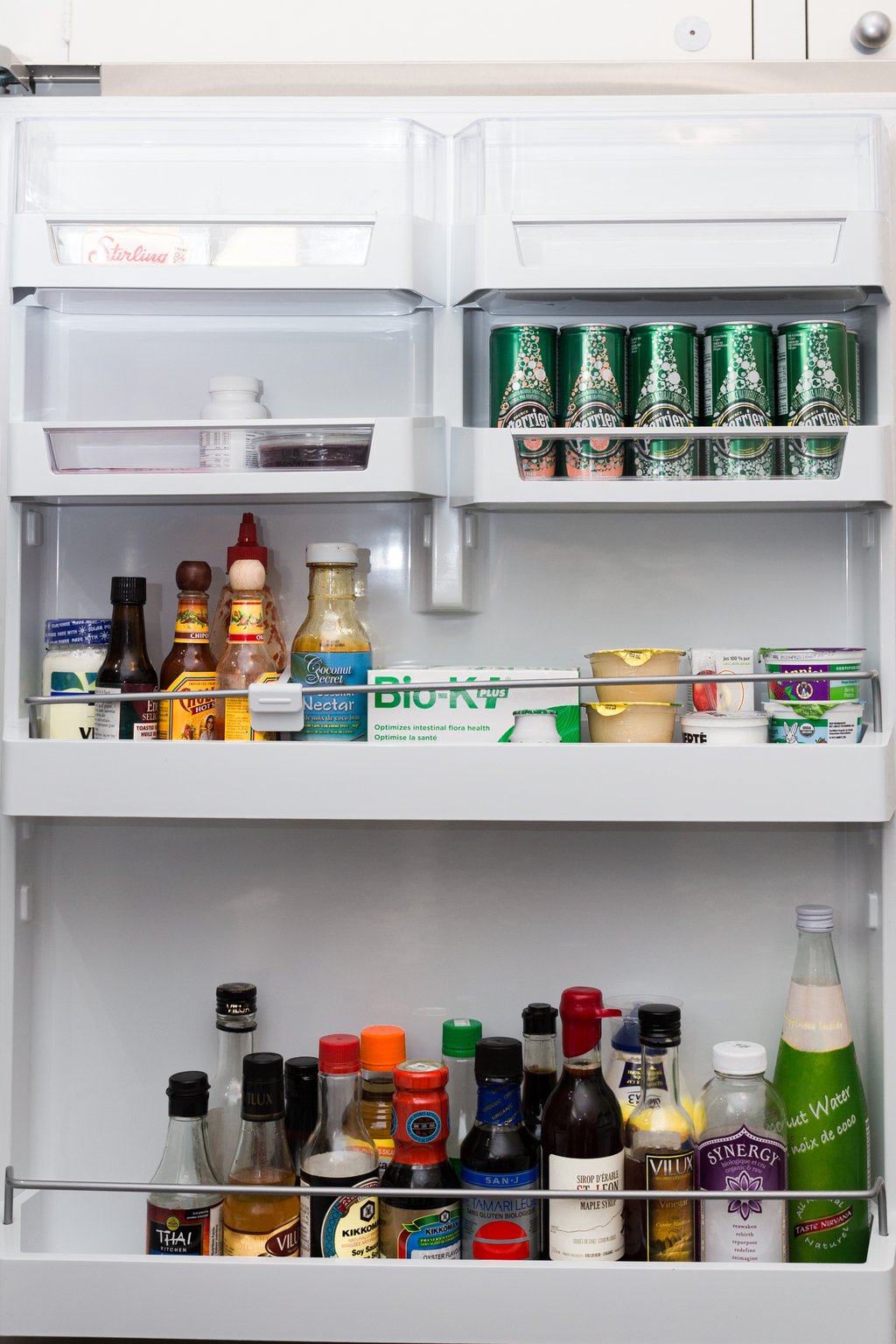 “The freezer is where food goes to die, so I try not to put too much stuff in there,” says O’Brien, who mostly uses it to store fruit for smoothies. One piece of meat dates back more than a year ago. “See! This proves my point,” she says. 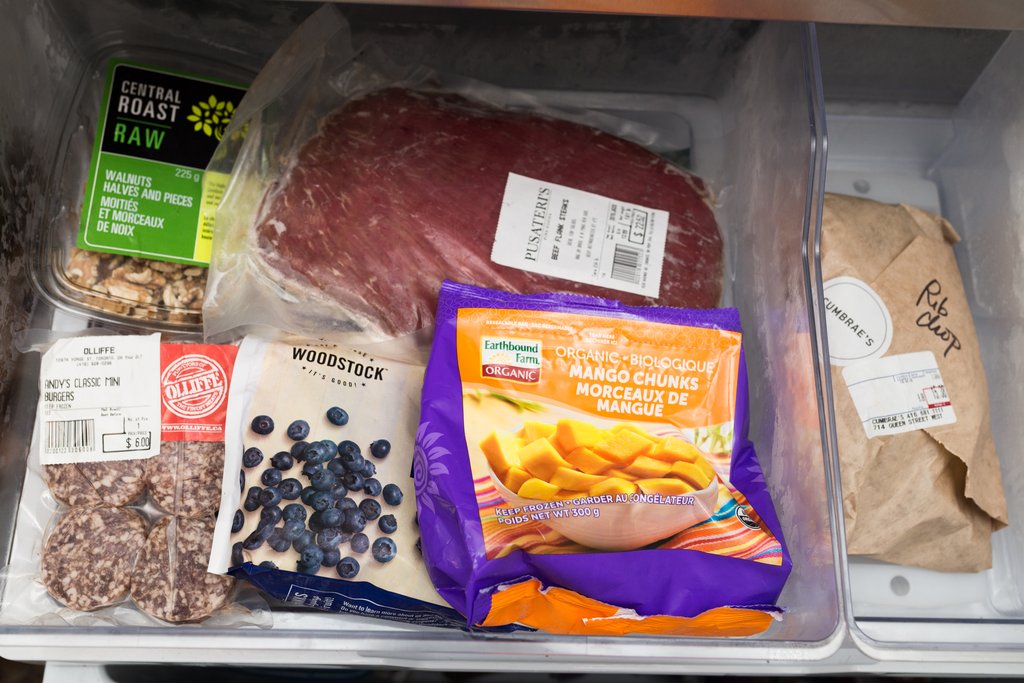 Lee is almost always at his Queen West restaurant, but reserves Sundays for quality time with his family. In the winter, they’ll usually pop down to Dynasty in Yorkville for a dim sum lunch, although Lee prefers trekking up to Markham when he can. During warmer months, the gang will grab a light lunch at Terroni and then have a barbecue in their backyard. Lee’s go-to barbecue meal is lemon and rosemary–marinated beer-can chicken, which he’ll hot smoke over white oak in his Big Green Egg. 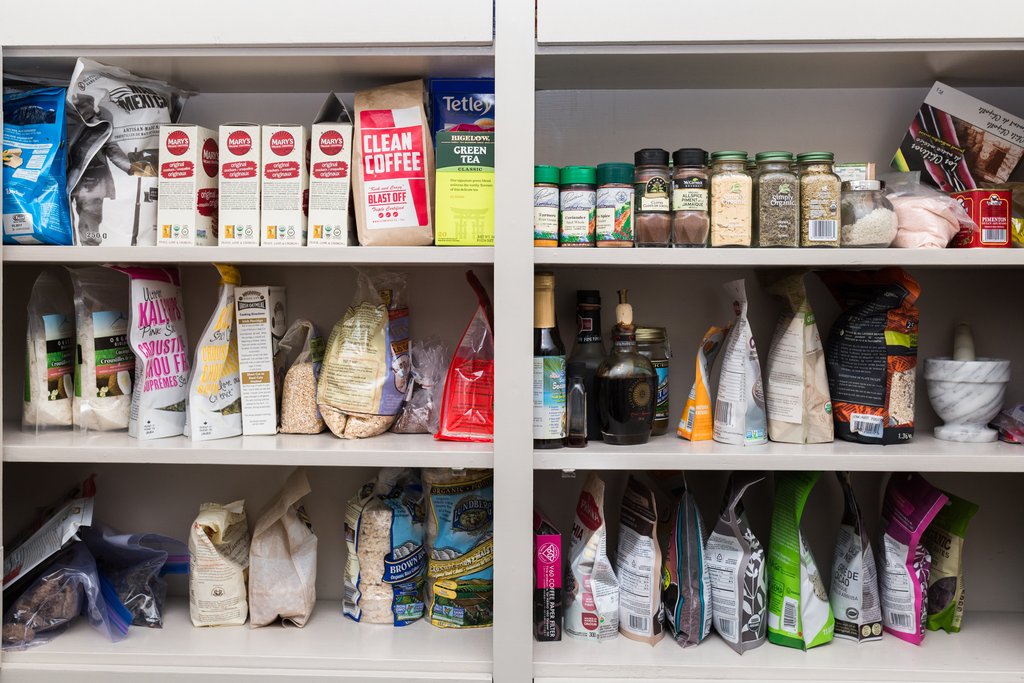 “We buy our coffee at Ezra’s Pound on Dupont,” says O’Brien. “We also bought the coffee maker there—it’s great.”

O’Brien inherited the cookbook on the right from her mother. The recipe collection was printed in Montreal in 1968: 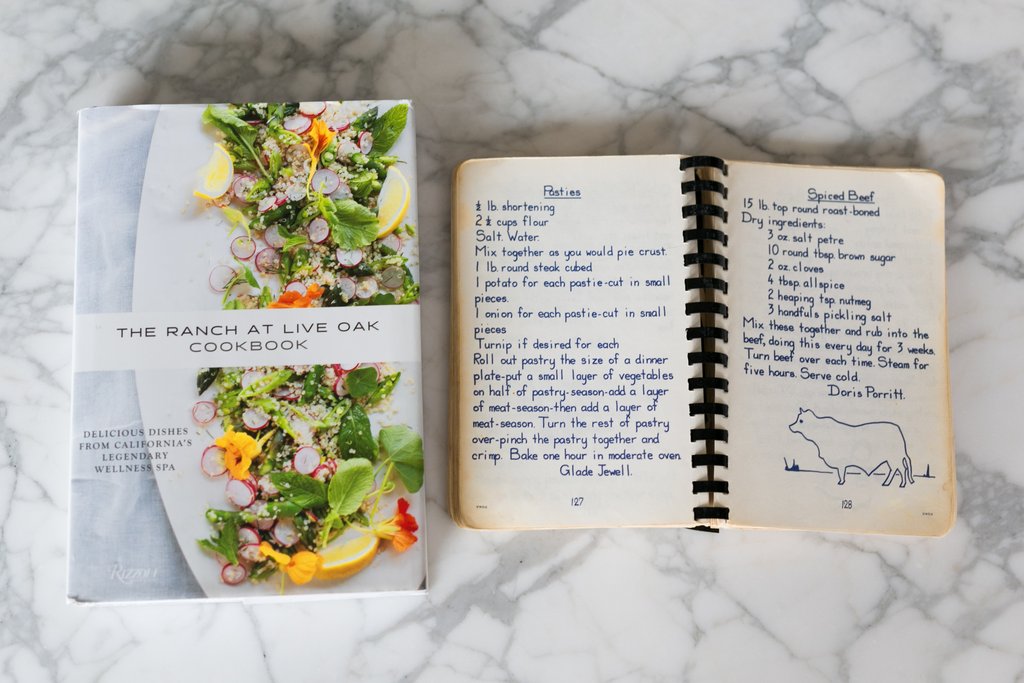 Here are a few of their favourite tools: 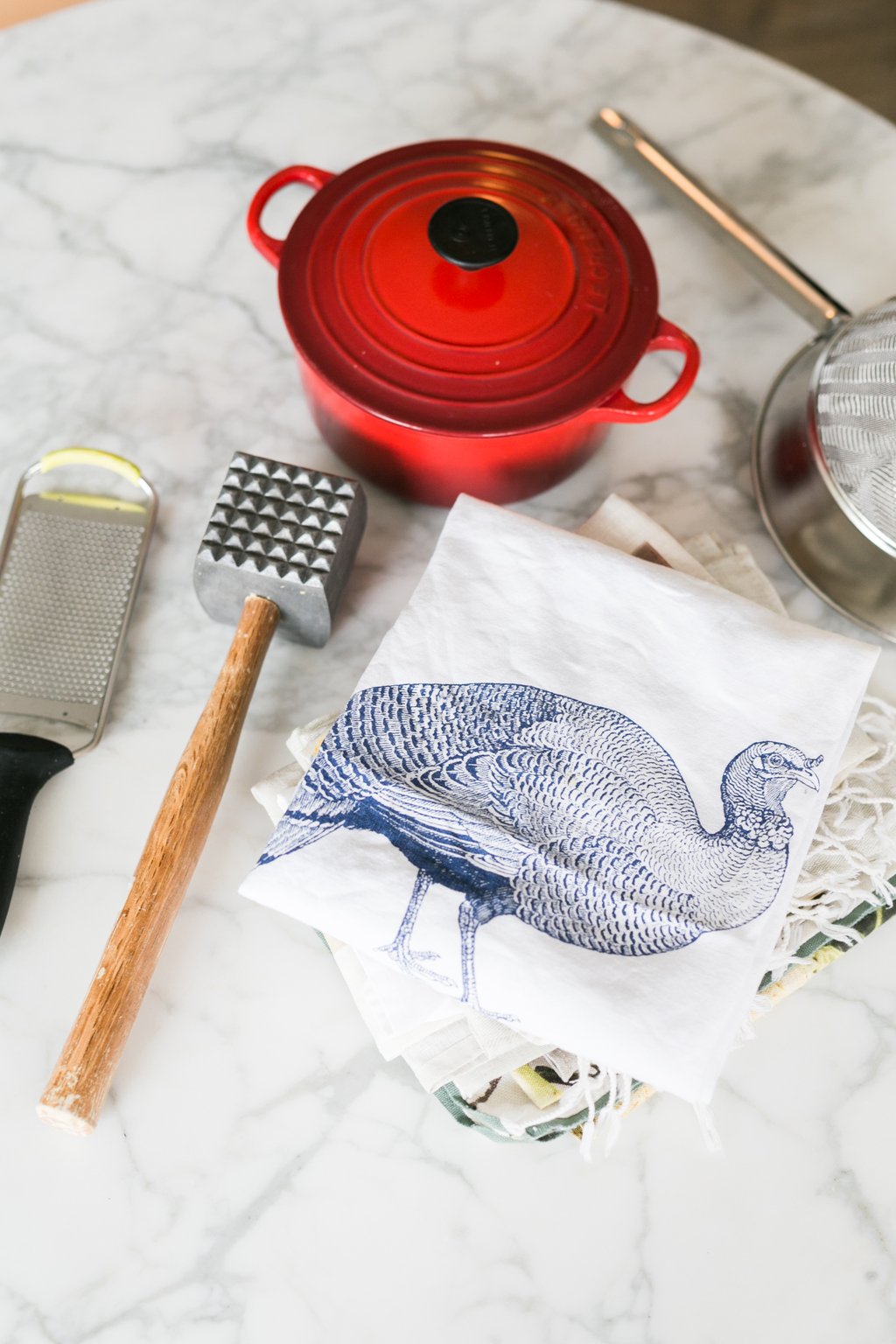 O’Brien uses the Vitamix to make her homemade nut milks: 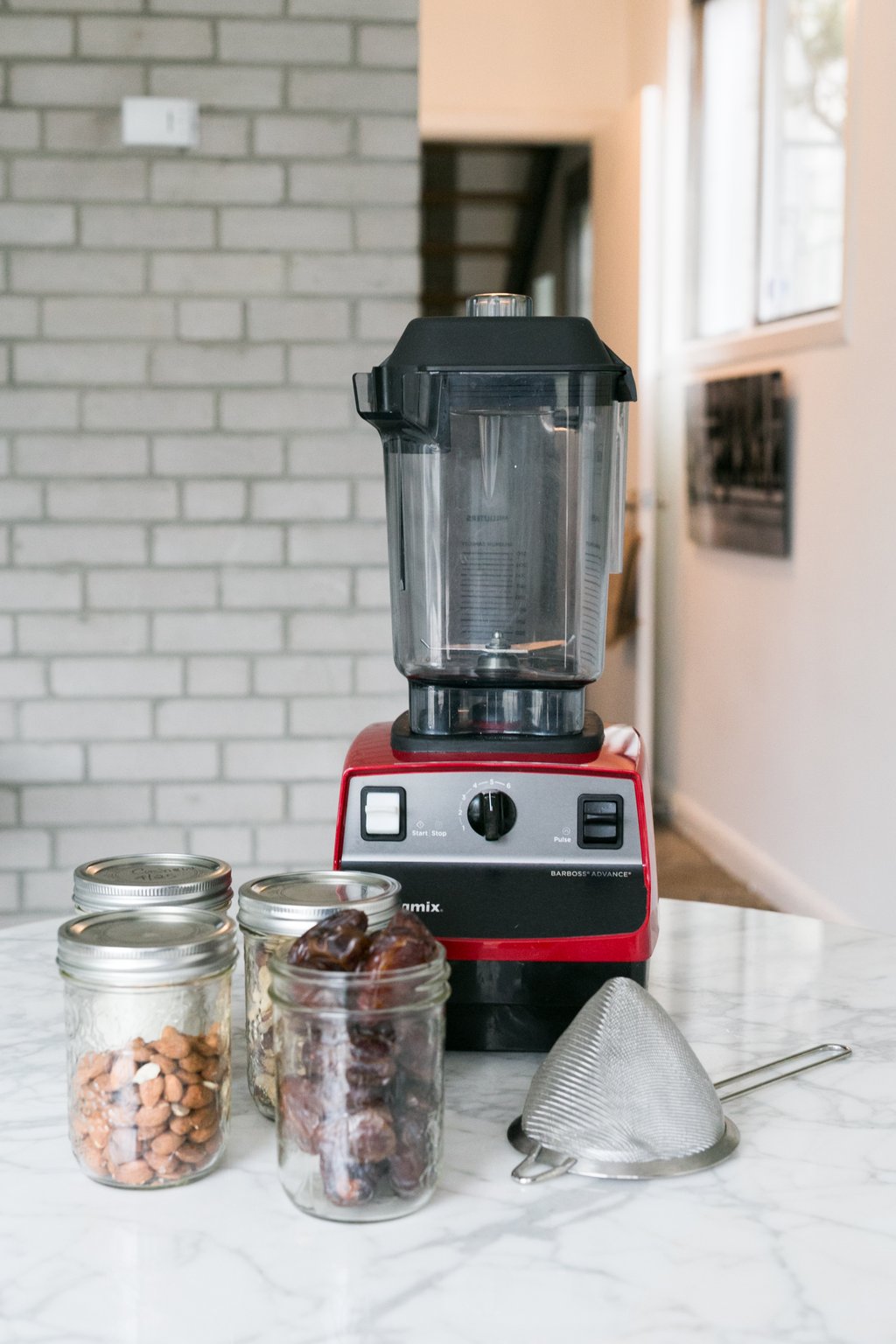 Indya fancies herself a budding chef. She loves to cook and be involved, but the current kitchen set up is too tall and narrow for her to pitch in properly: 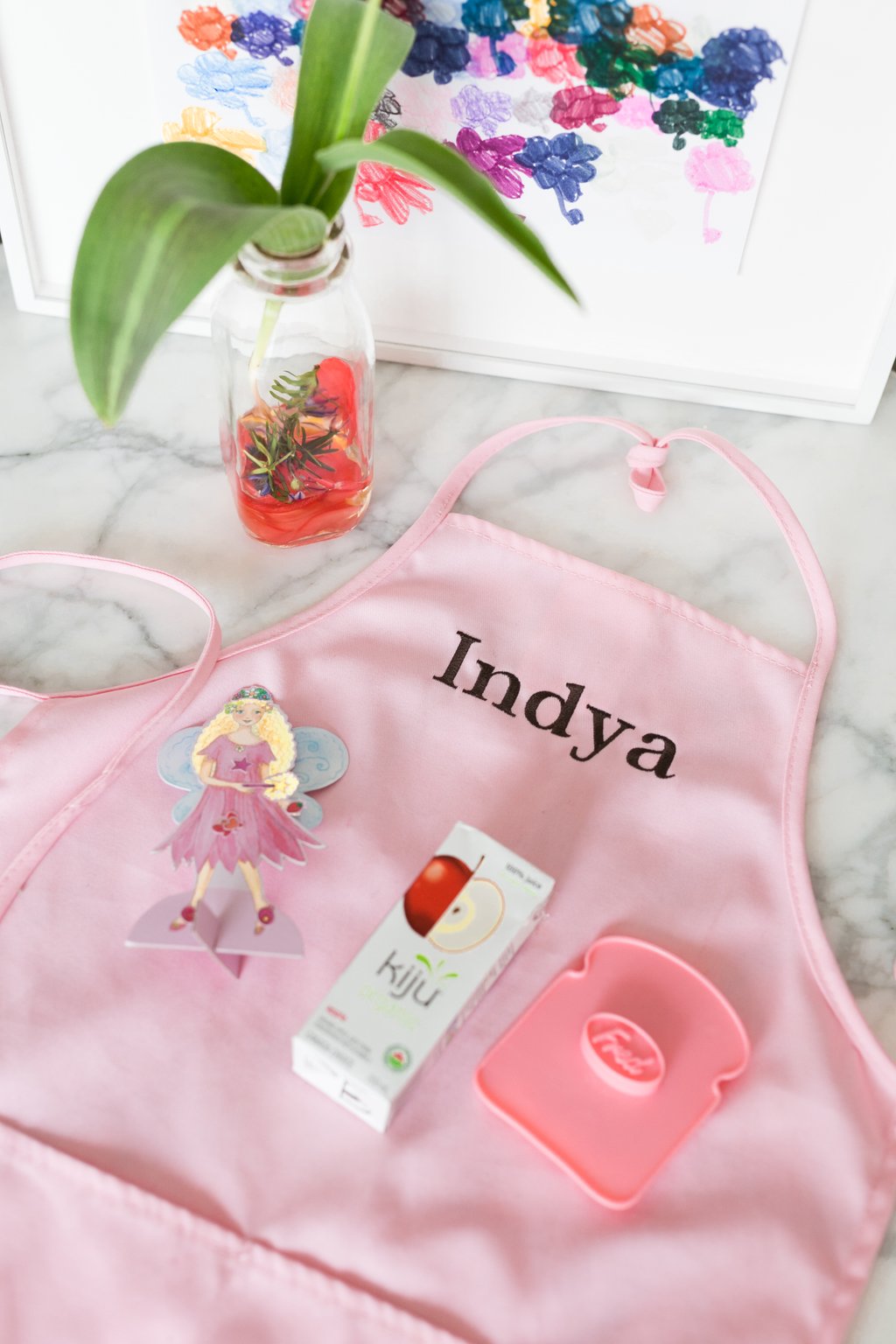 The 50 most influential Torontonians of 2020