Barry met his wife, Nikki Leigh McKean, when he was working at Nota Bene and she was hired to photograph the restaurant (he was cleaning lobsters when they were introduced). “David Lee still boasts that he put us together,” Barry says. They married four years ago, then had their first daughter, Charlotte, who is now two. Their first house—an Annex rental—was tiny, and they hated its cramped kitchen, so when they learned McKean was pregnant with their second child (Sofie, 13 months), the couple decided it was time for a bigger place. About a year and a half ago, they moved into a handsome Victorian just a few blocks west. Not only does the new house have an income unit, it also has a fantastic kitchen: the large, light-filled room even has a painted tin ceiling. “There isn’t anything I’d want to change about it,” Barry says. 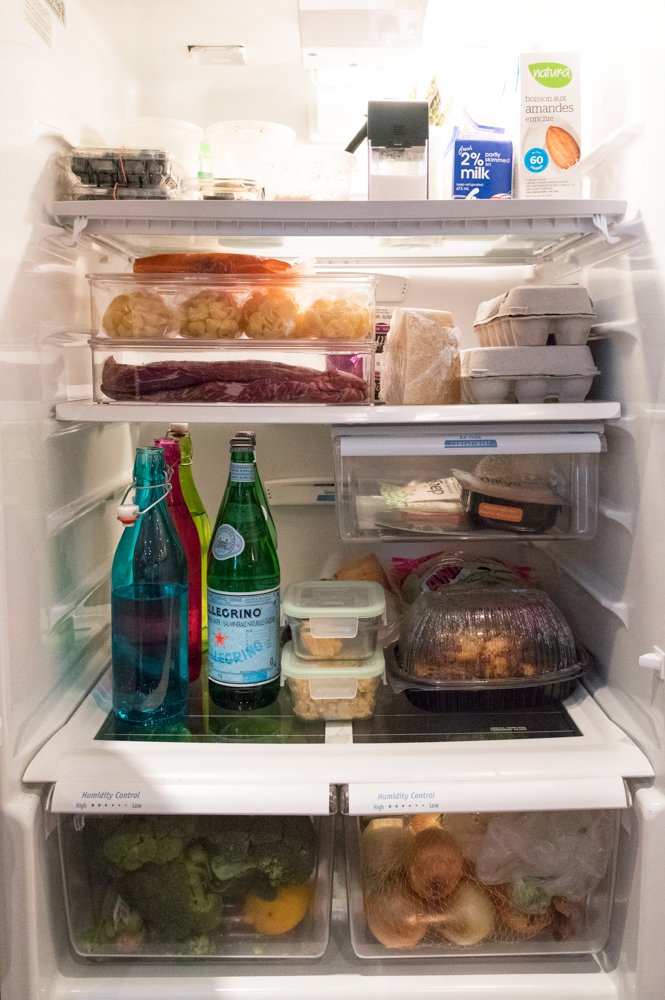 Kensington is their go-to market for groceries. They buy produce from the various vendors, roast chicken from Sanagan’s Meat Locker and, because Charlotte is both gluten- and dairy-intolerant, they shop at Essence of Life Organics for faux dairy products and gluten-free cereals. For fish, Barry hits up Oriental Harvest on Spadina, and for bread, Harbord Bakery. Because it’s cheaper to order in bulk, Barry often brings home cuts of Cumbrae’s meat from his new restaurant, Piano Piano. “No one in Toronto comes close to Cumbrae’s,” Barry says. 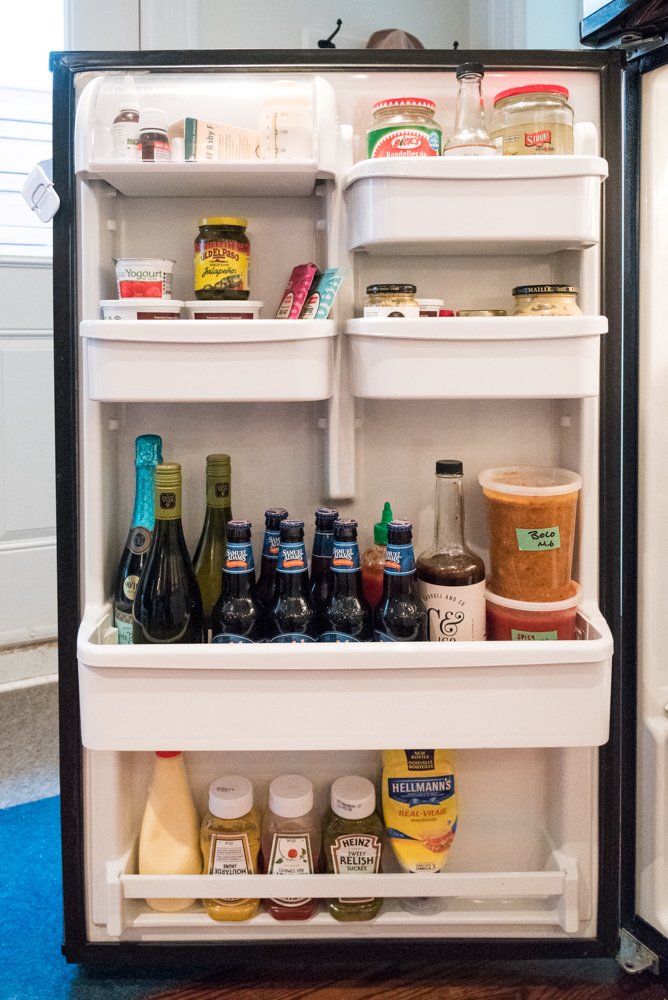 The family shares breakfast together every day. Barry makes his wife smoked salmon with avocado on toast and two scrambled eggs for himself. Charlotte and Sofie get eggs with avocado, toast and blueberries. “They have to have the most balanced diet of any kids in Toronto,” Barry says. 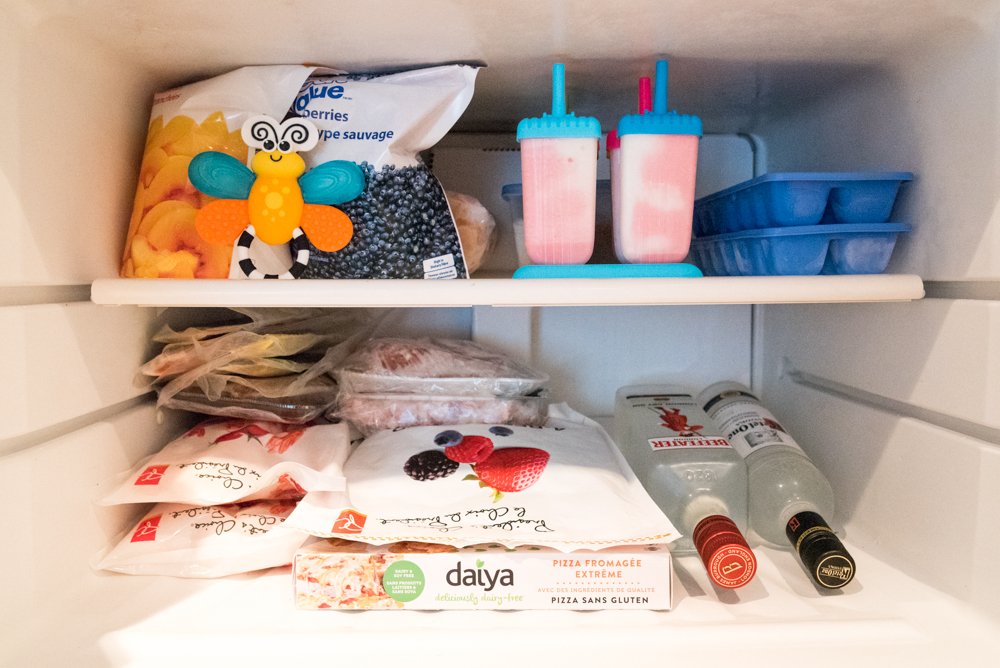 When no one’s in the mood to cook, they’ll pop over to Piano Piano. Barry recently transformed the basement wine cellar into Piccolo Piano, a kid-friendly restaurant-within-a-restaurant that has a ton of toys to keep the girls busy. If going out to eat seems too daunting, they’ll order in from Banjara or Flock Rotisserie and Greens.

A typical Sunday for Barry and his family kicks off with a trip to Riverdale Farm. When they get home, Barry will nap with the girls before making dinner. One of their favourite weekend meals is saffron-infused risotto with roast chicken and seasonal greens. Sometimes, Barry will grab a fistful of dandelions from the garden and add those to the dish, too. 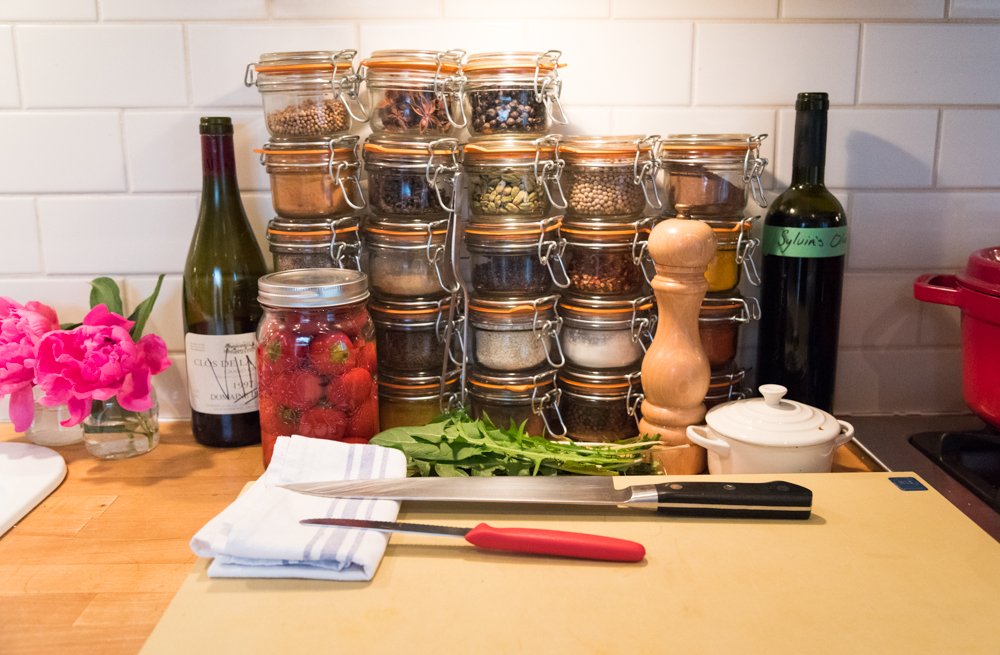 Here are a few of his cookbooks: 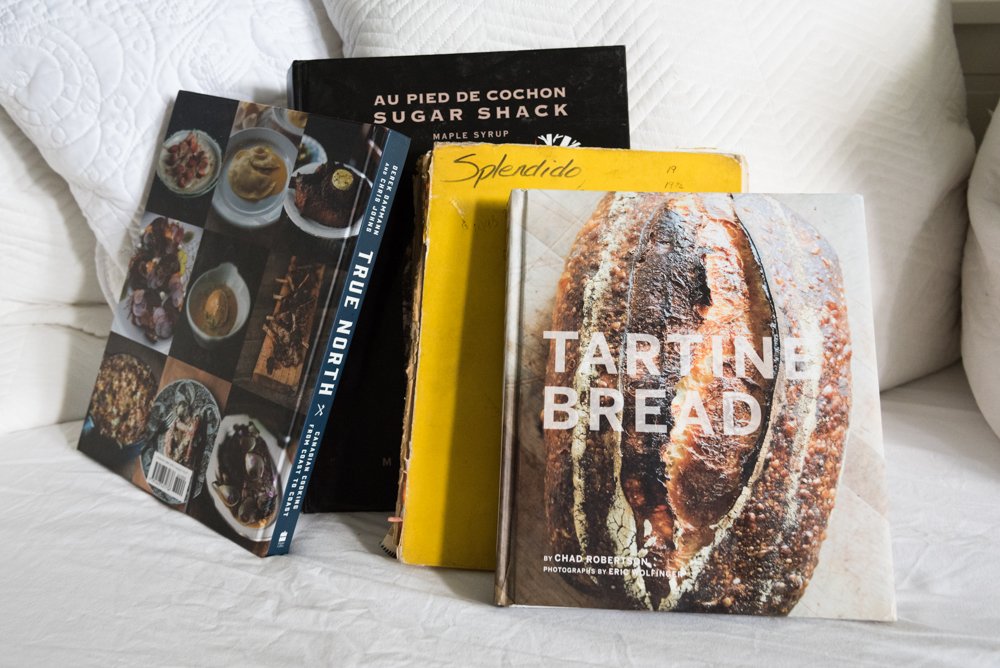 These kids could not get any cuter. That’s Sofie on the left and Charlotte on the right:

And here’s the whole family (including their dog, Meatball):

“We’re disinfecting shower stalls after every use”: What reopening looks like at five Toronto gyms

A former Miss America just sold this $2.3 million Muskoka property. It’s got a bocce court and a big boathouse