Hemant Bhagwani is one Toronto’s busiest restaurateurs. When he isn’t fending off e-mails or making headlines for banning tipping, he’s travelling. The 40-year-old just returned from a trip to Delhi, where he was researching street food trends for a cookbook. Despite moving into his new Vaughan home only two months ago, Bhagwani’s Type A personality is showing: almost everything is impeccably organized and fully stocked. “I still have 500 wine bottles to unpack,” says the sommelier, whose sprawling five-bedroom house boasts a wine cellar. 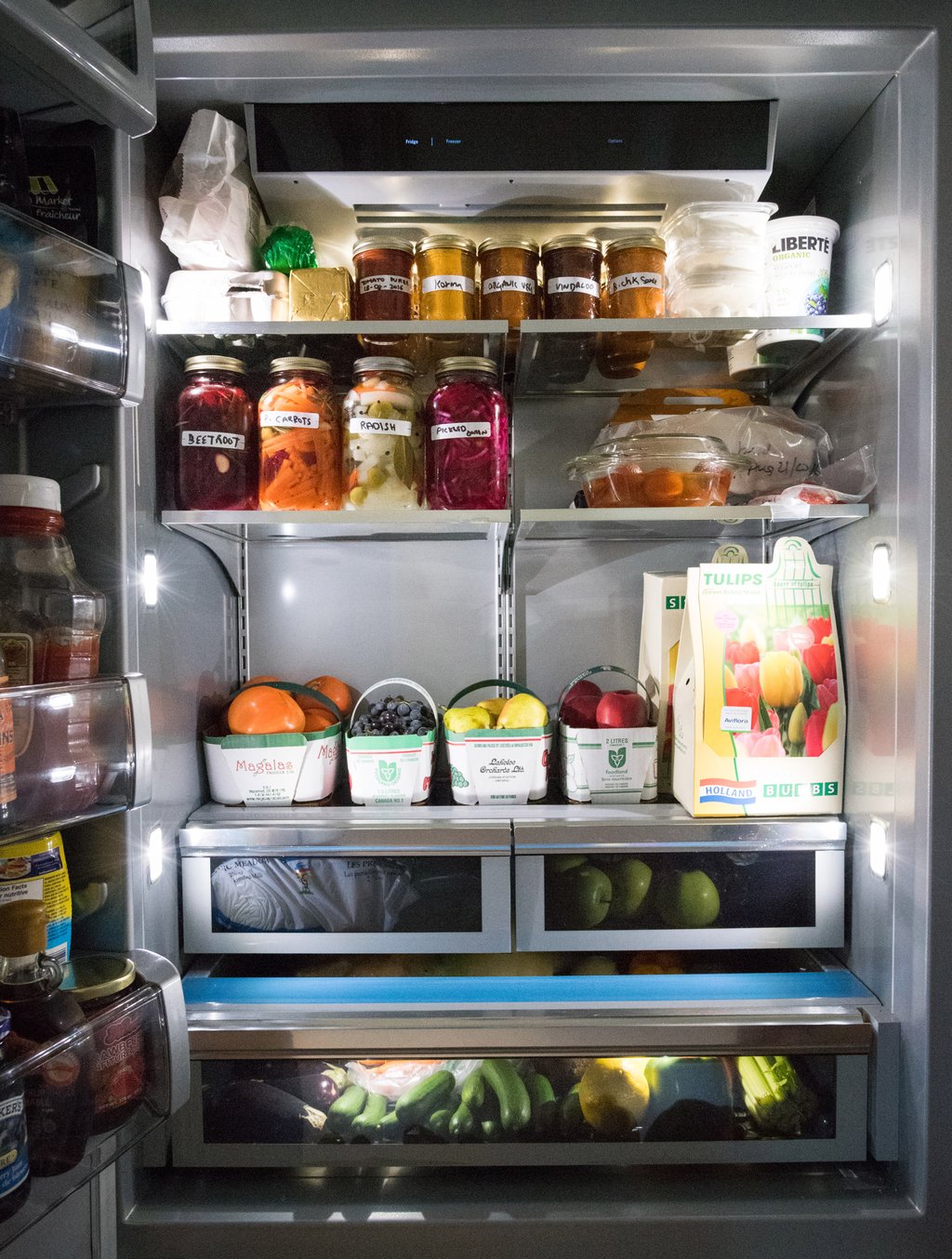 Sundays are reserved for family time. Bhagwani likes to start the morning with French toast or waffles (he’s a sucker for whipped cream), and then the family goes grocery shopping. They’ll make a field trip out of it, hitting up shops across the GTA. “Chalo FreshCo in Brampton is the best store in the city right now when it comes to Indian products,” says Bhagwani. Iqbal Halal Foods is another one of his go-tos. For charcuterie, he’ll visit McEwan’s, where he’ll also grab a few prepared meals for those days he doesn’t feel like cooking (the coq au vin is a favourite), and Coppa’s for fresh local produce. Some weekends, they’ll trek down to the Evergreen Brick Works farmer’s market (a much easier feat before the Bhagwanis moved from their old home in the Beach). 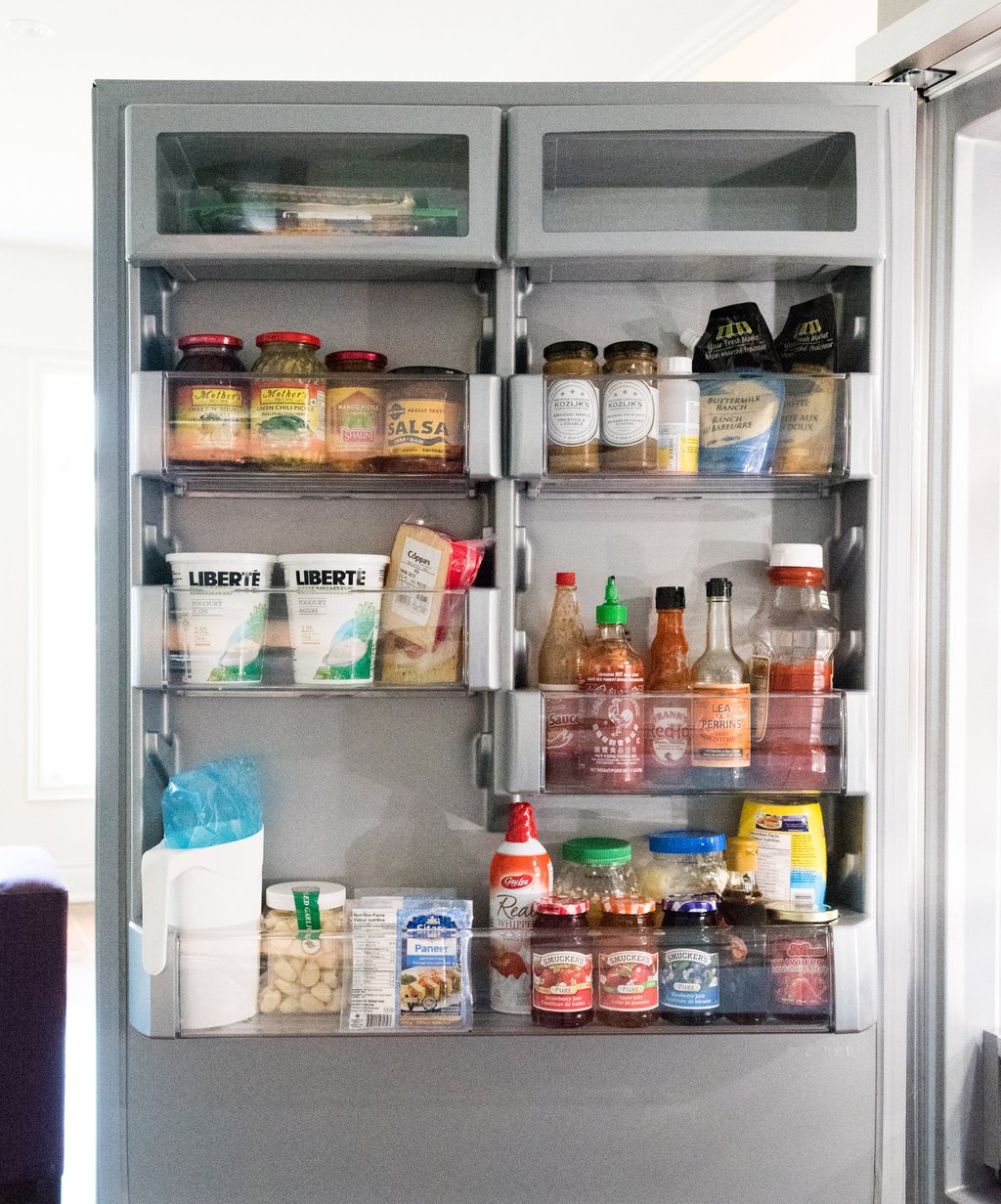 Before Bhagwani started cleaning up his eating habits, this freezer was always stocked with ice cream: 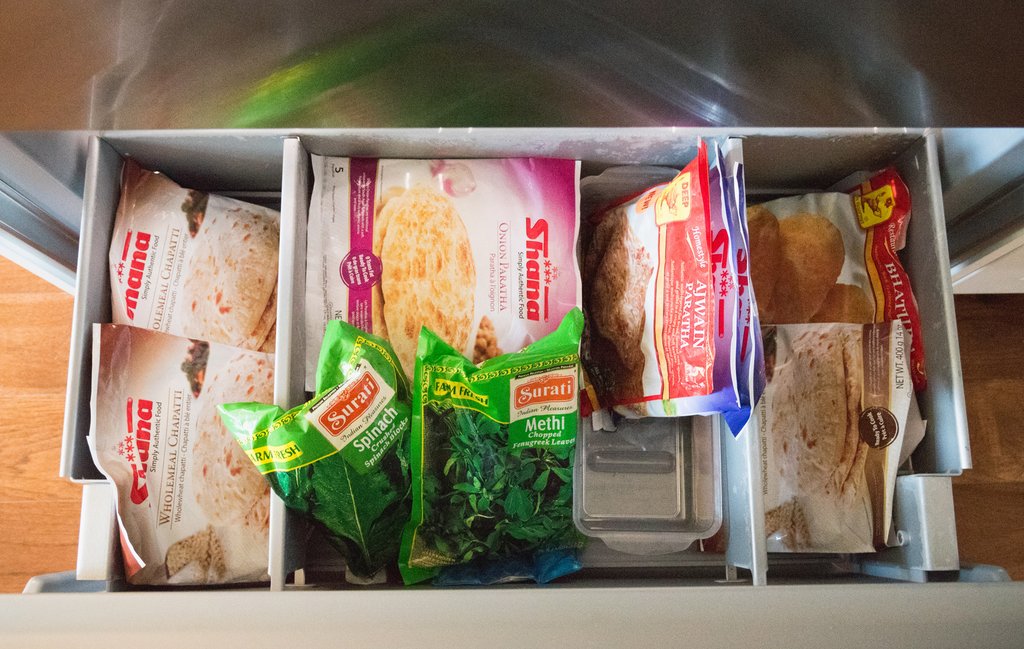 Bhagwani will sometimes make okra with stir-fried onions and tomatoes, but if he’s sharing, he’ll go easy on the spice:


His cupboards are just as organized as his fridge: 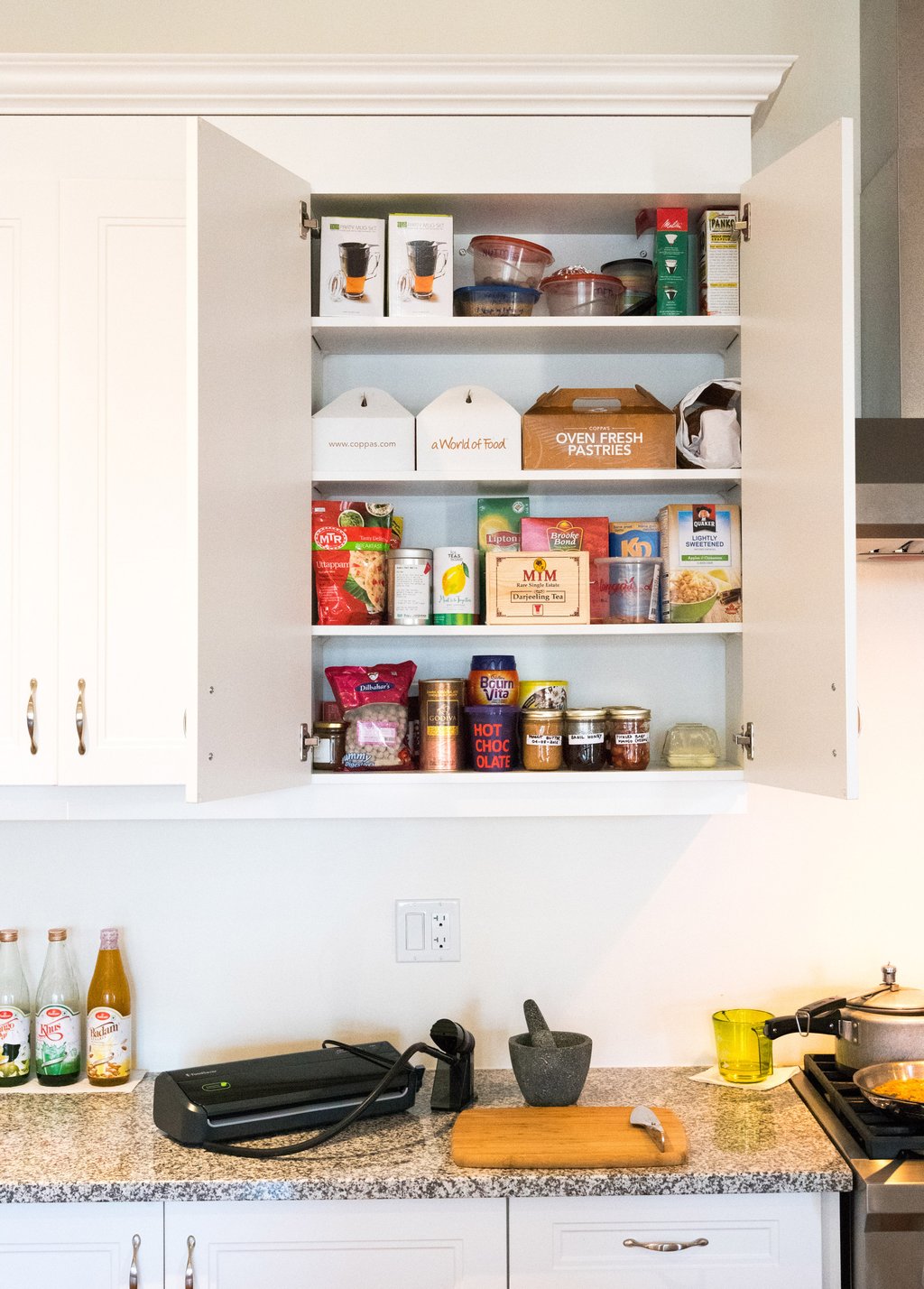 Bhagwani’s pretty keen on his sous vide machine. After this shoot, he used it to cook some halibut:

Bhagwani’s second love after wine is scotch. He usually picks up a bottle of single malt at the duty free (he travels to India frequently, so his bar’s well stocked). Some of the highlights of his current collection include Talisker Dark Storm, an 18-year-old Glenmorangie and a 21-year-old Glenlivet: 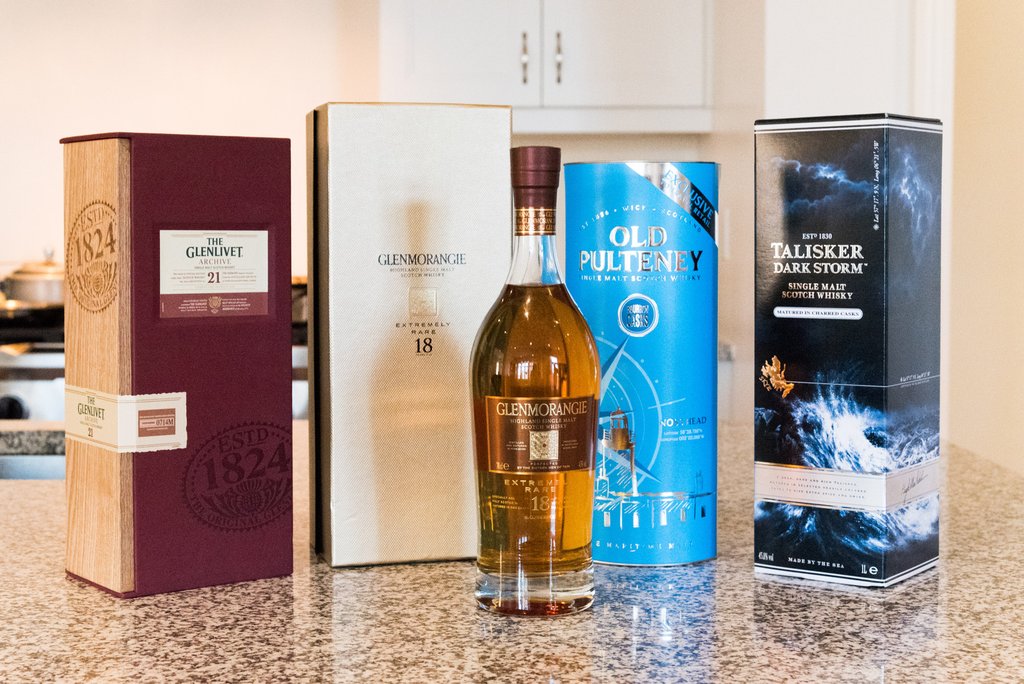 We asked Bhagwani to narrow down his multi-volume cookbook collection to his top three tomes: 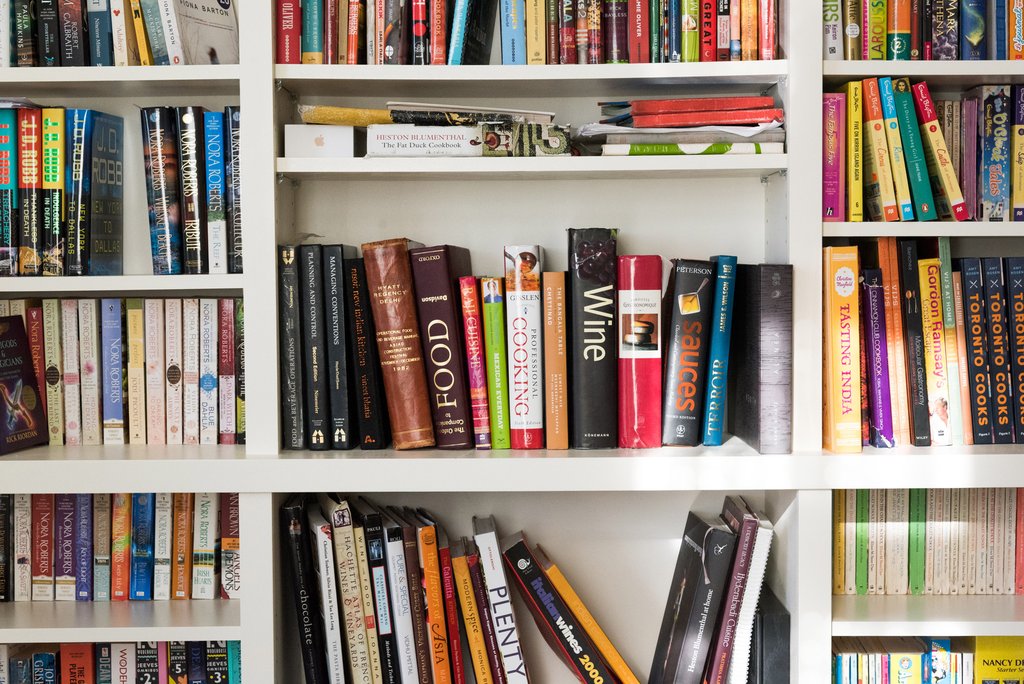