When Bertrand Alépée and his girlfriend, Ruth Silver, found out twins were on the way, the couple knew they’d need to find new digs, and fast. For years, they had shared a Bellwoods Victorian with friends, but with the addition of twin girls Marlowe and Bonnie (plus two other roomies), the couple’s once-spacious place had become snug. Shortly after the girls were born, they moved into this 157-year-old Parkdale home. “I’m worried one day I’ll fall right through the floor,” Alépée says. 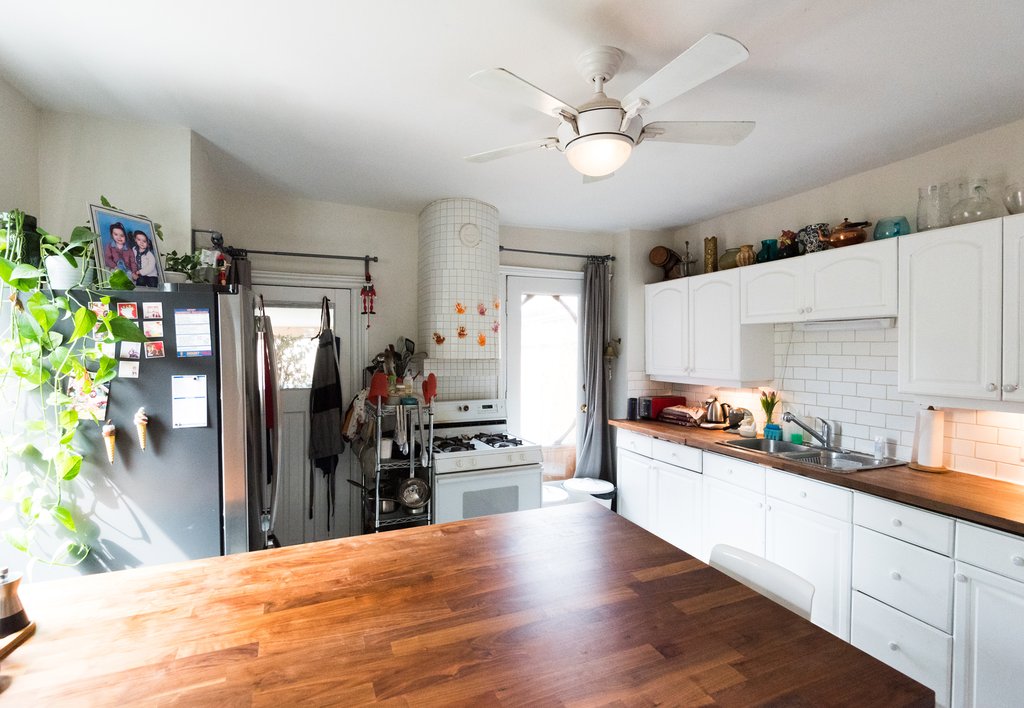 Alépée does most of the family’s grocery shopping at Fiesta Farms. “I love their produce. Everything is beautiful, local and in season,” he says. He also pops by the Cheese Boutique regularly, and will bring a fair amount of stuff home from the Tempered Room, which gets its supplies from Hooked, Sanagan’s, Marc’s Mushrooms, Woodward Meat and 100km Foods. For everything else, Alépée and Silver hit up Queen’s Fresh Market, a little bodega next to the Tempered Room that has great produce, Asian dry goods and just about anything for meal prep in a pinch. 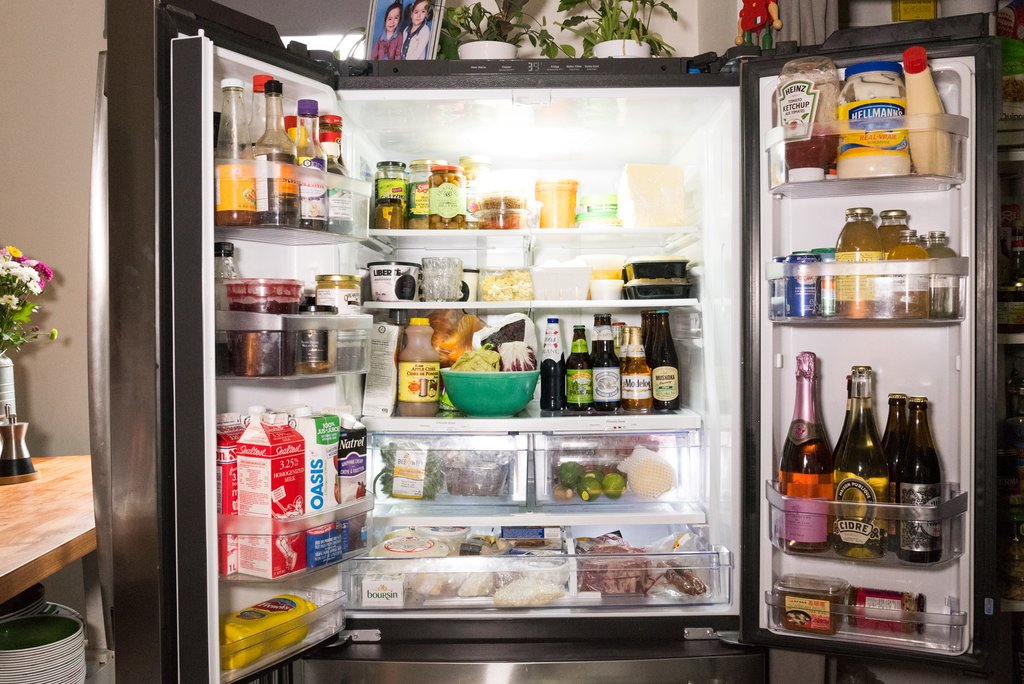 The family of four has breakfast together every morning. Alépée usually has some kind of healthy cereal, but he’s been known to steal a slice of the girls’ Wonder Bread every now and then. On weekends, he’ll whip up crepes, or the group will pop over to the Tempered Room to get the girls their favourite treat: croissants. When it comes to dinner, Alépée and Silver take turns cooking. In a pinch, they’ll make cheese-stuffed saccottini or grill some Rowe Farms sausages. When he isn’t pressed for time, Alépée will whip up the family’s favourite: eggplant parm. Fridays are reserved for dining out (Le Sélect and Terroni are their go-tos). 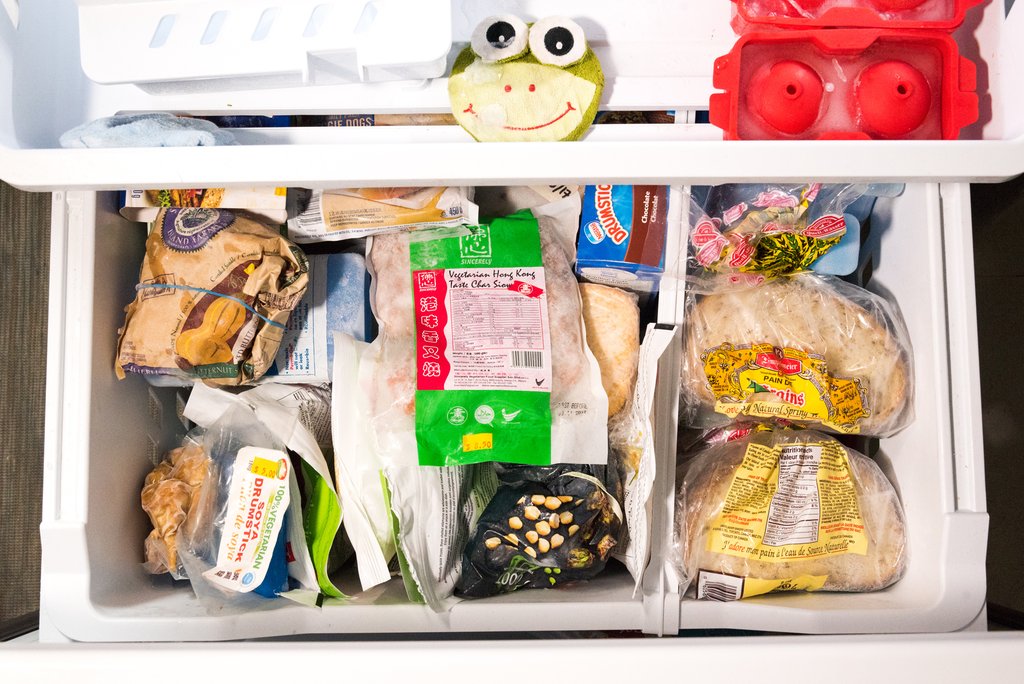 “I’m a vegetarian, which is so annoying for Bert,” says Silver, who’s been meat-free for almost 30 years. Although Alépée pretends to gripe about Silver’s diet, he’s very supportive of it. He enjoys her veggie stir-fries and curries, and has even been toying with making vegan cheese from cashews. The one thing he can’t stand is fake meat. “I just don’t get it,” he says. The kids, like their dad, are carnivores through and through. If they had their way, it would be Cumbrae’s steak for dinner every night. 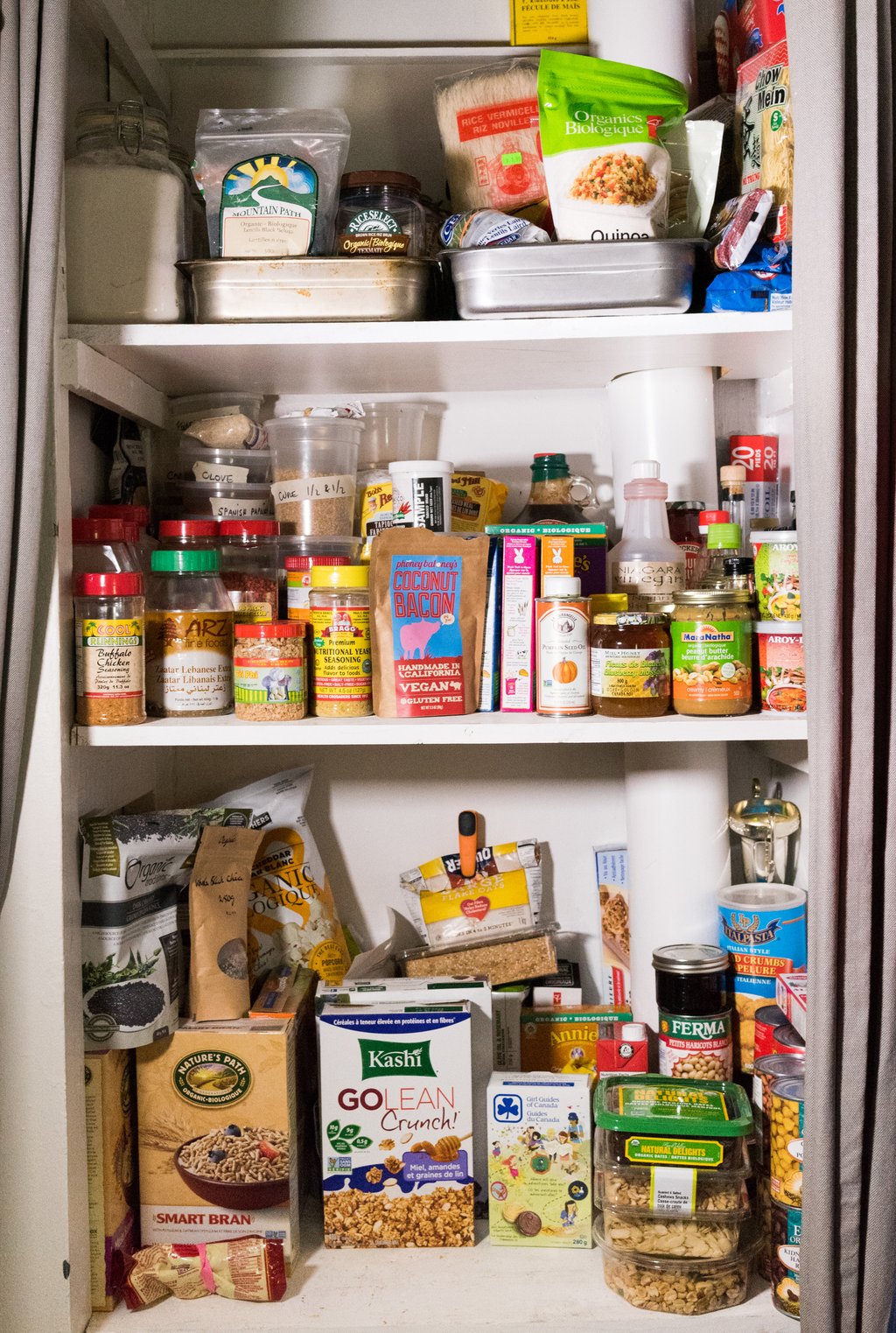 Alépée and Silver love to entertain and host 12-person dinner parties twice a month. “Lately we’ve been hosting brunch instead, since a bunch of our friends had kids at the same time,” says Alépée. His biggest bash was a 24-guest Thanksgiving feast that required three eight-foot-long tables to fit everyone. For unexpected company, the fridge is always stocked with charcuterie board necessities: cheese, meats, chocolates and spreads. 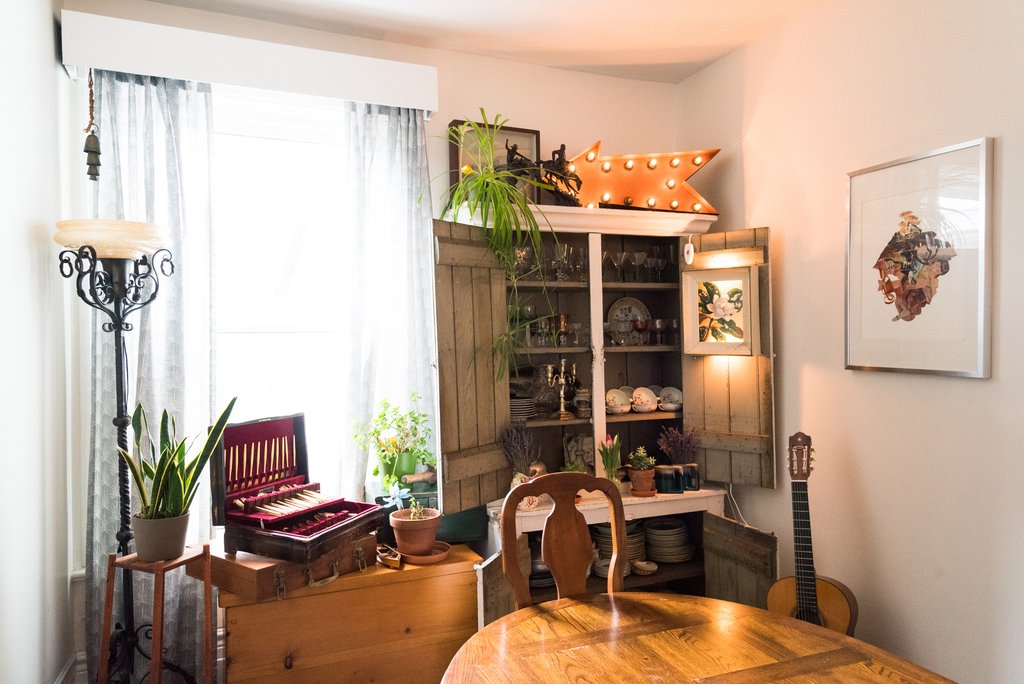 “I don’t drink as much as I used to,” says Alépée, whose liquor collection used to be three times this size. He’s still a big negroni fan, though, and also has a thing for apéritifs and digestifs. 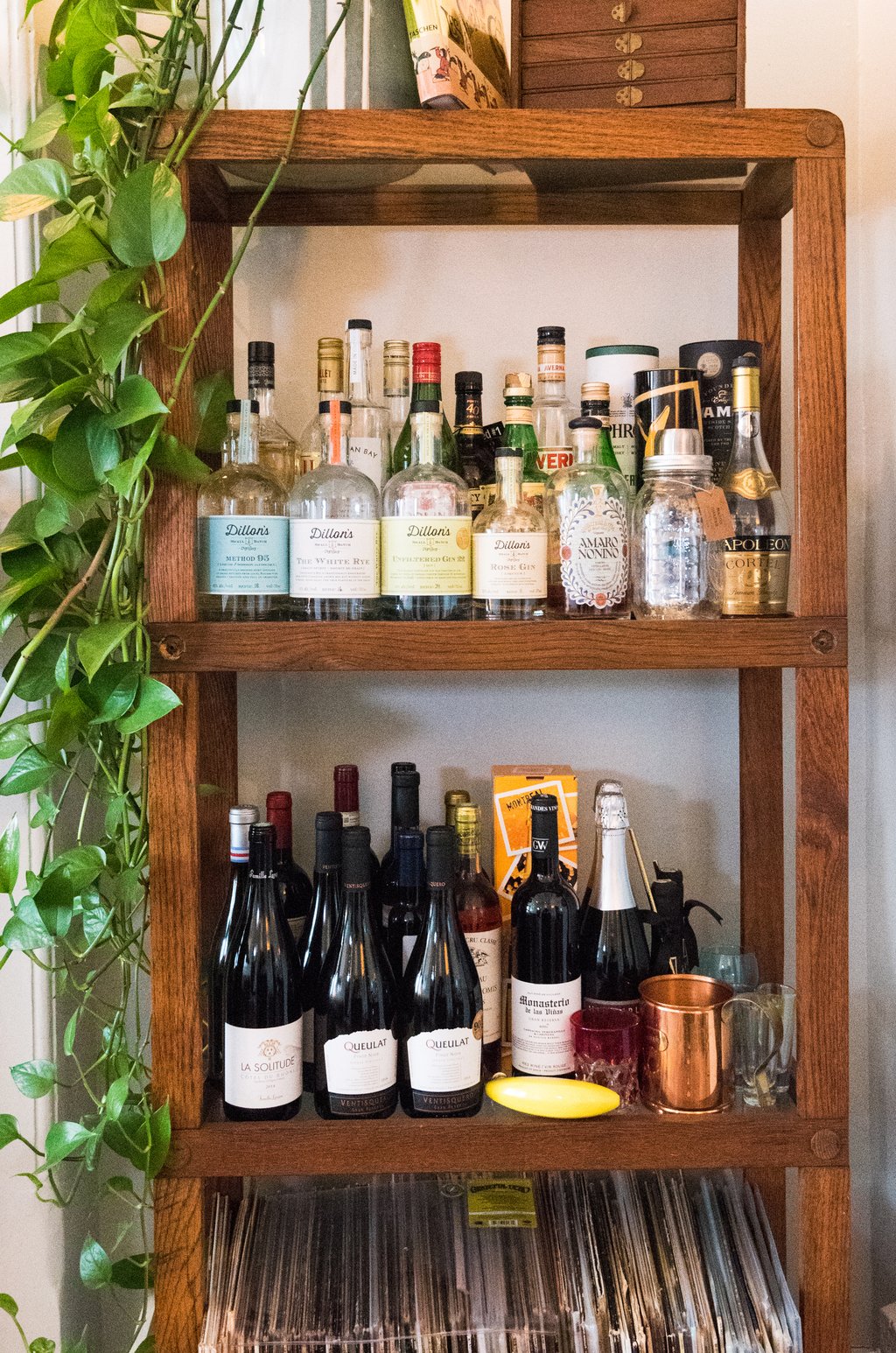 Alépée has a serious sweet tooth: the Pixy Stix are his, not the girls’. At Christmas, Alépée will buy a 10-pound Toblerone and it will disappear within the month (he says it’s because of all the guests they have over). His mom even sends over care packages from France with goodies you can’t get in Canada including Haribo gummies and Suchard Rochers in milk and dark chocolate. 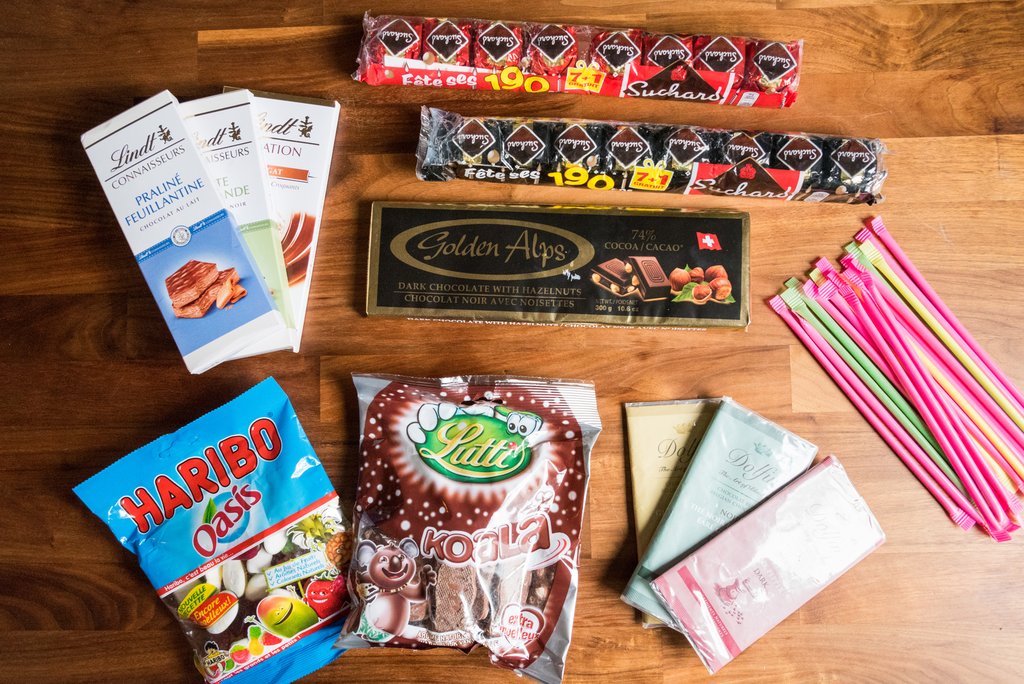 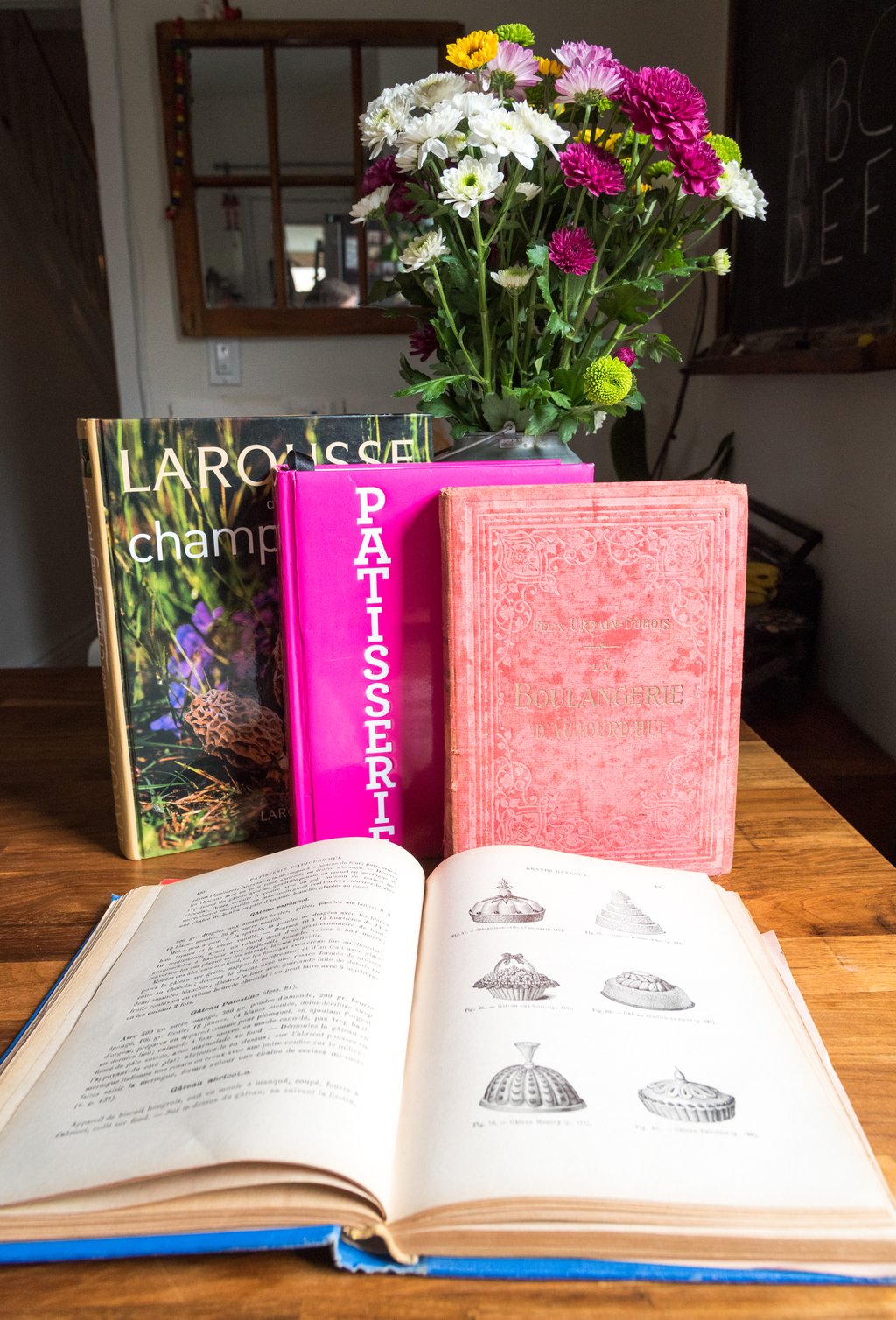