Almost a decade ago, Barque co-owner David Neinstein ditched his corporate job, packed his bags and decamped south to Oklahoma where he learned some serious barbecue skills. Today, Neinstein has not only cooked in competitions across the southern U.S., he’s now a certified barbecue judge. We popped by the pitmaster’s home to check out what he cooks when he’s not running between his Barque locations (he opened a second one in Burlington last August). 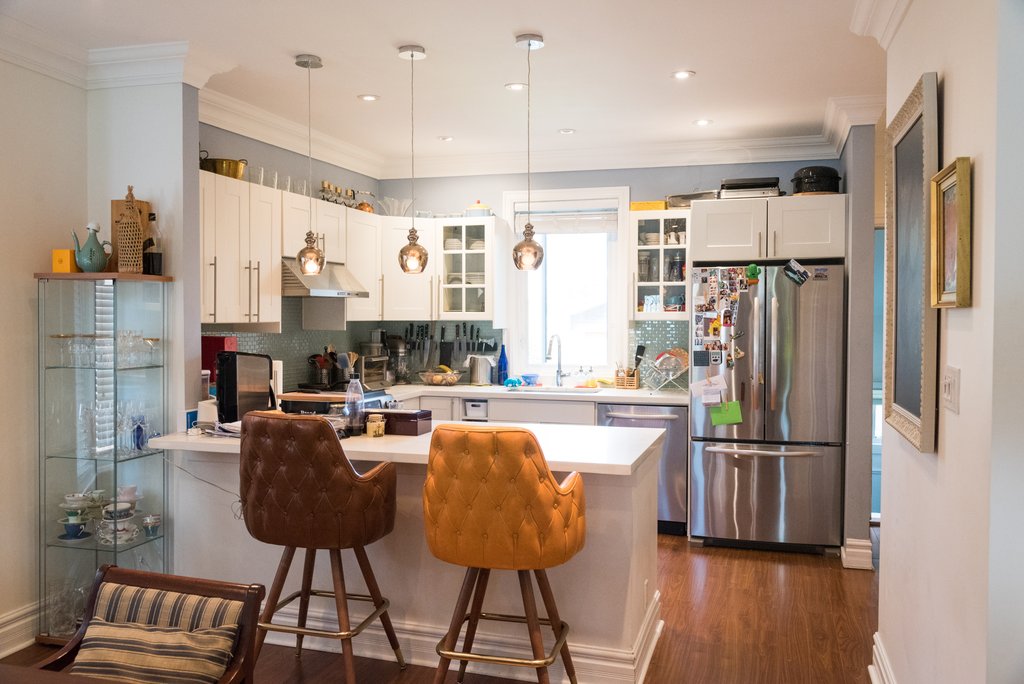 Shortly after opening Barque in 2011, Neinstein bought this Edwardian redbrick in Roncesvalles. The house was ideally located—26 metres away from his restaurant—but it hadn’t been updated in decades; the first floor was a warren of tiny rooms. Neinstein gutted the ground level and opened it up so he could cook and entertain simultaneously. Neinstein and his wife, Ioana, love to host everything from rowdy parties to intimate dinners, and all the possible revelry-filled permutations in between. “It’s like I’m holding court,” he says, of how he’ll be prepping on one side of the counter while his friends sit on the opposite side of the island. 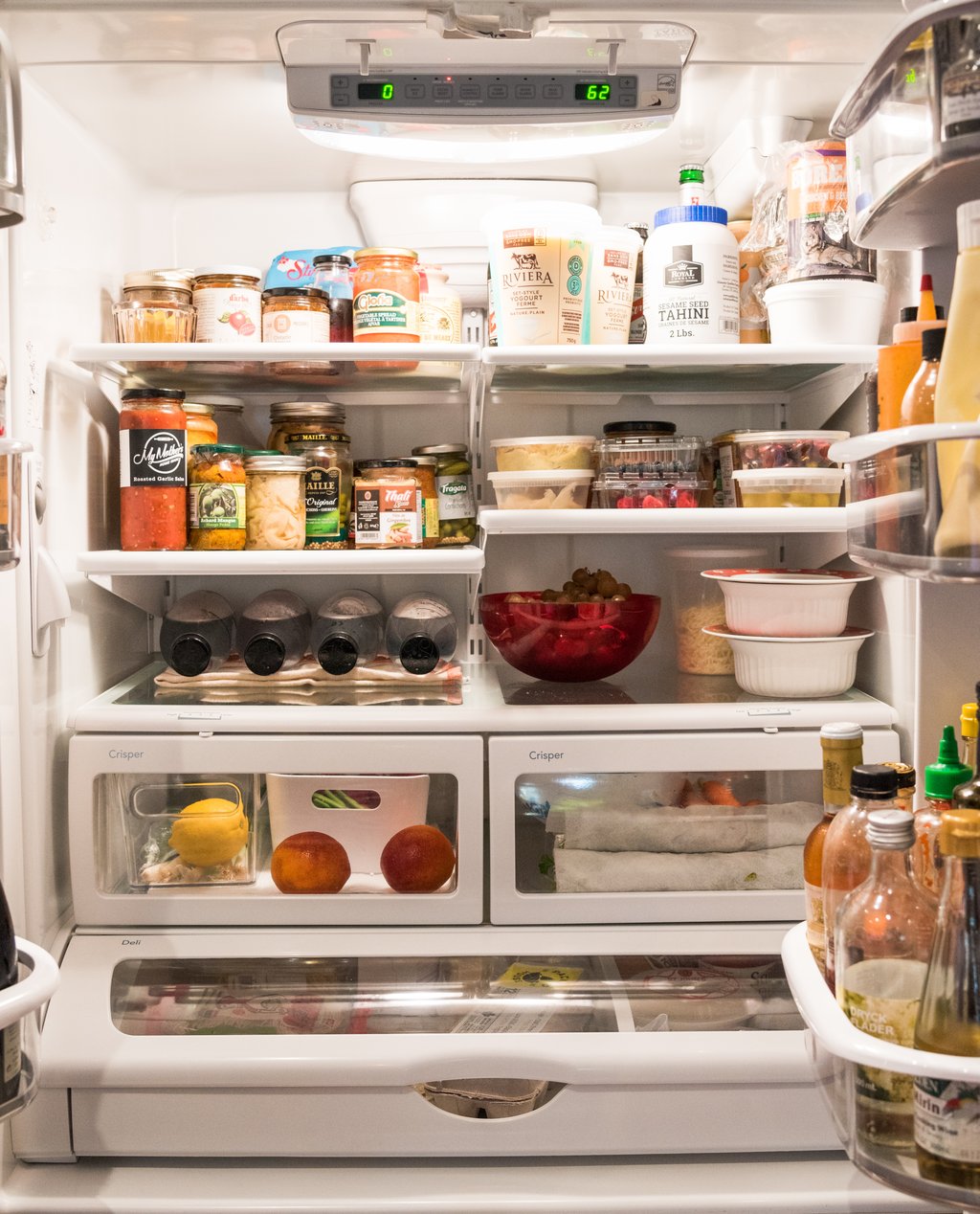 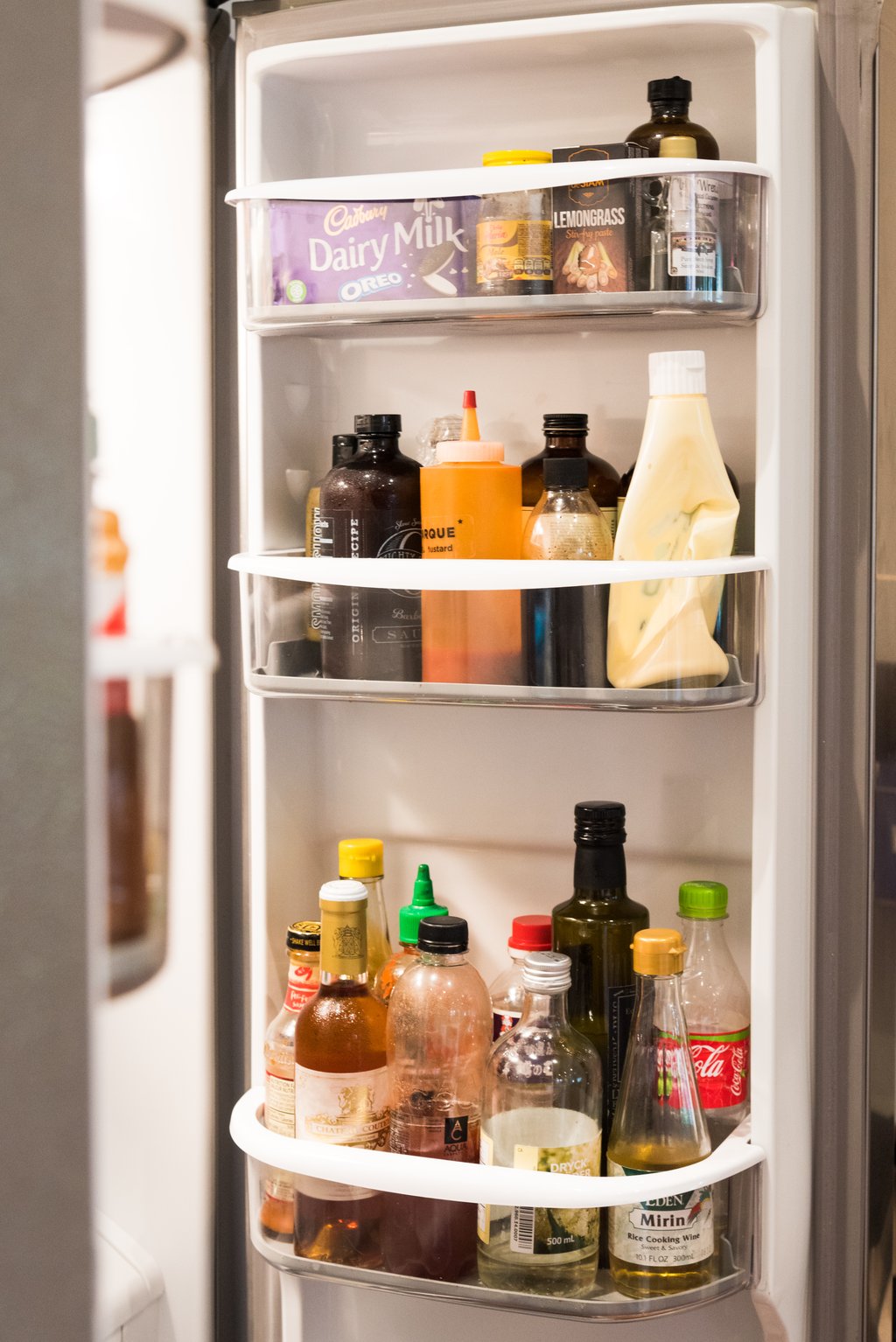 Neinstein will go all out when entertaining, but when it’s just him and Ioana, they prefer simple meals: protein, veg, starch, some pickles. When it comes to home cooking, Neinstein says that he’s not into slow cooking. He prefers to come home and whip up something wholesome and quick (unlike most, he manages to prep a three-course meal in under an hour). 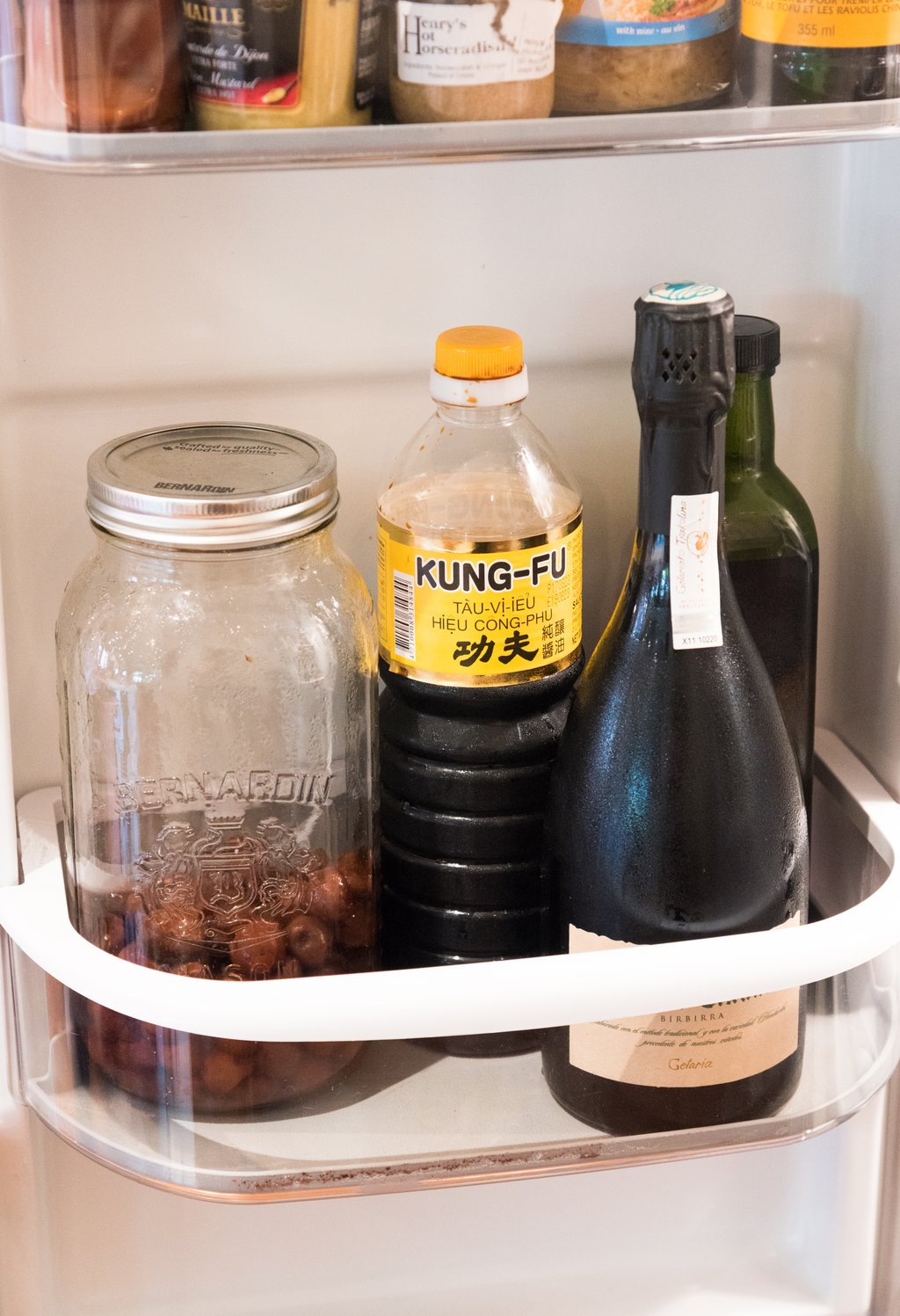 When it comes to grocery shopping, Neinstein tries to stick mostly to Roncy: he’ll grab produce at Maple, fresh pasta and pizza dough from Alimentari, and bread and desserts from Mabel’s. He also loves the Mercantile for funky sauces and condiments. When it comes to meat, he buys whole free-range animals from the Mennonite farmers at St. Jacob’s Market, which he has butchered and vac-packed. Then, for miscellany from fiddleheads to dish soap, he hits up Fiesta Farms in Seaton Village. 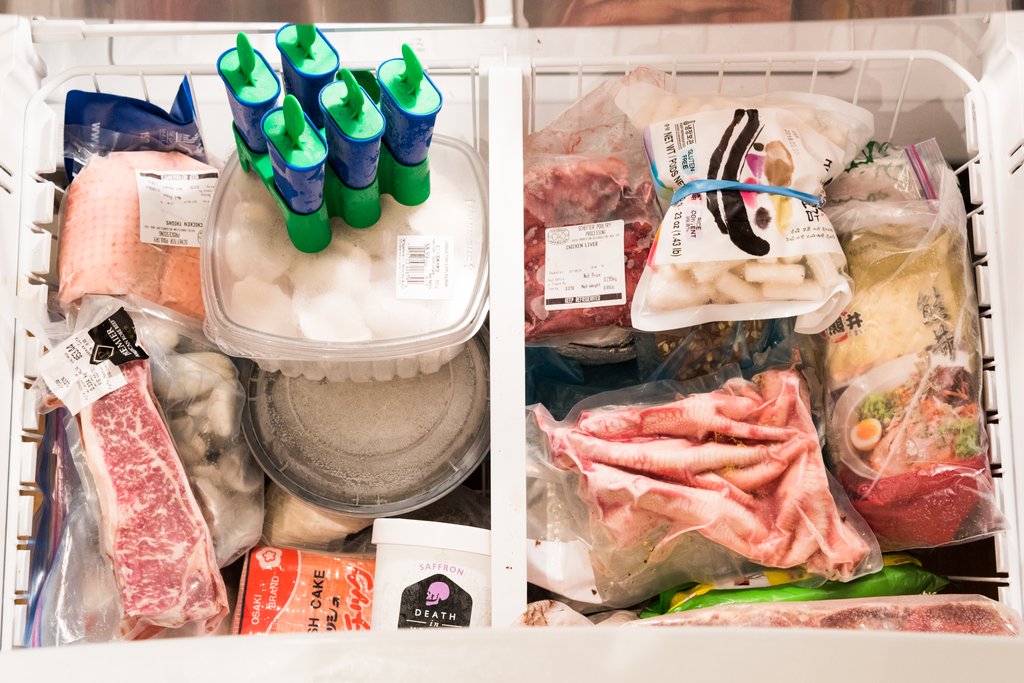 When there’s something to celebrate, though, Neinstein likes to dine out. Every year he and his wife spend a night at Langdon Hall, which he calls “a 360-degree dining experience”—he loves strolling the grounds and seeing veggies growing that will eventually end up on someone’s plate. Other favourite celebratory spots include Carisma (where he and Ioana were married) and Jacobs & Co. Steakhouse. For more casual meals out, Churrasqueira Martins is their go-to for grilled fish, chicken and bacalhau. Neinstein also makes special trips up to Congee Queen for their radish patties, barbecue duck and congee (obviously).

Neinstein’s second freezer is full of meat. He recently bought a whole lamb, which the farmers butchered, vac-packed and labelled for him: 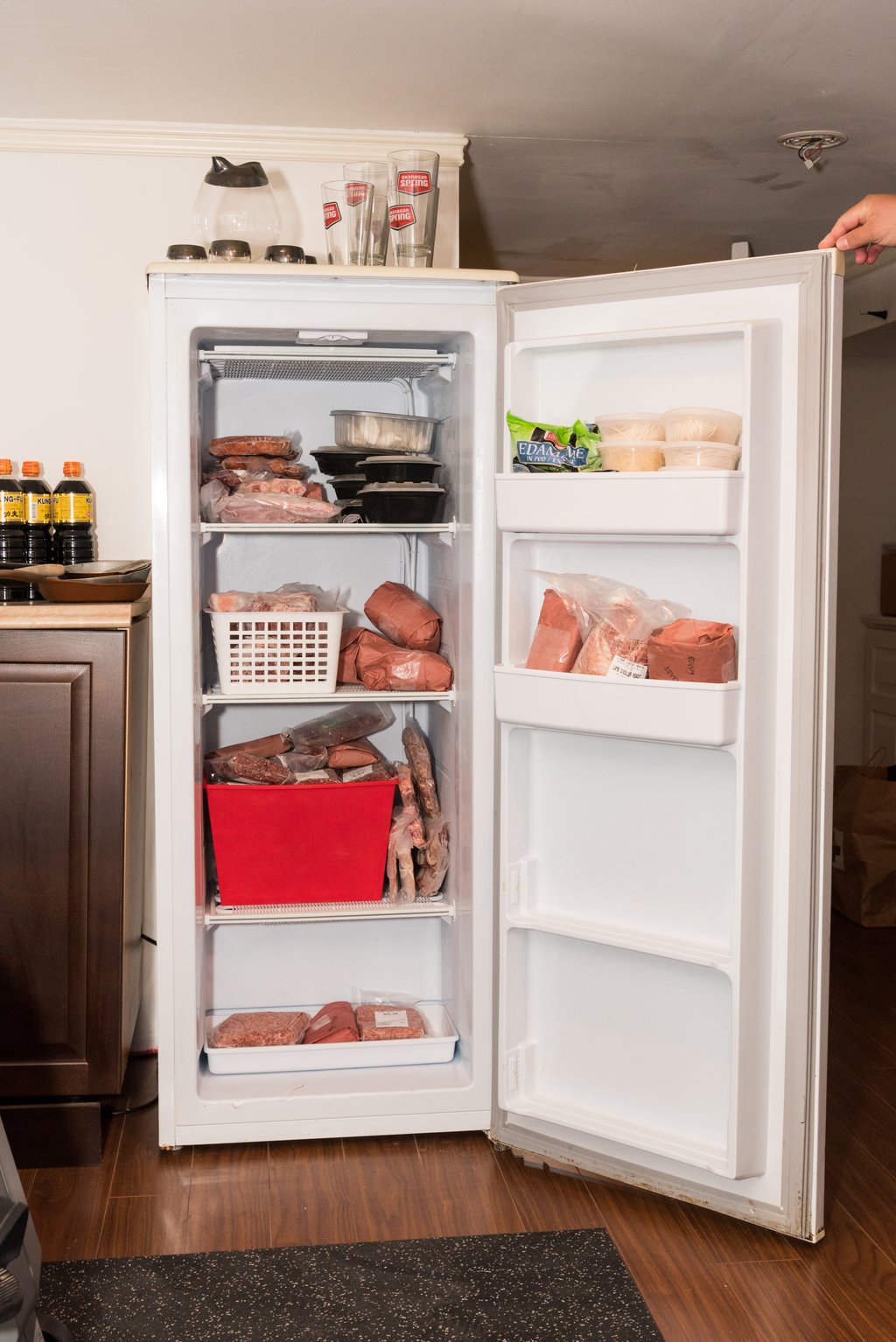 “Salt is the most important condiment in the world,” says Neinstein, who has an impressive collection: 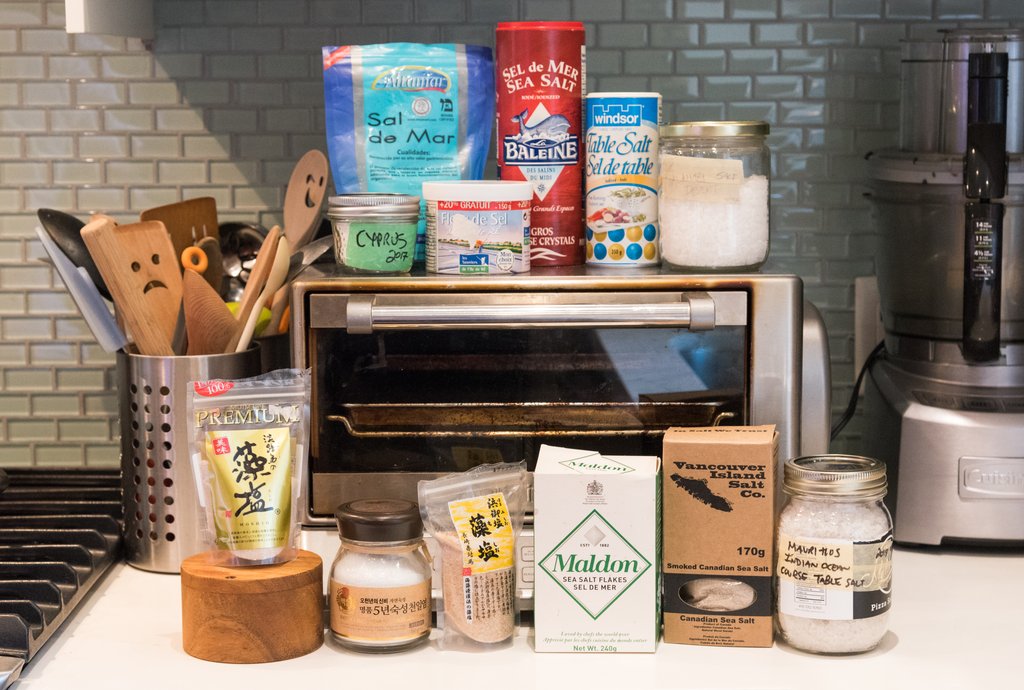 Whenever Neinstein travels, he brings back funky grocery store finds (spices, rubs, sauces), and grocery store bags. He loves to shop where the locals do their day-to-day shopping (so, foreign versions of Metro and No Frills). Here are some of this fun finds: 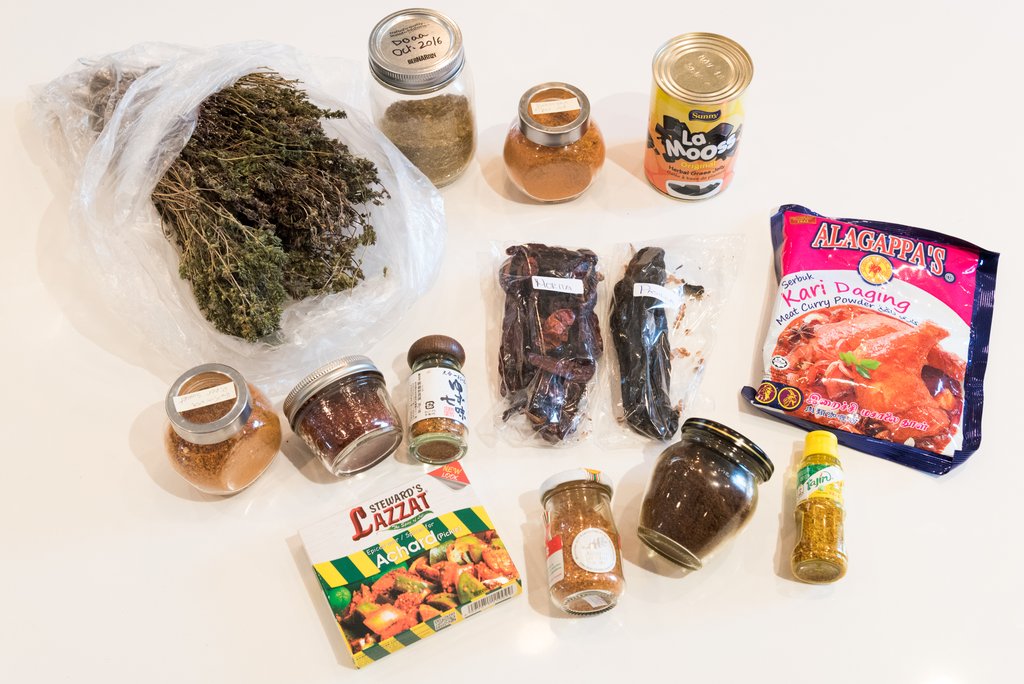 He also likes to bring back moonshine, like the bottles below from Greece, Romania, Switzerland, Albania and France. (Inside this Mason jar are preserved truffles Neinstein brought back from France in moonshine. This is not for drinking.) 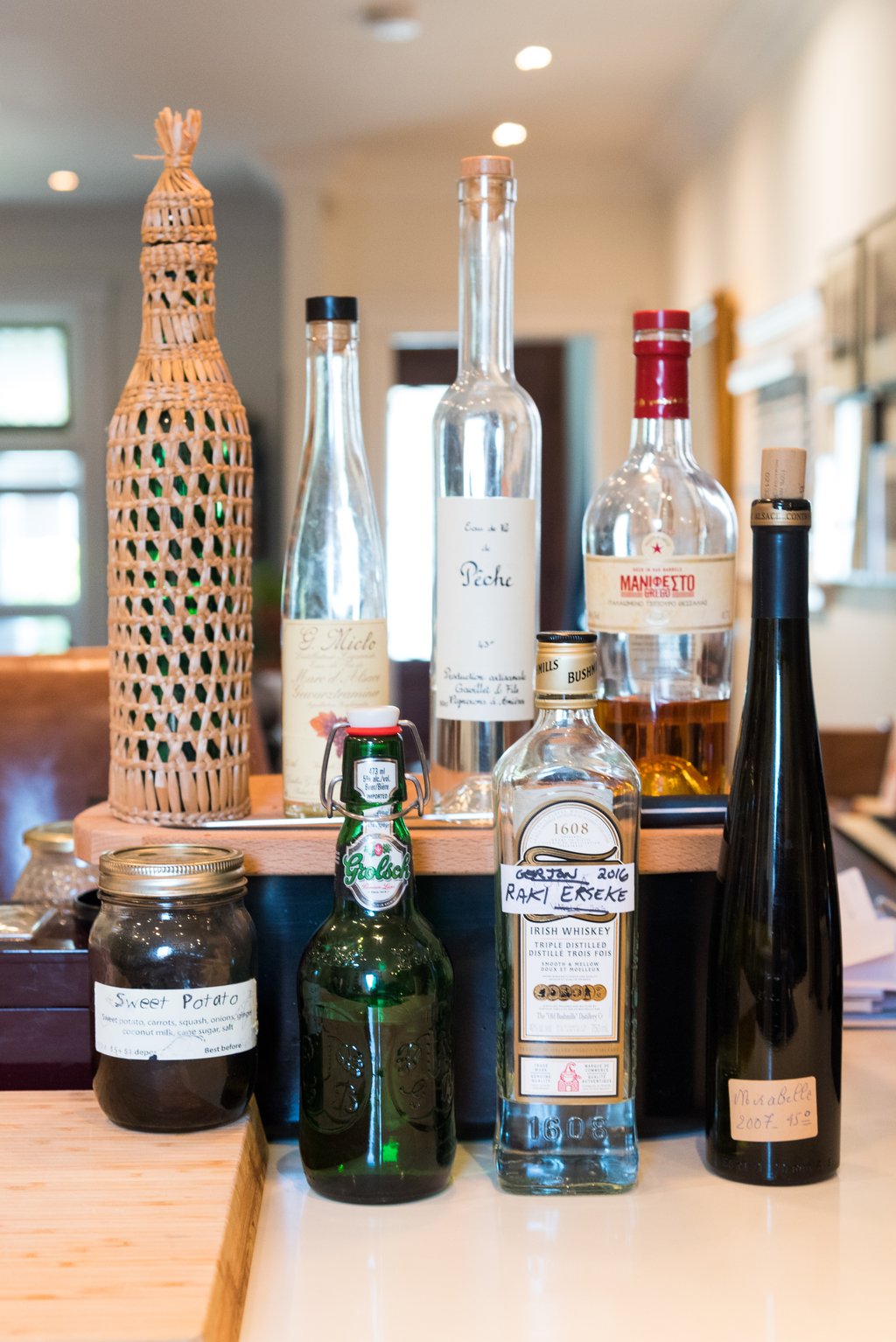 When it comes to knives, Neinstein loves the beauty of Japanese ones; he thinks they’re works of art. For day-to-day cooking, however, he prefers German steel, which he says is more practical. He gets all of his knives sharpened at The Cookery on Roncesvalles: 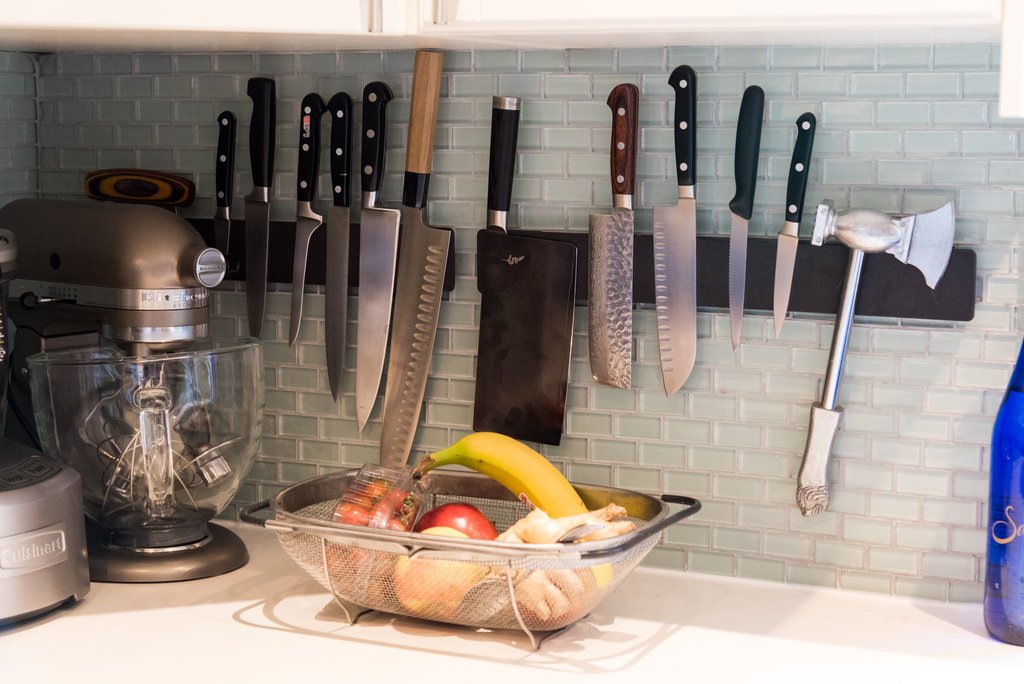 Neinstein will make fun mixed drinks at home. This 1950s ice shaver is great for making boozy slushies, while the Ice-O-Matic crushes the stuff (perfect for homemade Moscow mules). The former was a Value Village find and the latter was found on Kijiji. Both were unused and work perfectly:


And here are some of his favourite books: 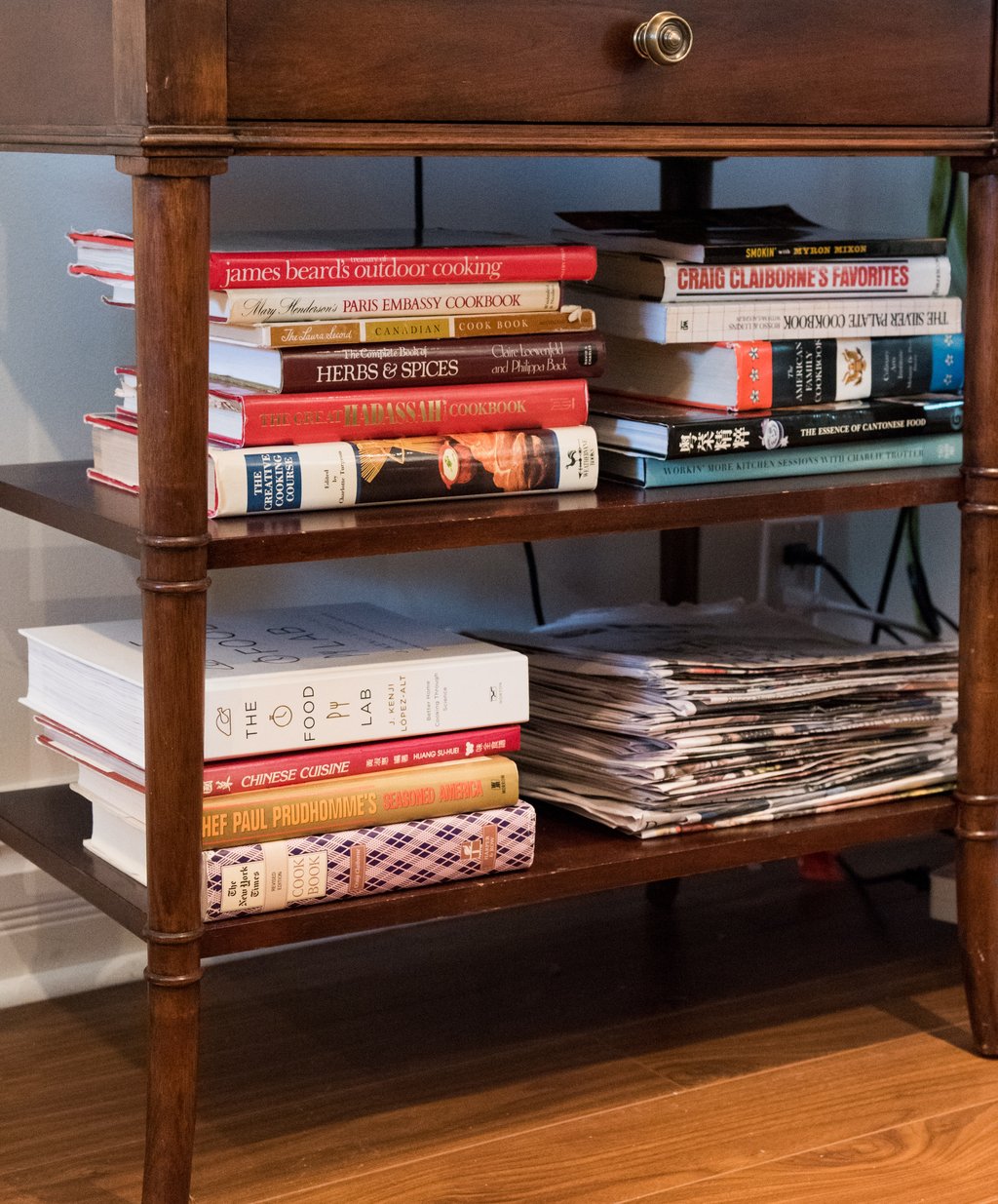 Food For Thought is a post-war era food trivia game with questions like “Gillyflower is the name for what common spice?” or “Will lobsters survive in a bathtub of fresh water?” Neinstein found the game at Value Village:


And here’s Neinstein with a furry friend: