Sunnylea is a tight-knit community with good schools and access to transit, nature and the highway. Would Harsha and Natasha’s $2-million budget be enough to buy into the neighbourhood?

The buyers: Harsha Mohan, 37, an independent fintech adviser, and Natasha Varma, 36, a strategic sales specialist at a tech company, with their golden retriever, Lucy.

The story: Harsha and Natasha were renting a 1,000-square-foot condo at Yonge and Bloor when they decided to upsize. They wanted a family someday, and their dream was to live in Etobicoke’s Sunnylea neighbourhood, known for its access to transit, nature and the highway as well as its good schools and tight-knit community. In April 2022, the couple set out with a $2-million budget. On their wish list: four bedrooms, two bathrooms plus an ensuite, central AC, lots of natural light and a yard for Lucy. 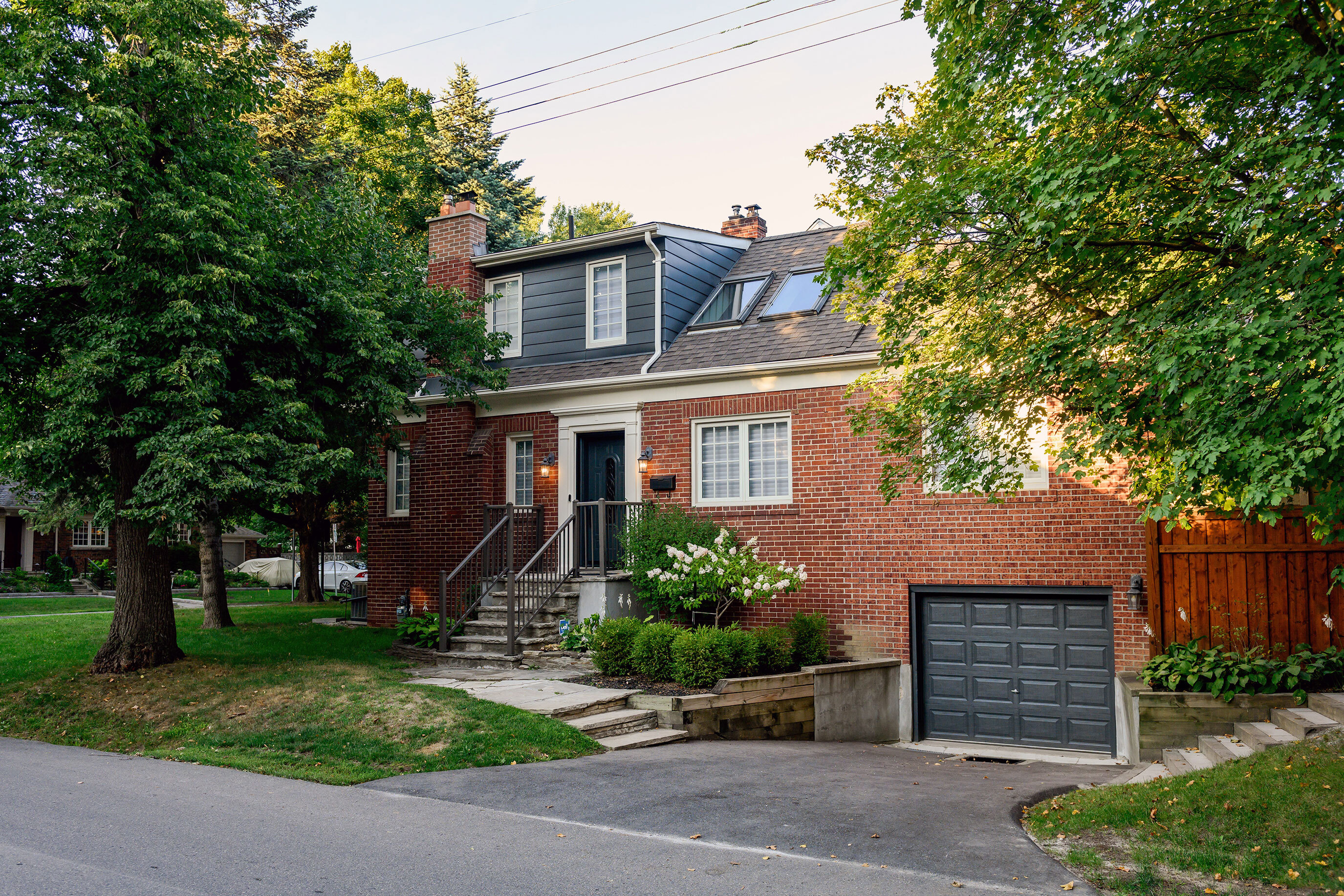 Based on the listing photos of this old federal-­style house, Natasha and Harsha thought it could be the one. It was elegant, well-maintained and within walking distance of Royal York station and the Humber River. But, upon visiting, they found it wanting for space: the house had very little storage, the slanted roof made the bedrooms feel cramped and Harsha’s head brushed against the basement ceiling. When a neighbour cussed them out for parking too close to her driveway, they took it as a sign and walked away without making an offer. 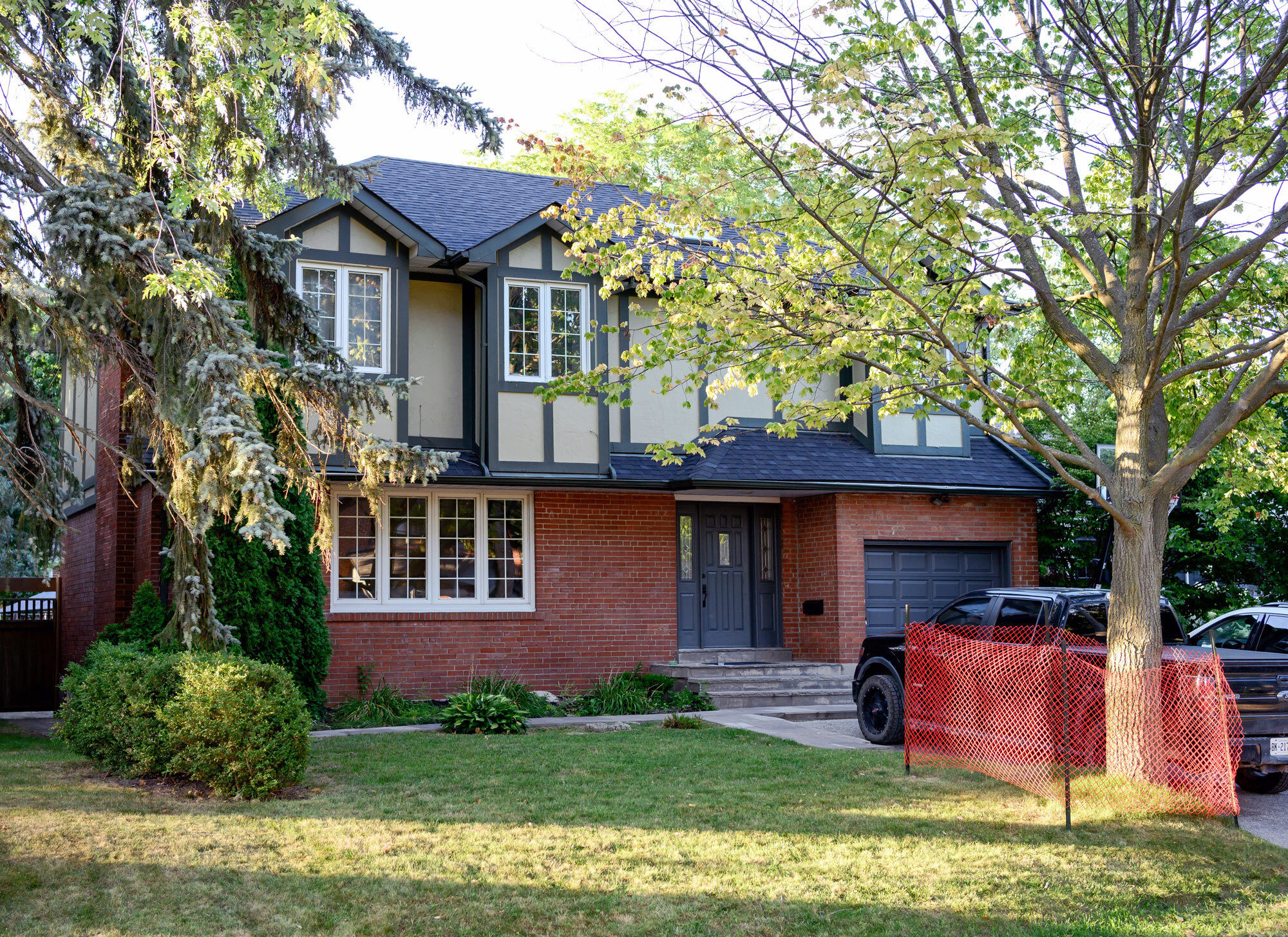 Later the same month, the couple came upon this Tudor on a cul-de-sac. But it had the opposite problem as the last: at five bedrooms and 2,970 square feet, it was way too big for a starter. They didn’t love the decor, either—a pink toilet with a fluffy seat in the main-bedroom ensuite evoked the worst of the ’80s. Still, the kitchen had been tastefully renovated, and they saw potential overall. They went over their budget and offered $2.5 million along with a video and a letter. Alas, the owners took a higher offer, and the two moved on.

The buy: Fairmar Avenue, near Prince Edward and Berry 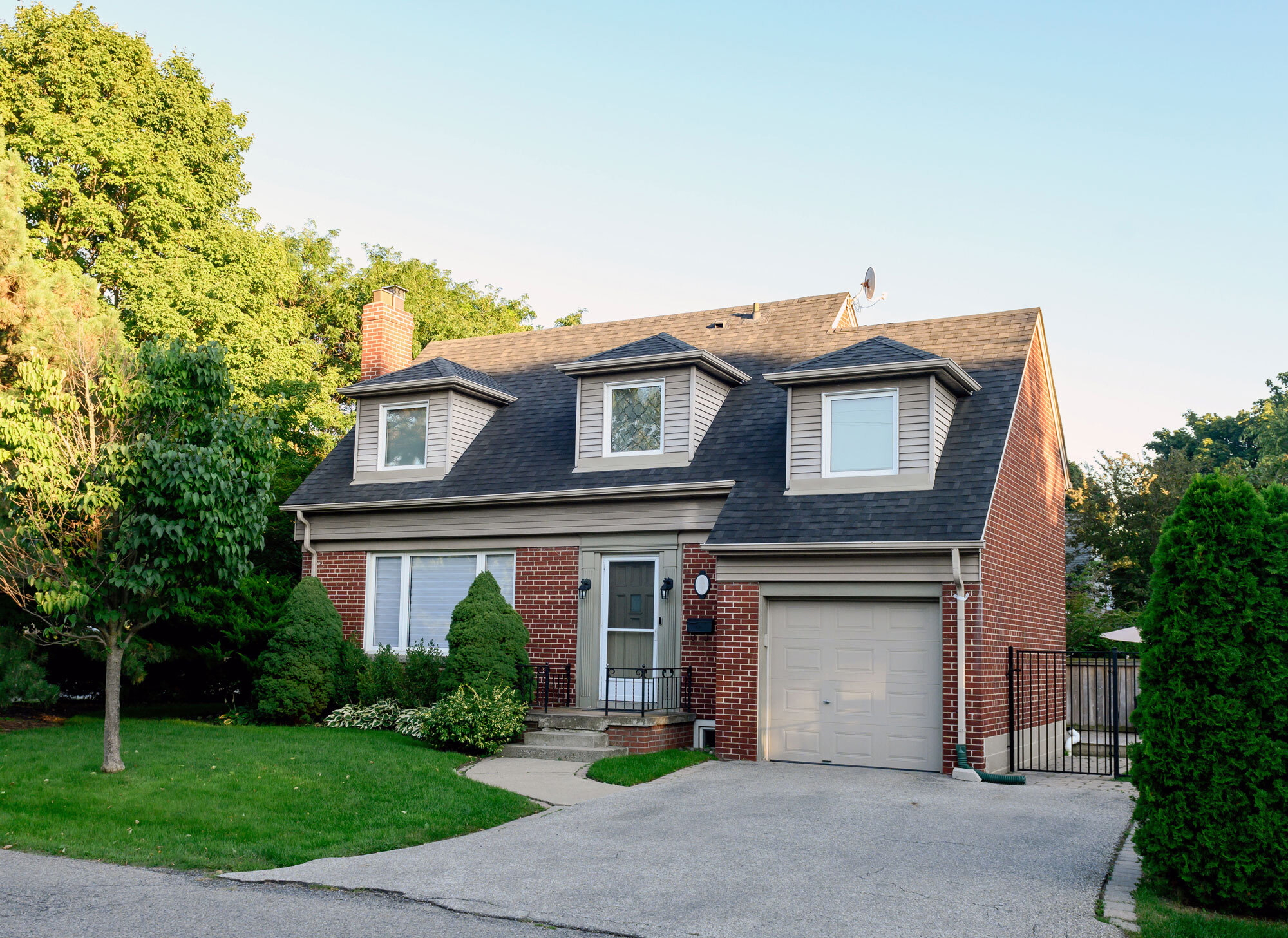 This house lacked some of the amenities on the couple’s wish list (central AC, an ensuite, a fourth bedroom), but given its heritage design, abundant natural light and lush surroundings, they were willing to overlook the downsides. They wasted no time making an offer, taking a bit of a risk by bidding $50,000 over their budget. The gambit paid off: they closed on May 28 and moved in on June 29. And the sellers didn’t go far—they bought the Clueson Park property that Natasha and Harsha had been outbid on, just around the corner.

Want to see your house hunt in Toronto Life? Drop us a line at realestate@torontolife.com.