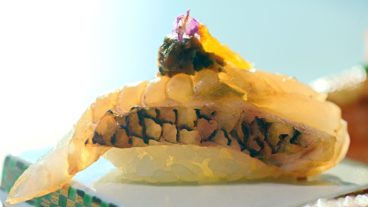 I’ve heard people complain that Miku is expensive, which is true when it’s compared to all-you-can-eat sushi spots. But the fact is, decent seafood doesn’t come cheap—especially when it’s sustainable and not the product of slave labour, as is true of much of the world’s Thai shrimp. Sushi is a luxury, and Miku’s $130 kaiseki dinner is a relative bargain compared to the $300 version at the longest-running local sushi temple, Kaiseki Yu-Zen Hashimoto. You won’t lay down a more worthwhile three figures all year.

The house specialty is aburi—a tough-to-master technique of lightly torching each piece of sushi to heighten flavour and texture. I’m a diehard fan of Miku’s formal-but-not-too-formal kaiseki dinners. On my last visit, the kitchen sent out precisely composed plates of asparagus spears and edible flowers, black cod with a swipe of olive purée and a chip of crispy chicken skin, Kusshi oysters paired with glowing orange lobes of sea urchin, sea-salted potato with a wasabi foam, and a gloriously fat-laced hunk of Wagyu with charred leeks and king oyster mushrooms. It all built to a crescendo of a selection of fish, some torched and some left pristine, the high note a bite of ocean trout jump-kicked by yuzu and a slice of jalapeño. BEST BITE: The Waterfront platter, loaded with oysters, mussels, spot prawns, scallops and a panoply of sashimi. 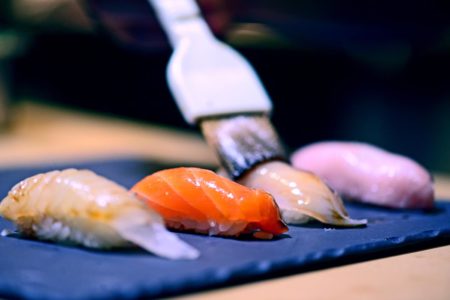 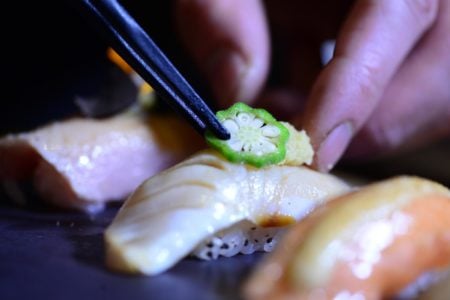 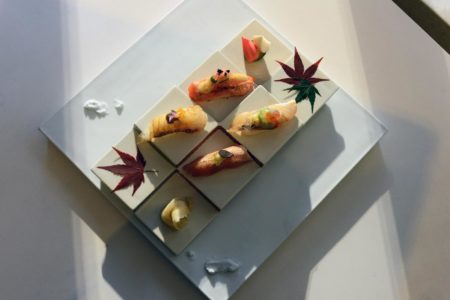 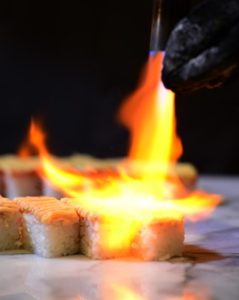 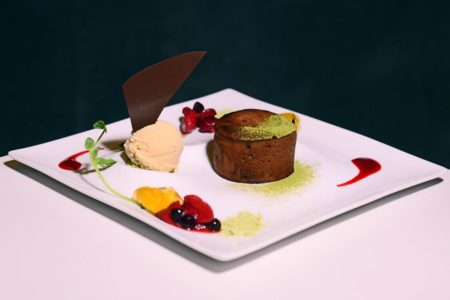 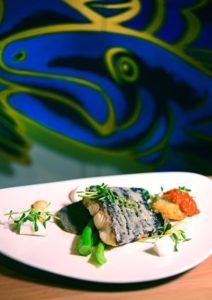 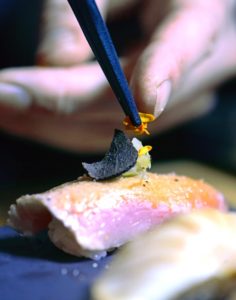