The first time you enter, you’ll stop dead in your tracks. There’s a lot to take in: the octagonal room, gigantic by downtown standards; the steady march of servers balancing precarious silver trays of a half-dozen martinis; the vintage playlist a-throb with the Temptations and ­Carole King; the tables of modelesque women and men who look straight out of one of those European Netflix series you’ve been bingeing; and most of all, the dramatic honeycombed ceiling sculpture that looms over the room and, though immobile, gives the impression that everything and everyone is dancing. It’s quite a scene.

Steven Salm, president of the Chase Hospitality Group (which also operates swishy spots the Chase and Kasa Moto, among others), named the restaurant after his late father, who was one of the inspirations for the menu’s dinner-club fare: Rockefeller oysters (properly hot and buttery, with generous bacon), matzo ball soup so deeply chickeny it could cure the plague, Dover sole filleted tableside and served with brown-buttery sauce meunière, and a braised-beef fettuccine stroganoff—a mid-century throwback that would have been more sorely missed if this was the standard. It’s hard to imagine dear Arthur ordering the menu’s vegan options, like a nutty mushroom and port jelly pâté or a spinach and almond béchamel lasagna with cashew mozzarella (Salm also operates the vegan mini-chain Planta—now in South Beach!). Nor would the elder Salm likely recognize the occasional 2019 novelty, like the pool of passion fruit coulis that adds a tart kick to an excellent caramel cheesecake, both dense and fluffy.

Another curiosity: the option of a $449 annual membership, which gets you comp valet service and wine discounts. That, along with a lounge of equestrian plaids and green leather booths, is how Salm is attempting to cultivate the air of an exclusive, pampering club to which you’ll want to return again and again. It’s working. 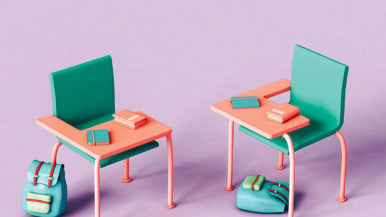 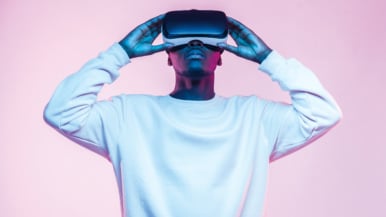 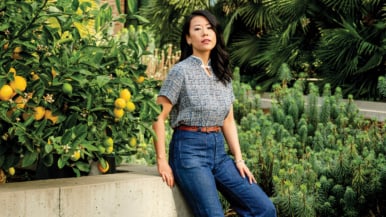 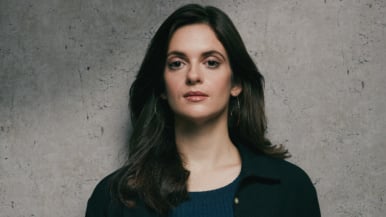 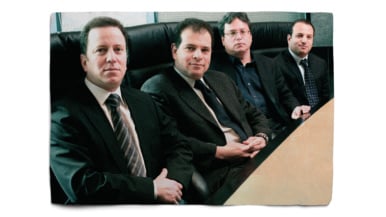