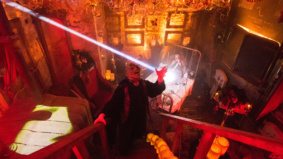 A tour of the castle's ultra-creepy Legends of Horror spookfest 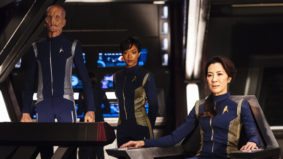 What you need to know about the new Toronto-shot Star Trek series, Discovery

The Discovery is docked in the Port Lands, the cast has a few Trekkies and other things we learned from a cast roundtable and a tour of the show's set 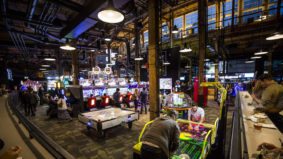 With plenty of arcade terminals, wood-oven pizza and a VR Ghostbusters experience 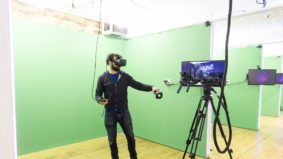 Just wait til you see the bathroom 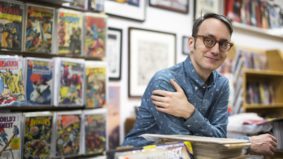 Including a hand-drawn Marvel cover, a Famous Funnies from 1937 and the first issue of Lose 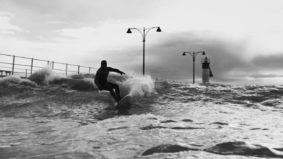 Stunning shots from Jake Kovnat's documentary, On Days Like This We Must Surf 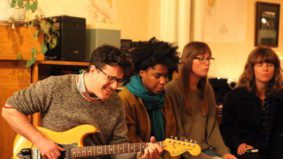 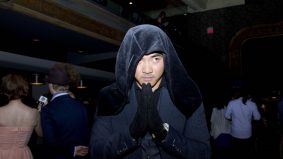 The densest concentration of cloaks the city's ever seen 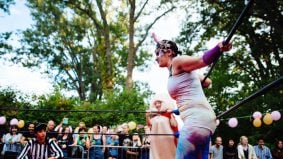 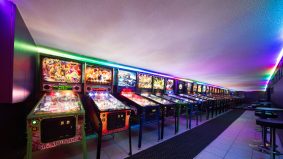