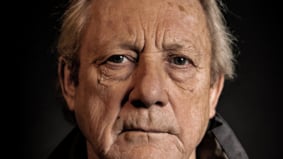 Is this the face of a killer?

Police thought so, and they set up an elaborate sting to nail him for the murder of his neighbour. The inside story of a brutally botched undercover operation 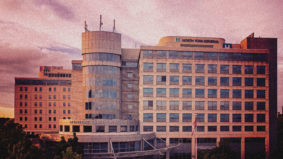 For 30 years, Paul Shuen was one of the city’s most respected obstetricians. Then his nurses noticed something unusual about the way he delivered babies 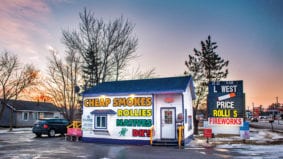 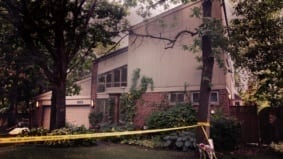 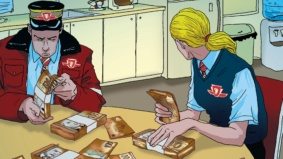 The scam, the sting that brought it crashing down, and the lives left in ruins 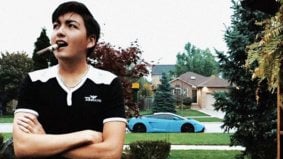 He was a teenage hacker who spent his millions on cars, clothes and watches—until the FBI caught on

A story about immigrant dreams, easy money and international espionage 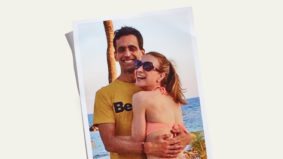 Mohammed Shamji and Elana Fric Shamji: the inside story of a marriage gone horribly wrong 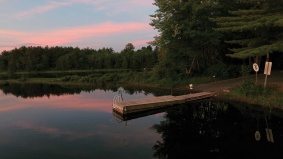 When Todd Howley's business scheme began to unravel, he snapped