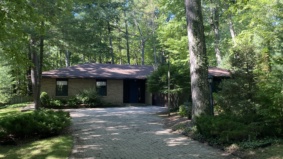 I traded my Leslieville condo for a $645,000 cottage near the beach in Grand Bend. I love it here

When Kelly exited lockdown, she realized how much the hustle-bustle of the city contributed to her anxiety. That inspired her to look for lodging somewhere a bit quieter 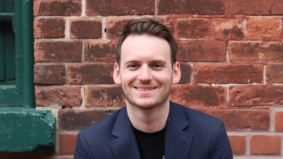 “People are willing to commute two days a week to get more space”: We asked a realtor about recent market trends

Last month, the city experienced a real estate boom, owing to pent-up demand following months of lockdown. Tom Storey, a real estate agent with eight years of experience in the Toronto market, had a front-row seat for all of the action 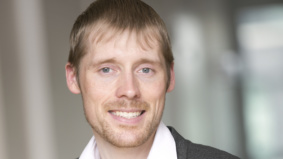 This mortgage broker makes $150,000 a year. How did the pandemic impact his spending?

During the pandemic, Sean Cooper, a mortgage broker and freelancer writer, learned the importance of a rainy day fund. He plans to spend more money on travel when restrictions are lifted 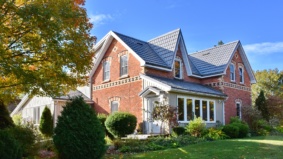 Craig and Jessica were outside of the city with their young kids when the pandemic hit. Instead of returning home, they bought a four-bed farmhouse near Beaver Valley Ski Club 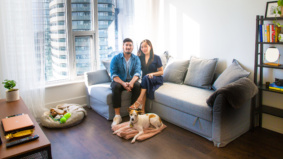 Jeremy and Sarah, a tradesman and a content strategist, were able to continue working during the pandemic. Here's how they've been spending their money 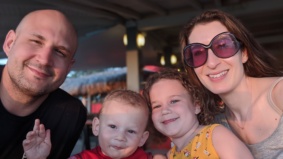 “Teachers are in an impossible situation”: Parents share their back-to-school concerns

The Ontario government recently announced the back-to-school protocol, which drew criticism from plenty of parents. 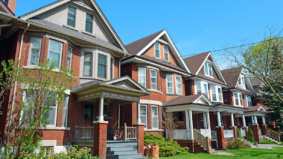 Housing prices held steady despite crippling economic conditions. Does that mean we're due for a market correction? 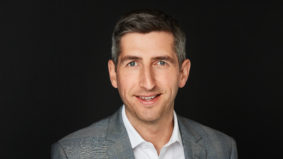 Does the thought of Stage 3 awaken your inner germophobe? This guy says beware of popcorn and cellphones 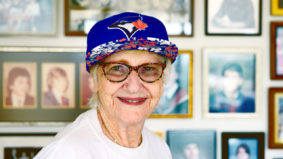 Joyce Zweig, a long-time Jays fan, dishes about her fastball, the art of smuggling peanuts into the stadium and whether there should be an asterisk beside her Opening Day record 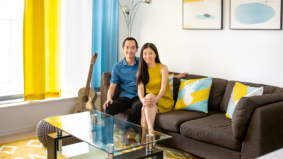 They’ve got a combined income of $125,000. Did the pandemic alter their spending habits?

With plans to get married in 2020, things were looking peachy for Christopher and Amy—then the pandemic hit, forcing them to rethink their finances 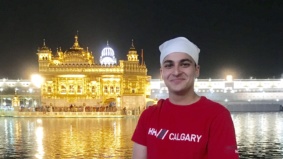 He made $50,000 a year in Toronto, then got stuck abroad during the pandemic. Did his spending change?

Anmol Beri was visiting family in India when transatlantic flights got cancelled. Now he's in-between jobs and stuck living there. But did the shifting circumstances affect his spending habits? 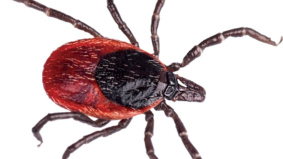 Everything you need to know about summer's smallest, sneakiest, blood-suckingest little buzzkills 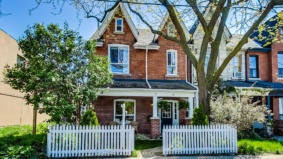 Ian and Alicia planned to reno this Junction home and live there indefinitely. But when a house on their street sold for $1.3 million during the pandemic, the couple wondered if they could garner a similar offer 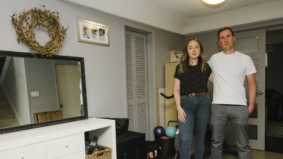 Stephanie and Spencer bought their new home in an estate sale. When the courts slowed down and their purchase went on pause, they became a pair of basement dwellers 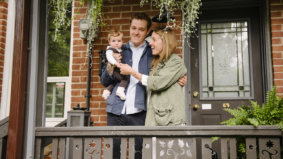 A new baby, a pandemic, a personalized letter, a pre-emptive bid—then their pre-approved mortgage got pulled

Dylan and Sheila found their starter home with the help of a personalized letter. Things got a bit more complicated when the pandemic compromised their pre-approved mortgage